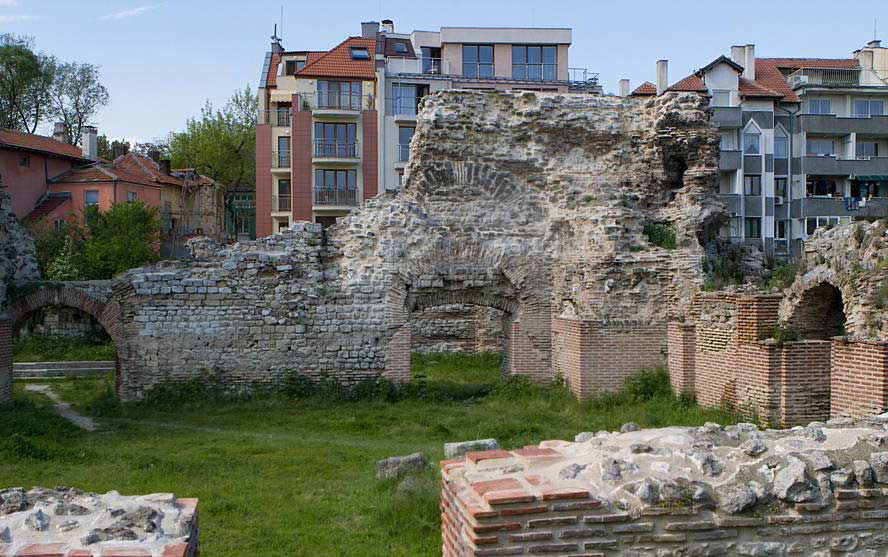 One of the best-preserved thermae in Bulgaria

A Bulgarian team of archaeologists have discovered well-preserved remains of Roman thermae in ancient Sozopol.

According to National Museum of History director Bozhidar Dimitrov, the team, led by Sozopol Archaeology Museum director Dimitar Nedev, has made the discovery during the excavations in the area of Sozopol’s fortress walls.

The Roman bath complex is 18 meters long and features an intricate water supply system as well as numerous pools of various sizes. As Dimitrov said, except from the Roman baths in Hissarya and Varna, this is the best-preserved Roman bath in Bulgaria.

Dimitrov expressed satisfaction as the discoveries made in Sozopol will make an attractive open-air exhibit once archaeological works are completed.

Sozopol, founded by Greek colonists in the 5th century BC, is now a popular resort town.