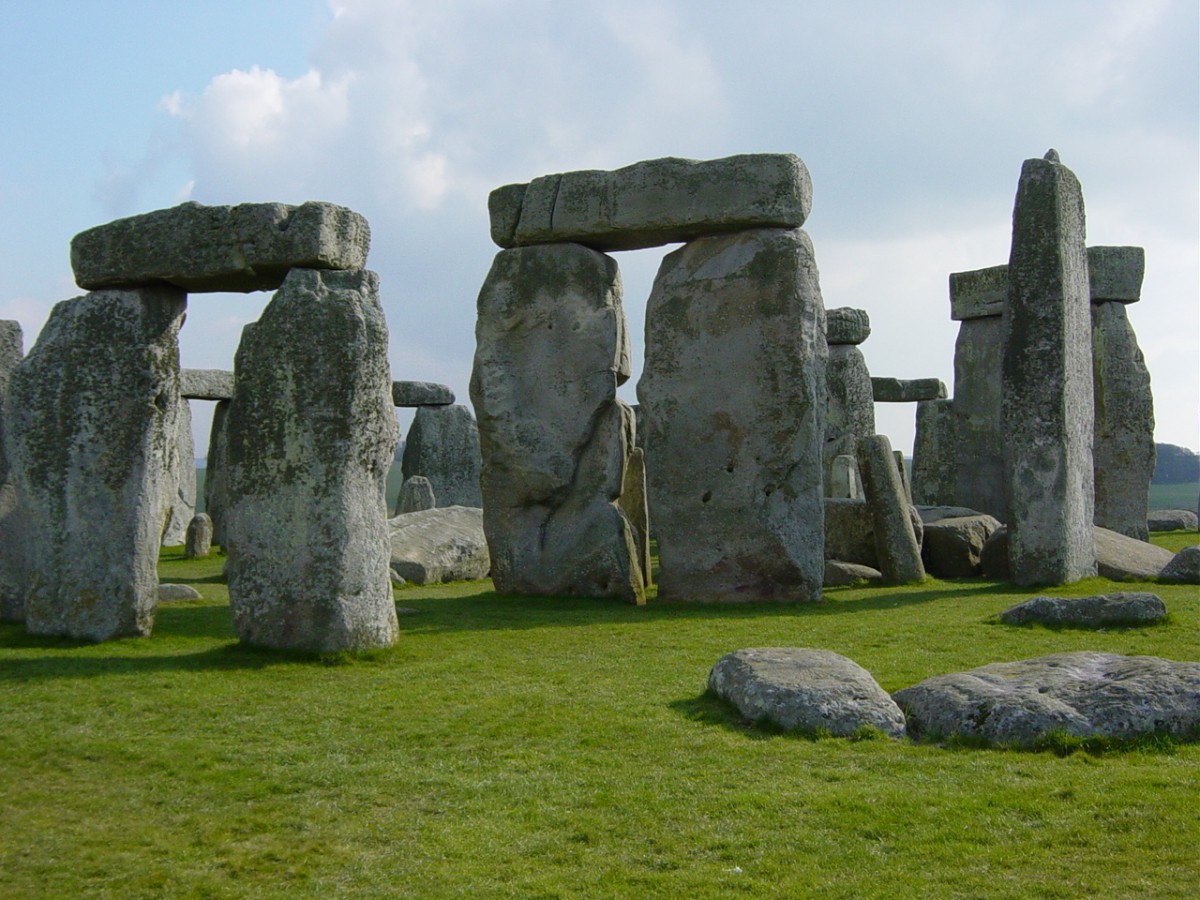 People travelled from as far afield as the Scottish Highlands.

Thousands of people came from across Britain to help build Stonehenge, experts investigating the origins of the monument have said.

Durrington Walls dates from the earliest phases of Stonehenge’s building and it is considered as the main settlement of the people who built it as well as the ones worshipping in it.

The researh team, led by Professor Mike Parker Pearson, of University College London, examined cattle and pig teeth found in the huge settlement among 80.000 animal bones.The isotope analysis on the teeth suggested the animals had travelled from as far afield as the Scottish Highlands.

Until now it had been thought that Stonehenge was built as an astronomical calendar or observatory. The latest findings, which came after a decade of research, suggested it was the act of building the monument rather than its purpose that was key. Prof Parker Pearson said: “What we have discovered is it’s in building the thing that’s important. It’s not that they’re coming to worship, they’re coming to construct it.”

It seems that the festivities were taking place strictly on a yearly basis. Animal bone analysis suggested that all these animals had been slaughtered in winter, nine months after their spring birth. This evidence points to the Mid-Winter Solstice gatherings at Stonehenge and Durrington Walls being a time for feasting on an unprecedented scale.

The researchers believed as many as 4,000 people gathered at the site to participate to this ceremonial building of the monument. At a time that Britain’s population was only tens of thousands, the gathering of such a large amount of people at Stonehenge would have been an event that brought Britain together.

The academics suggested that Stonehenge was built about 200 years earlier than previously thought, some 4,500 years ago.