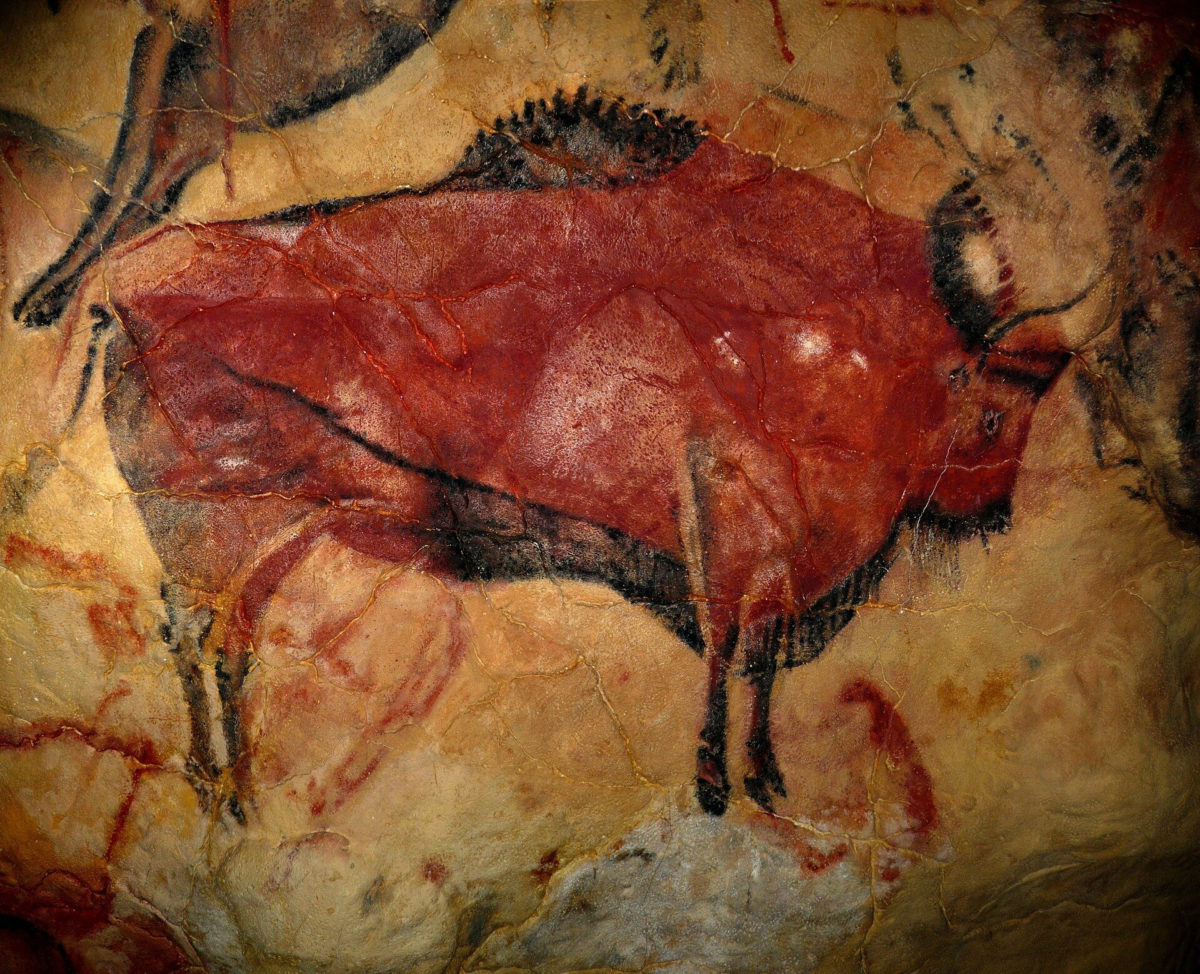 Humankind first started farming in Mesopotamia about 11,500 years ago. Subsequently, the practices of cultivating crops and raising livestock emerged independently at perhaps a dozen other places around the world, in what archaeologists call the Neolithic Agricultural Revolution. It’s one of the most thoroughly-studied episodes in prehistory — but a new paper in the Journal of Political Economy shows that most explanations for it don’t agree with the evidence, and offers a new interpretation.

With farming came a vast expansion of the realm over which private property governed access to valued goods, replacing the forager social norms around sharing food upon acquisition. A common explanation is that farming increased labor productivity, which then encouraged the adoption of private property by providing incentives for the long-term investments required in a farming economy.

“But it’s not what the data are telling us”, says Santa Fe Institute economist Samuel Bowles, a co-author of the paper. “It is very unlikely that the number of calories acquired from a day’s work at the advent of farming made it a better option than hunting and gathering and it could well have been quite a bit worse.”

Prior studies, including those of human and animal bones, suggest that farming actually took an extreme nutritional toll on early adopters and their livestock. So why farm in the first place?

Some have suggested an inferior technology could have been imposed by political elites as a strategy for extracting taxes, tribute, or rents. But farming was independently adopted millennia before the emergence of governments or political elites capable of imposing a new way of life on heavily-armed foraging communities.

Bowles and co-author Jung-Kyoo Choi, an economist at Kyungpook National University in South Korea, use both evolutionary game theory and archaeological evidence to propose a new interpretation of the Neolithic. Based on their model, a system of mutually recognized private property rights was both a precondition for farming and also a means of limiting costly conflicts among members of a population. While rare among foragers, private property did exist among a few groups of sedentary hunter-gatherers. Among them, farming could have benefited the first adopters because it would have been easier to establish the private possession of cultivated crops and domesticated animals than for the diffuse wild resources on which hunter-gatherers relied.

“It is a lot easier to define and defend property rights in a domesticated cow than in a wild kudu,” says Choi. “Farming initially succeeded because it facilitated a broader application of private property rights, not because it lightened the toil of making a living.”