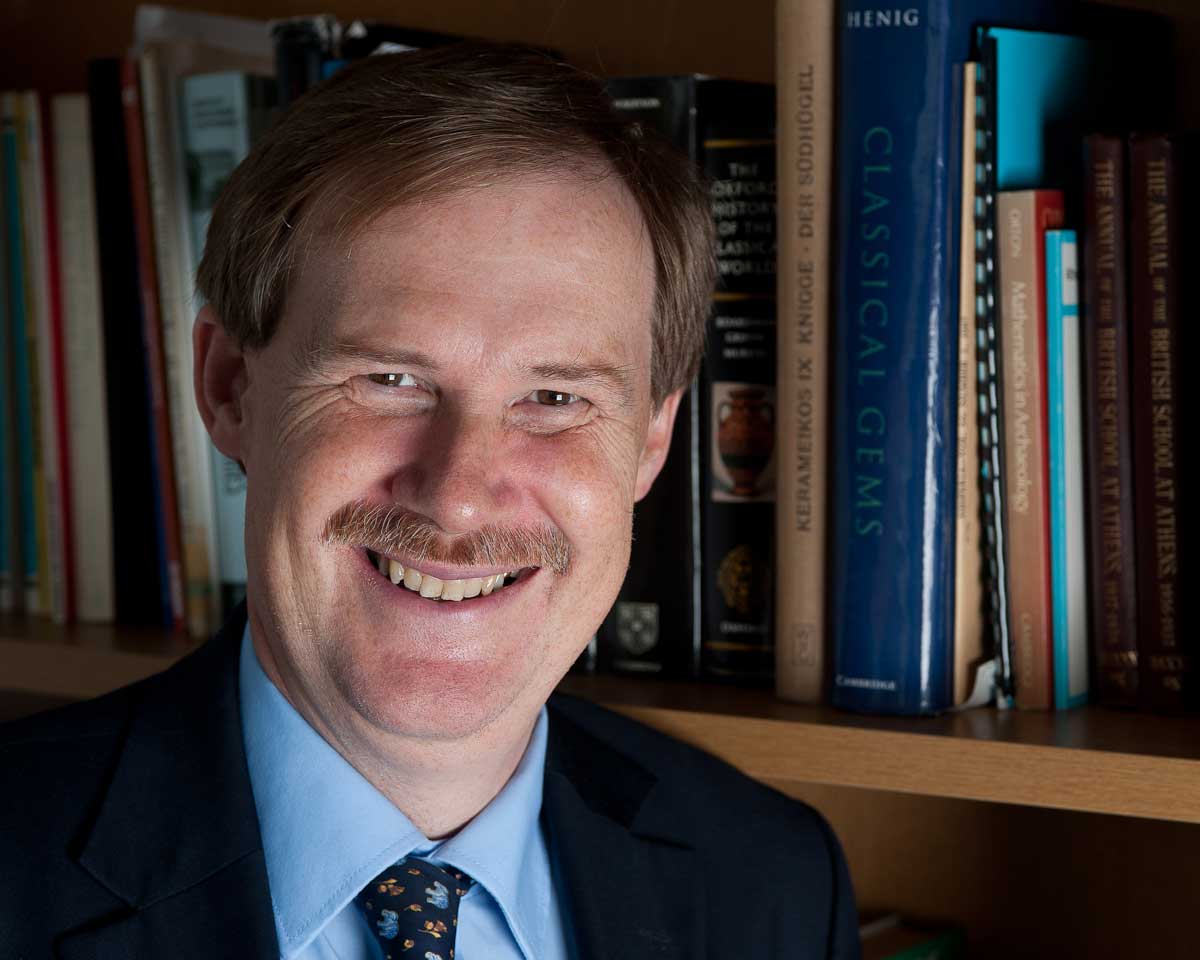 Professor David Gill will discuss the work of John Disney in the lecture “The Wonderful World of Disney: Collecting Classical Antiquity”, at the University Campus Suffolk (Waterfront Building, Ipswich), on May14, 2013.

The memorable exclamation ‘Yes, wonderful things’ was uttered by Howard Carter when he peered into the tomb of Tutankhamun. The origins of modern academic archaeology in the British Isles can be traced to Dr John Disney (1779-1857). In 1850 he donated his ‘valuable collection of ancient marbles and statuary’ to the University of Cambridge for display in the Fitzwilliam Museum. The following year he offered endowments to establish the Disney Professorship of Archaeology. The gift and benefaction allow the exploration of two key themes, firstly, the formation of classical collections in the 18th and 19th centuries; and, secondly, the creation of an academic discipline that would emerge out of antiquarianism. Disney, whose family came from Lincolnshire, lived at The Hyde, near Ingatestone, Essex. The collection was formed by the republicans, Thomas Hollis and Thomas Brand Hollis. Disney also contributed to the transformation of archaeological studies in East Anglia. He was the first President of the Essex Archaeological Society and he helped to create the Chelmsford and Essex Museum.

David Gill is Professor of Archaeological Heritage and Head of the Division of Humanities at UCS. He was educated at Newcastl University and Lincoln College, Oxford, where he was awarded a DPhil in classical archaeology. He was a Rome Scholar at the British School at Rome, a Sir James Knott Fellow at Newcastle University, a member of the Department of Antiquities at the Fitzwilliam Museum, and Reader in Mediterranean Archaeology at Swansea University. David was awarded the Archaeological Institute of America’s Outstanding Public Service Award in 2012 in recognition of his research on cultural heritage. His ‘Sifting the Soil of Greece’ (2011) was published to coincide with the125th anniversary of the British School at Athens.