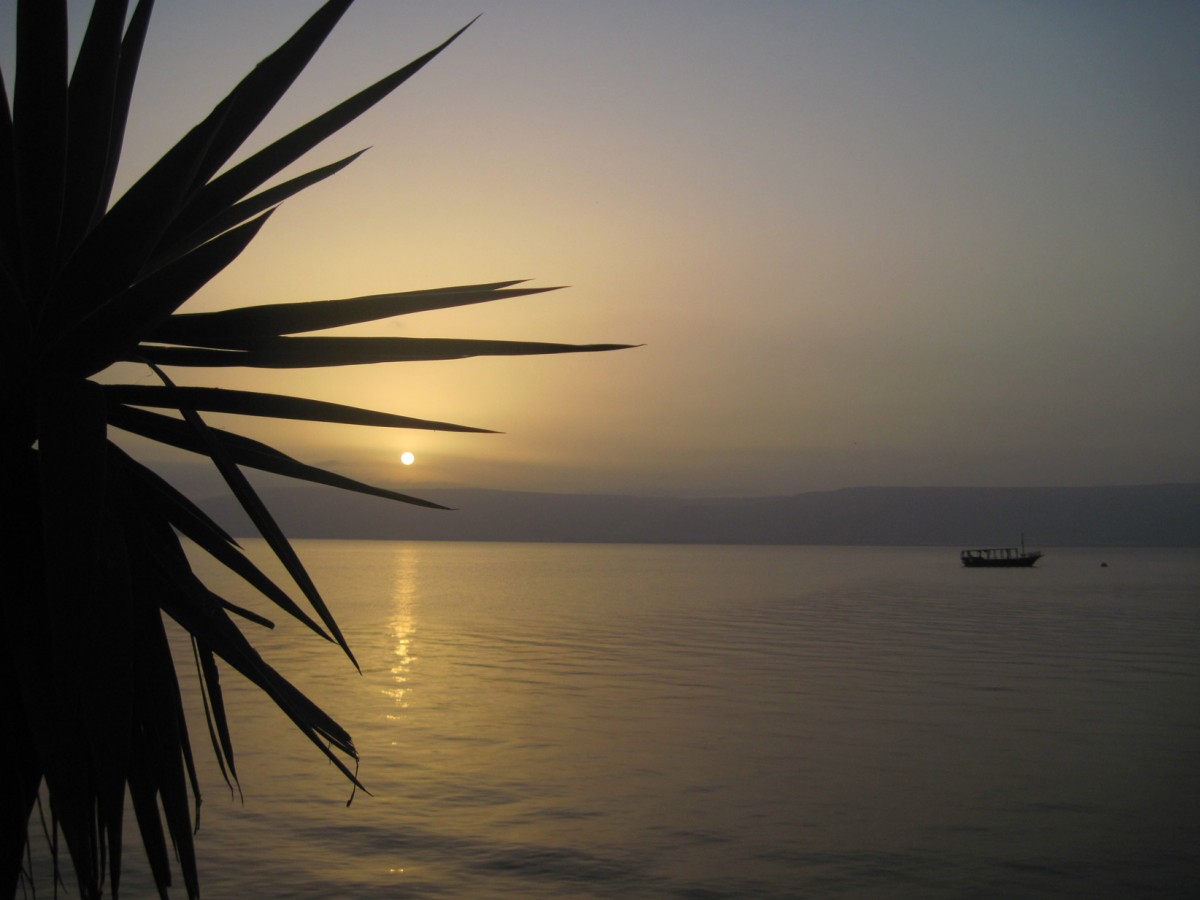 A Monumental Underwater Structure in Israel

Fortification or a mere fish nursery?

In a recent issue of “The International Journal of Nautical Archaeology”, Israeli archaeologists, geophysicists and oceanographers discuss an 880,000-square-foot, 60,000-ton structure submerged in the Sea of Galilee.

As the cairn has no discernible construction pattern, the researchers suggest that it has to be manmade, since it does not resemble any natural feature. It is composed of basalt boulders that could have been transported hundreds of feet to the site. Researchers involved with the project are unsure whether the original construction was an underwater installation, or whether it was built during a period with low water levels, only to be submerged over time.

Still, what could be its purpose? Fish nurseries built to sustain ancient marine-based economies have been discovered in the Sea of Galilee, but none match the scale of this recent discovery. The researchers see possible ties to nearby Early Bronze Age settlements such as Bet Yerah that feature monumental fortified structures from the third-millennium B.C.E. The immense scale of the underwater discovery calls for further study; the authors write that a full-scale, underwater archaeological expedition “is needed to explore its foundations, search for indicative artefacts, and provide firm dating evidence.”