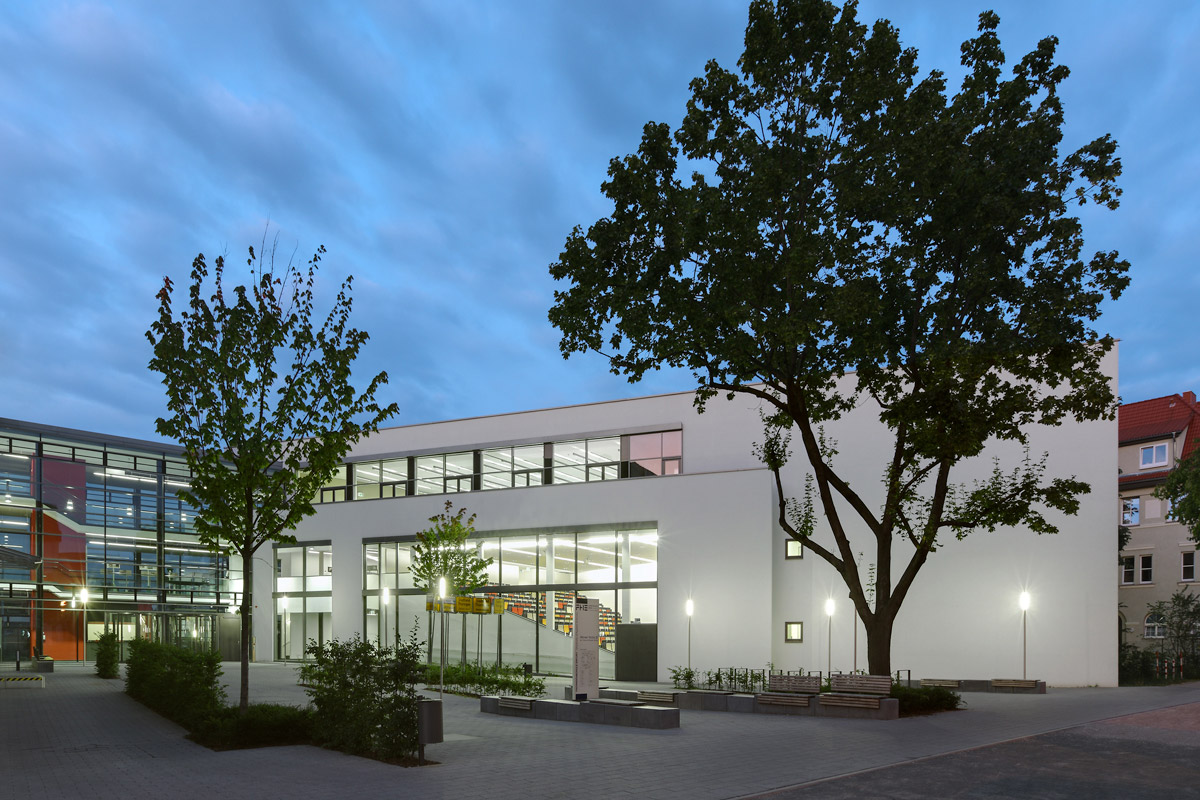 At the University of Erfurt, Germany

The Max Weber Center at the University of Erfurt invites applications for two positions of Researchers in Ancient History of Religion, within the research project “Lived Ancient Religion” (directed by Proff. Dres. Jörg Rüpke and Rubina Raja).

“Lived Ancient Religion” takes a completely new perspective on the religious history of Mediterranean antiquity, starting from the individual and “lived” religion instead of civic religion.

“Lived religion” suggests a set of experiences, of practices addressed to, and conceptions of the divine, which are appropriated, expressed, and shared by individuals in diverse social spaces, from the primary space of the family to the shared space of public institutions and trans-local literary communication.

The member of the team the University is looking for should work on the formation of literary and expert discourse on religion and ritual (e.g. in the field of divination) and individual appropriations of such discourses in the Imperial period and thus to contribute to the analysis of the interaction of individuals with the agents of traditions and providers of religious services in the Mediterranean world.

Research is to be pursued within two major themes:

a. Individual appropriation of architecturally defined sacred space within and outside of public festivals (sanctuaries/pilgrimages) OR individual behaviour in religious groups and shaping of religious groups. These two core areas of study should give an insight into the individual and collective religious experiences that take place in sanctuaries, not only by focusing on functional and spatial analysis, but by combining the potential of architectural analysis with the evidence for public festivals and pilgrimage experiences, thus merging physical space with mental experiences based on empirical evidence. Interest should also be in the study of the interaction with other social spaces, e.g. on installations of cults in the domestic sphere in the placing of important life cycle rituals or the heroisation of priests.

b. Interaction between religious providers and individuals in matters of divination, healing or curses. Priests (mostly part-time religious specialists) and professional providers of religious services in the fields of divination, healing and magic are not only intrinsic elements of the infrastructure of ancient religion and hence, at least generically, prominent in literary sources, but, what is more, in many cases those are the best documented individual religious actors. Nevertheless, it must be stressed that in all cases mentioned above, apart from colleagues, the perspectives of the clients are the most relevant context in which the mechanics of culture in interaction can be traced and subsequently analysed.

The group’s methodological approach is defined through the notions of religious experience, embodiment, and “culture in interaction”.

The project is financed by the European Research Council.

· have an excellent doctorate in History of Religion, Classical Archaeology or Classics

· aim at a habilitation based on her or his research project

· have a very good knowledge of English and German

· have excellent knowledge of the relevant ancient language(s)

· have substantial experience in analysing literary texts or archaeological data

Any admission to the training program of the Max Weber Center presupposes the participation in interdisciplinary colloquia.

The University of Erfurt is an equal opportunity employer and encourages in particular applications by women. Ceteris paribus seriously handicapped people will have preference.

Please send your application with CV, copies of your final school and university degrees, a copy of your doctoral thesis and up to four further publications, and an outline of the research project you would like to pursue until 27 May 2013 to