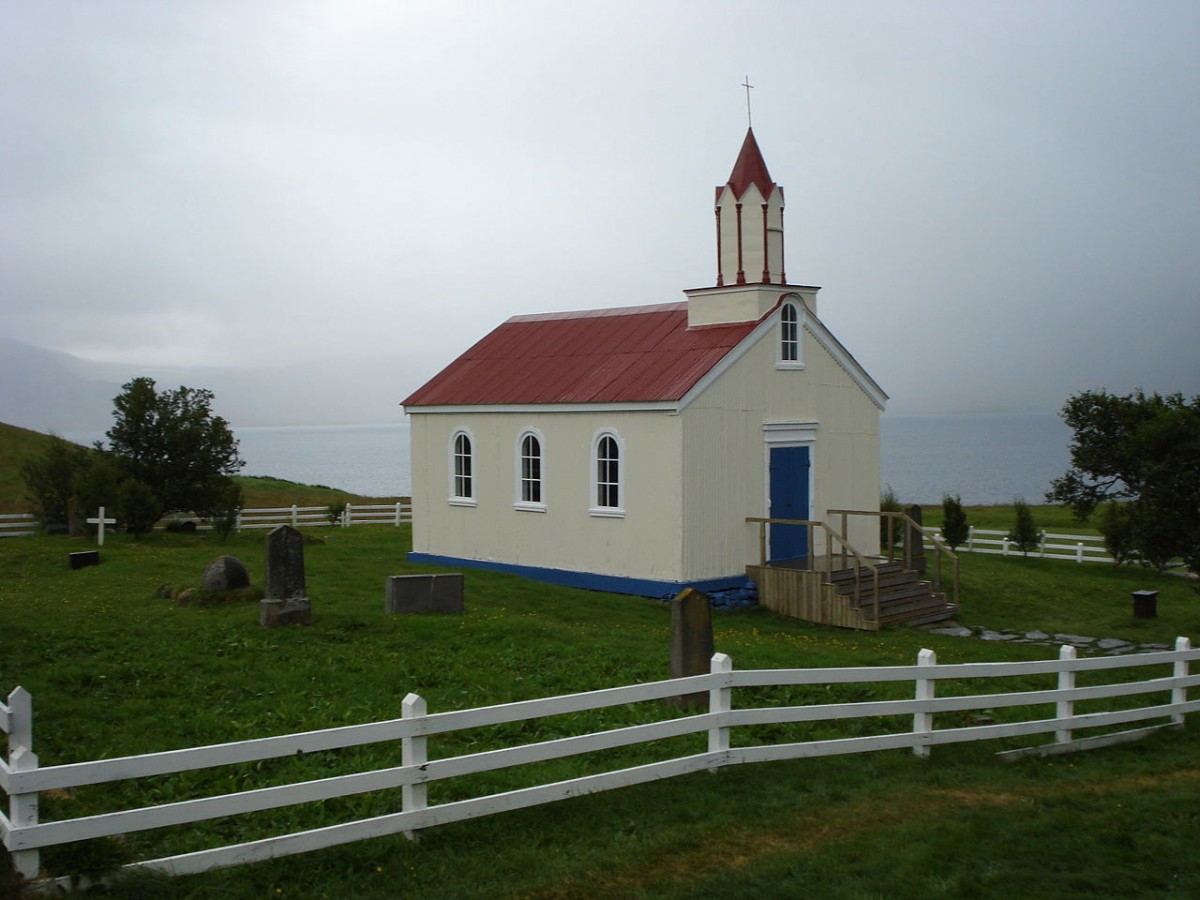 Early evidence of Christianity in Iceland

Human bones found last summer near a church at Hrafnseyri in Arnarfjördur, Iceland have now been dated to 1020 to 1100, suggesting an early date for the church itself.

Hrafnseyri is famous in Icelandic history. In the 13th century Hrafn Sveinbjarnarson, a doctor and a well-respected leader lived in Hrafnseyri, while Iceland’s independence hero Jón Sigurdsson (1811-1879) was born there on June 17, 1811.

As archeologist Margrét Hallmundsdóttir reports to the local news network bb.is ,“The bones are from the first one hundered years of Christianity in Iceland and the man is buried out by the churchyard wall. This suggests that the church and the yard are from the year 1000 (the year Christianity was adopted in Iceland). One sees the rest of ruins on the surface, but one does not know if there are older ruins below. There was a little left of the skeleton, parts of a skull and teeth, and it was probably and older individual, since the teeth were used up, and we guess a male because of where he was buried in the churchyard.”

Ms. Hallmundsdóttir continues: “It is possible that this individual was from the lower classes since the bones are on the outer part of the graveyard, but it is difficult to be certain.” The archeological research also recovered a small hut that the archaeologist  thinks might have been a “kvennadyngja” a special house for women, often mentioned in the Icelandic Sagas. “We can see that people ate in the house and we see an open fireplace. Women used to work in this place. The “kvennadyngja” was used for a while, but suddenly people stopped using them and the women started working in the main farmhouse. Similar ruins have been found all over Europe, in the Nordic countries and Germany.”