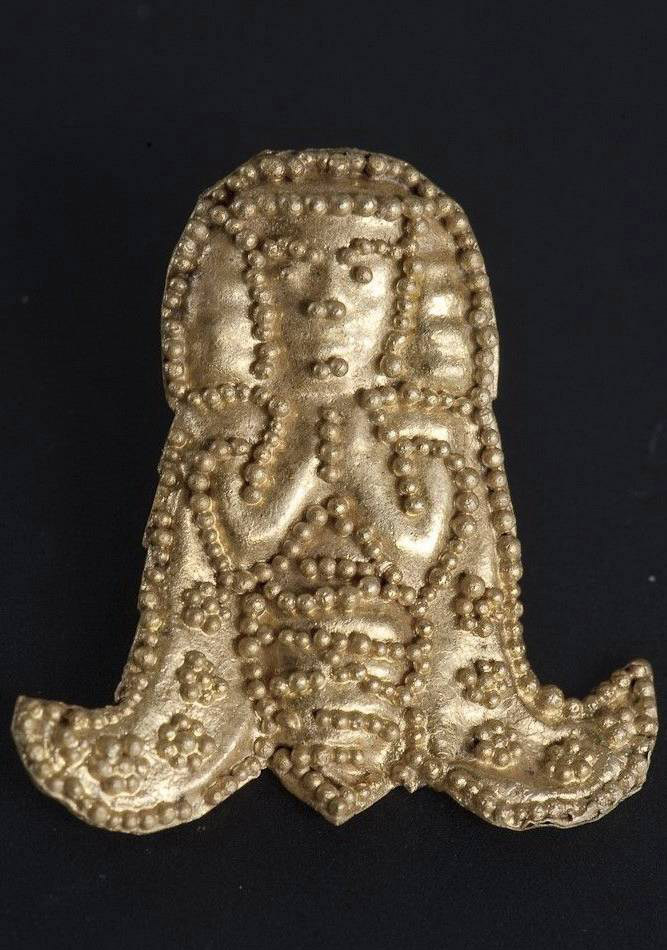 Ancient Greek Art Travels to Spain and the US

A hundred and more items from archaeological museums around Greece will enrich two very important exhibitions that will open next year in the US and Spain.

The first, which will take place at the Metropolitan Museum of Art in New York City, from 15 September, 2014 to 25 January, 2015 is entitled “From Assyria to Iberia: Crossing Continents at the Dawn of the Classical Age”. It represents the last part of a trilogy of exhibitions dedicated to the art of the 3rd Millenium (“Art of the First Cities: The Third Millennium B.C. from the Mediterranean to the Indus”, 2003) and the 2nd Millenium BC (“Beyond Babylon: Art, Trade and Diplomacy in the Second Millennium B.C.”) .

The upcoming exhibition will present the beginning and the development of artistic tradition in the western world, which has its roots in the interaction between the Near East and the coastal regions of the Mediterranean during ancient times. Among the very famous museums that will lend around 400 works to the exhibition are the following in Greece: the National Archaeological Museum, the Archaeological Museums of Heraklion, Sparta, Thera, Olympia, Delphoi, Eretria and Samos. For some of the items requested by the Metropolitan Museum of Art the competent Committees had objections concerning their transfer because of their vulnerability or due to their uniqueness. Some of them also belong to the list of the “immovable” works.

However, as the Central Archaeological Council of Greece filanny allowed their transportation to the US, 70 artefacts will make it to the Met, so that the number of sections on the Greek civilization forming the exhibition (Cyprus, Greek Sanctuaries, Crete) will be enriched. The rest of teh exhibition’s sections are: “Transition from the Bronze Age and the Dawn of the Classical Era”, ‘Assyria”. “Urartu and Northeastern Iran”, “Syro-Hittites”, “Near East”, “Phrygia and Lydia”, “Etruscan Tombs”, “Sardinia”, “Iberia”, “Babylon” and “The Cyrus Cylinder”.

The second exhibition will take place in February 2014 until January 2015, firstly in the museum CaixaForum Barcelona (from February 27 to June 24, 2014) and then at the museum CaixaForum Madrid (from July 24, 2014 to January 6, 2015) and bears the title, “Mediterranean: a shared space”. It focuses on the common Greek cultural heritage of teh Mediterraneam, with an emphasis on Greek culture. More than 250 artefacts from museums such as The Louvre, the British Museum, the Vatican Museum and more will be presented through this exhibition in teh following sections: “The Myth of Europa”, “The Celestial Sphere” (7th-4th cent. BC), The Terrestrial Sphere” (6th-1st cent. BC) and “Man, when Gods become Men”(4th, cent. BC-4th cent. AD). Greek museums will contribute to this exhibition with 33 artefacts.