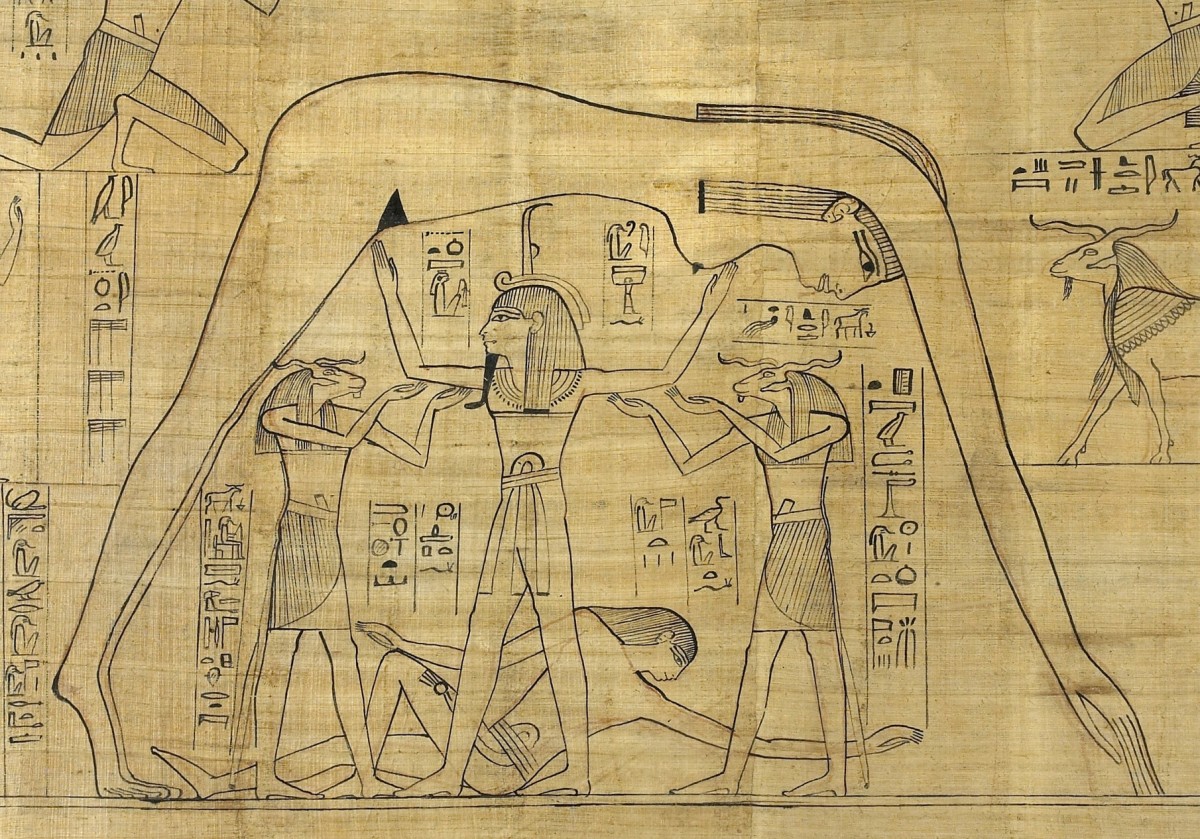 Cosmos is a term that encompasses a wide variety of meanings and applications in the ancient world, each of which, broadly speaking, implies the ‘order’ that things can have. As the sophist Gorgias of Leontini attests,cosmos can refer to the most proper (or best) arrangement of many sorts of things, including those made up of many constituent parts (city-states, bodies, and speeches) as well as those that seem to be unified (souls, actions). But its application in antiquity goes far beyond the list given by Gorgias: in Homeric poetry (Od. 8.489), as elsewhere in later poetry and literary criticism, being kosmios entails the proper arrangement and truth of a speech act. Ornamental dress is designated kosmêma by Xenophon (Cyr. 7.3.7), which reflects a broader concern with proper cosmetic arrangement that also applies to sculpture and architecture. Cosmos also featured in novel ways of thinking about citizenship in Imperial Rome: for Martial (VII. 41), the cosmicus is a new arrival in the Roman mundus, a kindred concept to the cosmos which reaches back to the early Roman stage. In philosophy, natural science, and theology, from Heraclitus and Plato to Proclus and Origen, cosmos refers to the world-order that is held together through forces of opposition, equilibrium, and measure.

The Department of Classics and Ancient History at Durham University, in collaboration with the Centre for the Study of the Ancient Mediterranean and Near East (CAMNE), seeks to pursue a better understanding of the various modalities that cosmos took on throughout the ancient world, from its pre-Greek analogues in the Near East to its role in the articulation of Christian and Islamic theology. We wish to invite you to an international conference, to be held 20-22 September 2013 in Durham, on the topic of Ancient Cosmos: Concord among Worlds, which will feature dedicated panels of distinguished speakers on various sub-topics as well as presentations by our two keynote speakers, Luc Brisson (CNRS) and Malcolm Schofield (Cambridge University).

Jackie Feke (University of Chicago): ‘Ptolemy on Good Order in the Heavens and in the Soul’

Grant Nelsestuen (University of Wisconsin – Madison): ‘Agronomy and Cosmonomy in the Roman Republic’

Edmund Thomas (Durham University): ‘Ancient Architecture in Southern Italy and the Music of the Cosmos’

There is no cost for participation in the conference, which is open to the public.

Accommodations and meals will take place at St. John’s College, Durham, and more information on these is available from the conference organizer. All presentations will take place in the Ritson Room/CL007 at the Department of Classics and Ancient History, 38 North Bailey, Durham, DH1 3EU. There may be support for postgraduate students interested to attend the conference; please feel free to contact Dr Horky with expressions of interest or any questions. Updates on the conference can be found at workofmemory.wordpress.com.

This conference has been generously supported by the Department of Classics and Ancient History at Durham University.