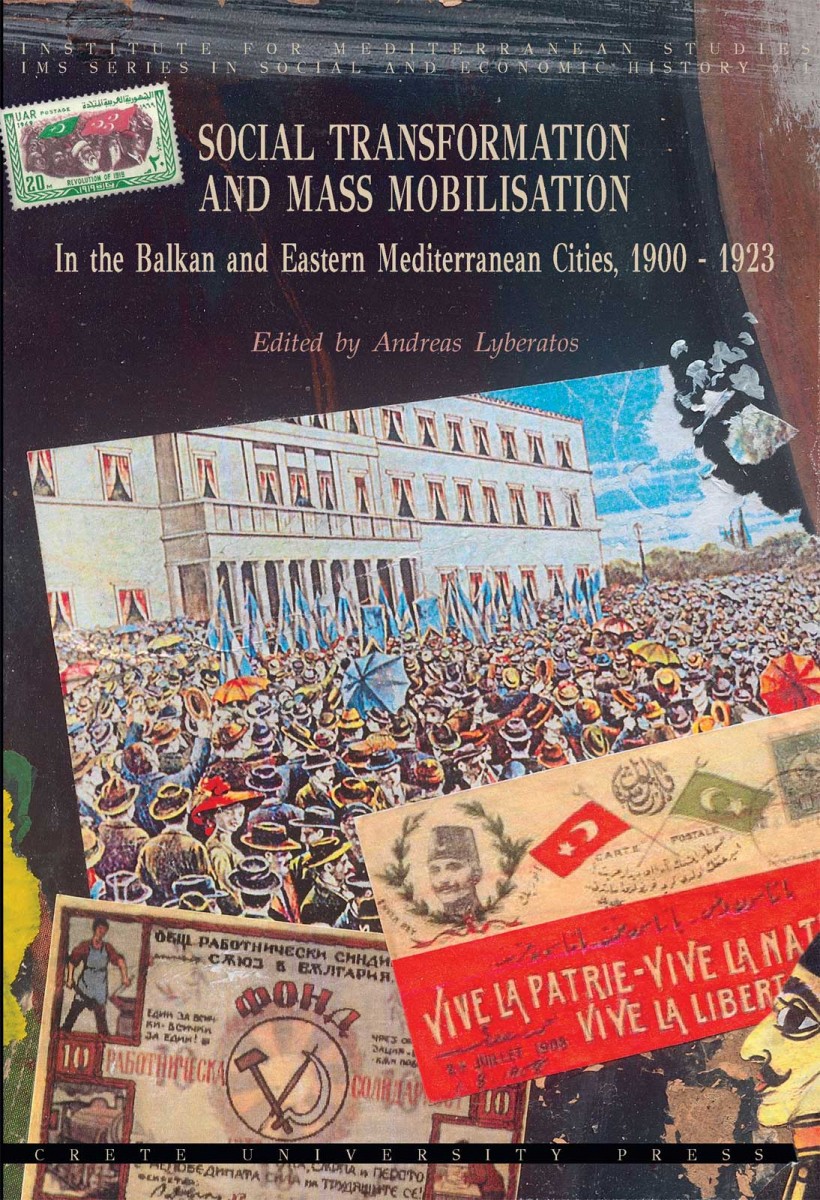 in the Balkan and Eastern Mediterranean Cities, 1900-1923

In the first decades of the twentieth century, the cities of the Balkans and Eastern Mediterranean became, to an unprecedented degree, the scene of mass mobilisation, protest and conflict. Rooted in the ongoing social transformation and rapid urbanisation of the region, these phenomena of mass politics articulated the demands of emerging social subjects in the languages of nation and class, which were often peculiarly and inextricably intertwined.

With the aim to transcend established constructions of historical space, the present volume brings together twenty-two scholars from several countries to explore a wide range of relevant cases throughout the region and in a variety of settings (the Ottoman imperial, nation-state and colonial) and inquire into the spatial, political and ideological dimensions of the transformation of early twentieth-century Balkan and Eastern Mediterranean societies.

It is structured in four chapters: I. The Urban Phenomenon in the Early Twentieth Century, II. The Petty Bourgeoisie, the State and the People, III. Minorities and the State: From the Black Sea to the Mediterranean, IV. Nationalism, Class and Religion under Colonial Rule. Alexandra Yerolympos, Vassilis Colonas, Dimitrios Charitatos, Dobrinka Parusheva, Christos Hadziiossif, Nikos Potamianos, Bilge Seçkin are some of the contributing scholars.