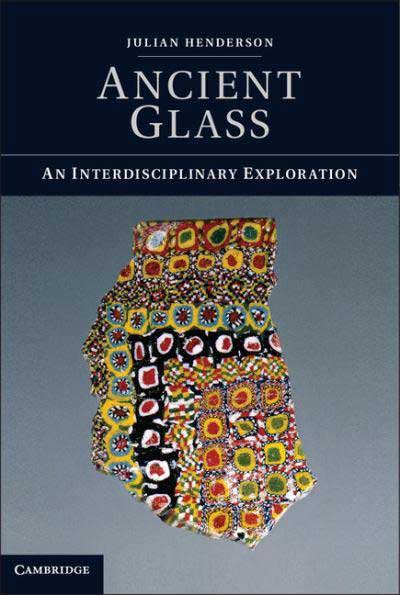 This book is an interdisciplinary exploration of archaeological glass in which technological, historical, geological, chemical, and cultural aspects of the study of ancient glass are combined. The book examines why and how this unique material was invented some 4,500 years ago and considers the ritual, social, economic, and political contexts of its development. The book also provides an in-depth consideration of glass as a material, the raw materials used to make it, and its wide range of chemical compositions in both the East and the West from its invention to the seventeenth century AD. Julian Henderson focuses on three contrasting archaeological and scientific case studies: Late Bronze Age glass, late Hellenistic–early Roman glass, and Islamic glass in the Middle East. He considers in detail the provenances of ancient glass using scientific techniques and discusses a range of vessels and their uses in ancient societies.