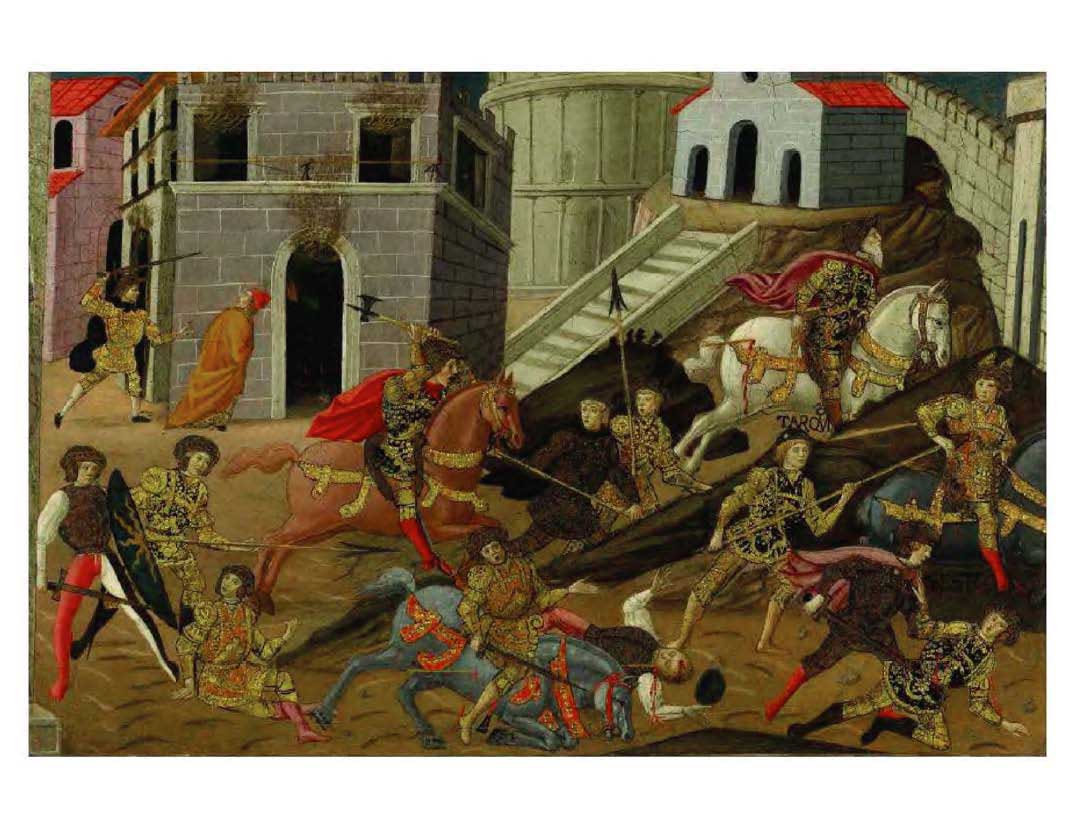 The Age of Tarquinius Superbus

“The age of Tarquinius Superbus. A paradigm shift?”

The age of Tarquinius Superbus saw important changes in the history of the Roman world. Livy describes his reign as full of unrest, war, expansionistic undertakings into Etruria and Latium Vetus and political and social turmoil, leading up to the expulsion of the king. At the same time, massive building activities and cultural and artistic changes took place, partially due to an increased amount of imports from the Greek mainland and colonies as well as an enormous influx of Greek artisans or foreign educated craftsmen. Recent findings in both field surveys in the suburban countryside and archaeological excavations in the areas around Rome have yielded so much more new information that the time has come to share these discoveries and new insights among archaeologists and ancient historians.

During the late 6th century BC and under the early Republic, many changes took place in the cultural landscape as well as in material culture. New data is now available to study these changes in more detail. More is known about the urban development of several sites around Rome and recent field surveys in Southern Etruria and Latium have yielded more data on rural settlements in its surroundings.

Furthermore, recent publications have shown that contemporary to the period that is associated in the sources with the tyranny of Tarquinius, many new temples were erected occupying central places both in Rome and in the suburban sites. How can we relate this archaeological evidence to the account of Tarquinius Superbus? What are the methodological challenges in bringing late 6th century archaeological evidence into relationship with the historical narrative?

This conference offers the opportunity to reflect on the later sixth and early fifth century BC in the light of the new archaeological evidence, and a re-examination of the historical sources in reference to the recent tradition of important rethinking of the literary account. This will permit a substantial new step forward in our accounts of state formation, political and cultural development, and historical methodology in the context of early Rome. Through conscious cross cultural comparison, in each of these fields it promises to be of wider significance as well.

Further information about the conference can be downloaded here. For any other details, please email: [email protected]