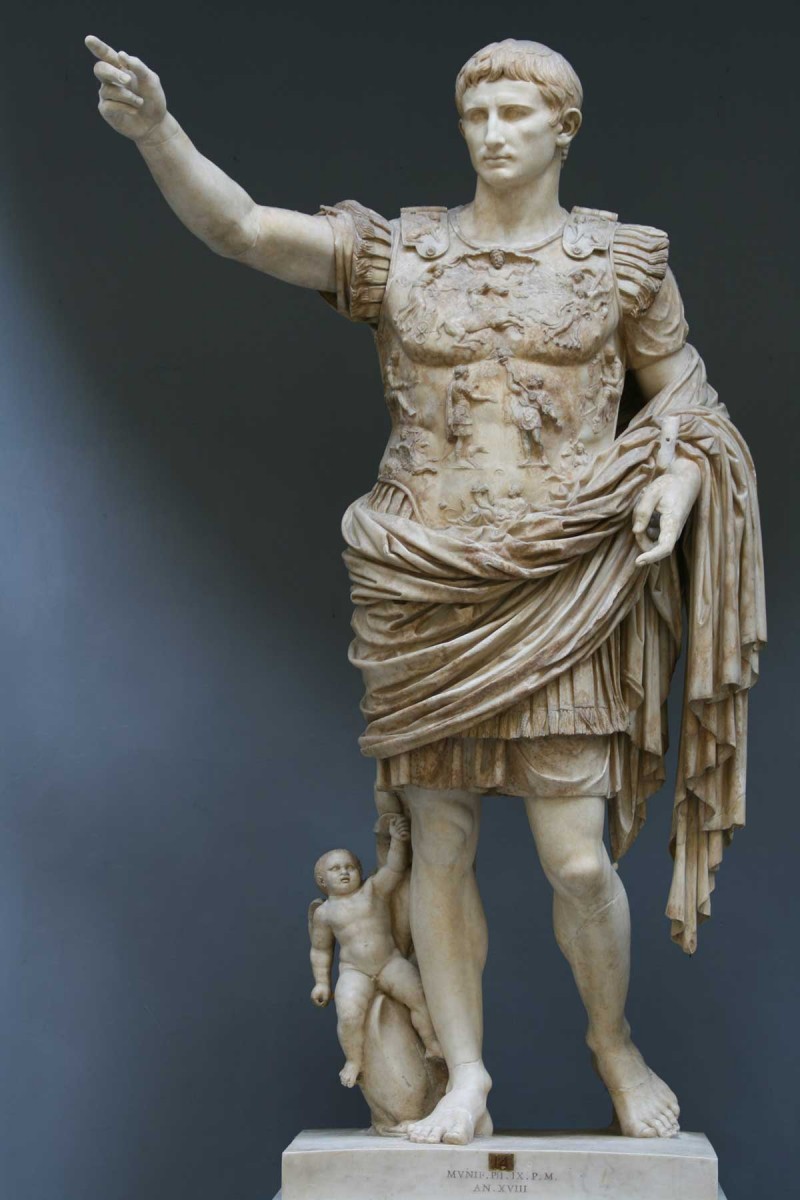 The conference “Commemorating Augustus: a bimillennial re-evaluation” will be held at the University of Leeds, on 18th-20th August 2014.

Recent publications by Barbara Levick, Karl Galinsky and others demonstrate the ongoing strength of contemporary interest in the historical Augustus. But while the reception histories of figures such as Nero, Julius Caesar and Elagabalus have benefited from focused large-scale scholarly investigations, Augustus’ remains seriously under-explored. Given the controversial nature of his career and the widely variant responses which he has provoked, this is a serious barrier to a full 21st-century understanding of Augustus. We cannot see him clearly for ourselves until we have explored the full range of his past receptions and their impact on our own view.

The bimillennium of Augustus’ death on 19th August 2014 is the perfect opportunity for a systematic assessment of his posthumous legacy and a re-evaluation of his current significance. Commemorating Augustus, a major international conference running over the bimillennium itself, will bring together experts from a wide range of disciplines to undertake this work. The aim is to foster interdisciplinary dialogue and enable new perspectives through a shared focus on a single iconic figure.

The over-arching questions which will define the conference and its debates include:

• What range of responses to Augustus has been expressed between his death and the present day?

• Who has generated them, when, where and how?

• How has Augustus’ equivocal and contradictory career been received in different cultural contexts?

• How and to what effect have receptions of Augustus reflected cultural exchange and interaction between past and present, and between contemporary cultures?

• How do 21st-century assessments of Augustus reflect those of the past?

Call for Papers and Suggestion Topics

Proposals are now invited for papers which explore the conference’s major questions through specific aspects of Augustus’ death and posthumous reception. Papers should be 20 minutes long, and will be followed by 10 minutes for discussion. Topics might include:

• Augustus’ preparations for his own death

• Responses and reappropriations by Roman emperors up to late antiquity

• Art and architecture – e.g. images of Augustus, emulation of his buildings

• The 21st-century Augustus – current perspectives, their relation to past views of Augustus and the implications of passing judgement on a historical figure.

A fuller list of suggestions is available at http://augustus2014.com/conference; though neither is exhaustive, and proposals for papers on topics not listed are welcome.

If you are interested in offering a paper, you should first email Dr. Penny Goodman ([email protected]<mailto:[email protected]>), indicating the general topic which you wish to explore. This is to pre-empt overlaps between papers. A title and abstract (c. 300 words) will then be required by 1st December 2013.

The conference will take place in Devonshire Hall, a self-contained University of Leeds residence in the style of an Oxbridge college. A selection of papers offered at the conference will be published afterwards in the form of an edited volume.