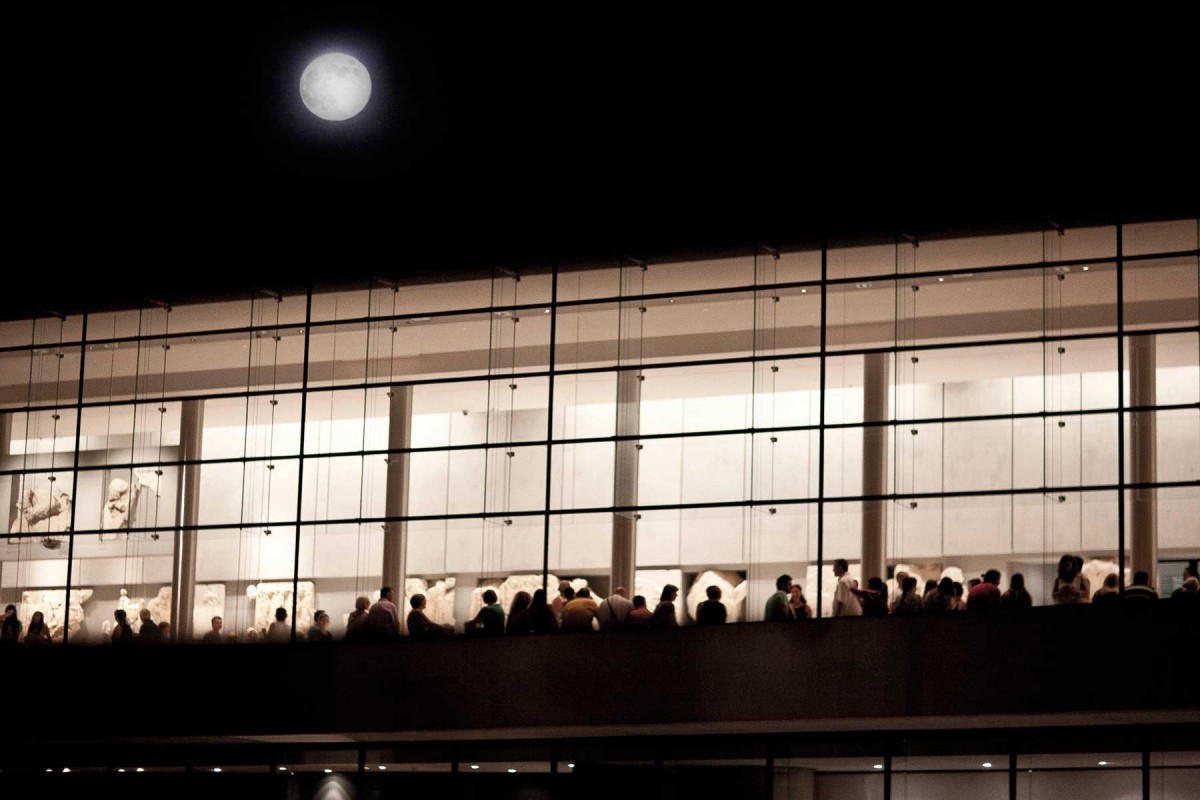 The night of the full moon on August 21 will be celebrated with free events and open access to major sites, museums and monuments throughout Greece, with open-air performances of music, theatre and even guided tours offered by the Ministry of Culture. The Athenian Acropolis and Sounion will however close at 8.00 p.m., for safety reasons.

In an announcement, Culture Minister Panos Panagiotopoulos publicly thanked the staff involved in ensuring that the “Under the Light of the Moon” programme is a success, such as archaeologists, museum curators or guards at sites and museums, as well as local authorities for their support.

The Philharmonic Orchestra of Athens Municipality will hold a concert beginning at 9:30 p.m. entitled “On Filopappou my love is hidden somewhere”, on the Filopappou Hill in Athens.

The National Archaeological Museum offers free admission from 8.00-11.00 p.m., where visitors can visit the temporary exhibition “The Antikythera Wreck – The ship, the treasures, the mechanism.” A music event with musicians Lina Nikolakopoulou and Argyro Kaparou will be hosted in the garden of the Numismatic Museum of Athens, beginning at 9:00 p.m.

There is also a symbolic attempt to ΄bridge΄ the islands of the southern Aegean through a recital on the islands of Andros, Paros, Antiparos, Milos, Amorgos, Sifnos, Ios, Kea, Kimolos, Santorini, Syros, Ikaria and Samos of Federico Garcia Lorca΄s poem “Lament for Ignacio Sanchez Mejias” as delivered by Andy Garcia in the 1996 film ΄Marcos Zurinaga Muerte en Granada΄ and by Greek actor Manos Katrakis in the 1971 Greek translation by Nikos Gatsos, from a play by Stavros Xarhakos, and by Notis Pergialis in the 1950s from a Greek translation of the poem by Stathis Spiliotopoulos.

In addition to the events listed above, each region of the country will be hosting events at key sites, especially of music, video shows but also guided tours.