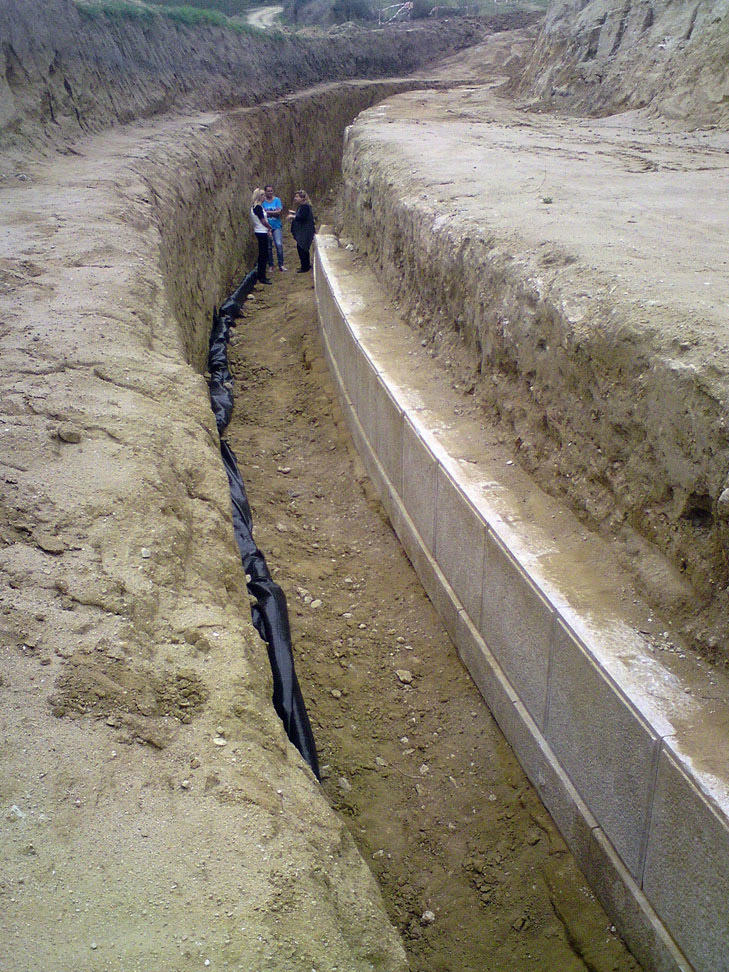 On the Tomb of Alexander and other demons…

“To support that the find at Amphipolis hides the tomb of Alexander the Great is, at least, impossible and it lacks every scientific accuracy solely since, during the single year the excavation lasts, we still don’ t dig the tomb. For the time being, we are in front of a magnificent funerary enclosure, unique in Greece”.

Ekaterini Peristeri, Ephorate director and chief excavator is furious, alarmed and fed up from the recent buzz and releted discussions suggesting that the the stunning enclosure excavated in Kasta, Amphipolis could contain the legendary tomb of Alexander the Great. According to her recent statement on ANA-MPA, she also calls for respect and a serious approach to the archaeological task in the area, to whoever reproduces similar “scenaria”.

” Not only is this non-scientific but it also is dangerous. The reproduction of a nonexistent news item which has not been supported by any scholar, is at least colourful (in a bad sense). I wonder how easy it is for any scientific achievement (product of a meticulous group task) to be ridiculed by wannabe journalists and web reporters, and everybody leading them”, she adds.

Every era needs and “gives birth” to its myths, let alone the modern era of demythization. As a result, the buzz and the discussions on the possibility the Kasta tumulus at Amphipolis to contain the tomb of Alexander is on again…

The quest for the tomb started hundreds of years ago, across the world ( in Italy, Egypt, Asia, even Australia), while the battle of Alexander’s birthplace and burial location has been an inspiration for art, philosophy and archaeology. At the same time it fed politics and politicians across the centuries, attempting to create their own myth by using Alexander and the places where he was born, died, lived and conquered as political weapons of geo-strategical, micro-political and touristical importance.

The excavations at Kasta begun during the 60s, while a methodical excavation continues since last summer by the 28th Ephorate of Prehistoric and Classical Antiquities, with Ephorate Director Ekaterini Peristeri as chief of works.

Till now, the works have revealed an especially important circular built enclosure dating from the end of the 4th century BC (325-300 BC). The impressive enclosure -unique for Greek standards, – has its bases, jambs, superstracture and crowning made of Thassos white marble. Its 1,60 m.-wide walls survive to a height of 3m., running along 500 m. of which 405m. have been excavated. Several spolia from the monument have been located at the area of the Amphipolis Lion, some of them having been used as building material for the Lion’ s podium. Scholars also believe that the Lion is connected with the monument, having being placed atop the tumulous.

The excavation is to be continued in September and it has been funded with 180.000 euros by the Prefecture of Central Macedonia, the Ministry of Macedonia and Thace and the Ministry of Culture.

Till the end of the year, the excavators are to complete the enclosure’s digging and to begin the opening of its content.

-Alexander’s wife, Roxane and son, Alexander the 4th , killed by usurper Cassandrus in 311 BC.

– Thousands of Athenian soldiers killed during the Drabiscus battle (465 BC), before Amphipolis was found.

-Alexander himself who, in a yet unknown way, he was transferred from his deathbed in Babylon, to Amphipolis, to be buried…