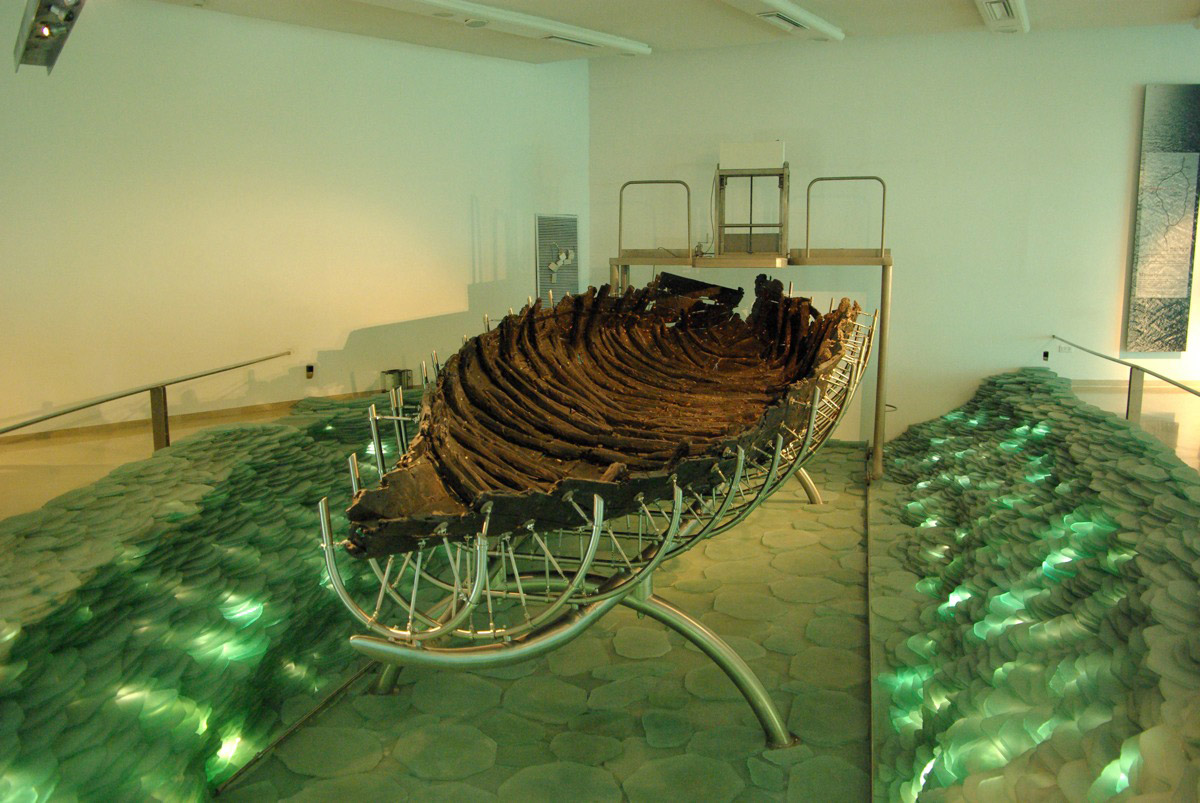 Ginosar area was more densely populated during the first century AD than it is now.

A town dating back more than 2,000 years has been discovered on the northwest coast of the Sea of Galilee, in Israel’s Ginosar valley (also known as Gennesaret).

According to Ken Dark, of the University of Reading in the U.K., whose team discovered the town during a field survey, the ancient town is probably identified to the Biblical Dalmanutha. The site, also spelled Dalmanoutha, is described in the Gospel of Mark as the place Jesus sailed to after miraculously feeding 4,000 people by multiplying a few fish and loaves of bread.

During a conference held in Edinburgh back on May 2013, Dr Dark had demonstrated that the western shore of Lake Galilee was  more thickly populated during the 1st century AD than at present, and that there were various local agricultural and fishing industries located there. However, the identification to Dalmanutha is questionnable as one too many scholars and Biblical commentators are arguing against it

The archaeologists also determined that a boat, dating to around 2,000 years ago, and uncovered in 1986, was found on the shoreline of the newly discovered town. The boat was reported on two decades ago but the discovery of the town provides new information on what lay close to it.