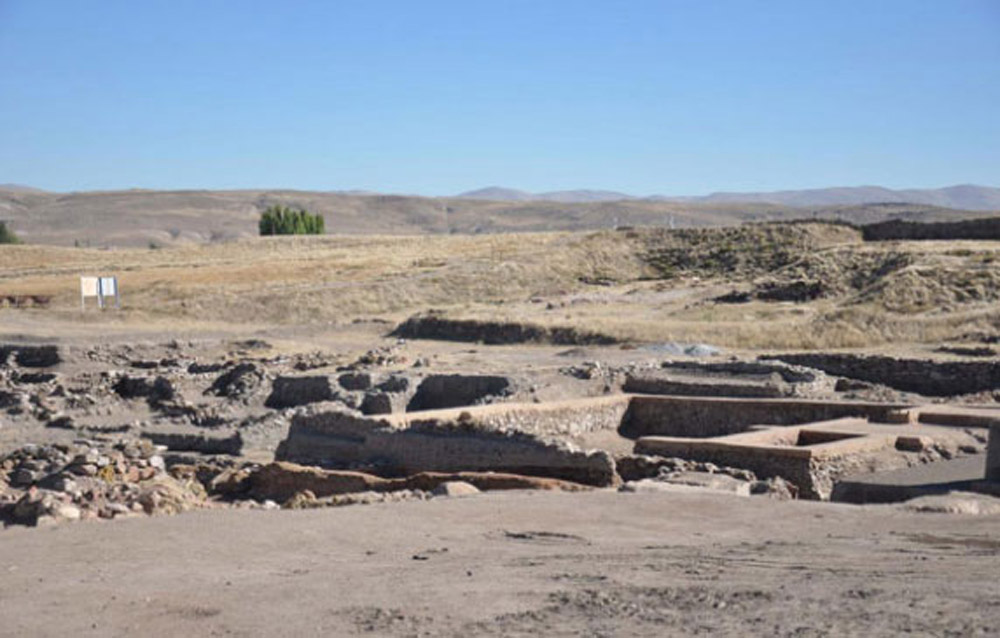 A four and half-thousand year-old dwelling located at Kultepe mound, in a district of Kayseri, in central Turkey might be one of the largest Bronze Age palaces ever located in the Near East.

“There is no such a huge building like this in Anatolia and Middle East. We are only at the certain part of the building right now. We will see an enormous structure once we discover it all. This is not a private house. It is most probably an administrative body. We believe that this is a building where a ruler lived or governs his kingdom” Prof. Fikri Kuloglu, Ankara University archaeologist and head of the Kultepe archaeological excavation, told an AA reporter.

Kultepe, the ancient mound covering the Bronze Age city of Kanesh, was known to archaeologists since the 19th century, but it began to attract particular attention as the reputed source of so-called Cappadocian tablets in Old Assyrian cuneiform writing and language.

The archeologist says the thousands of seals found (probably from Northern Syria) tell that there was “international and systematical trade” in those times and the archaeological excavations in coming years will give further evidence of those trade activities.