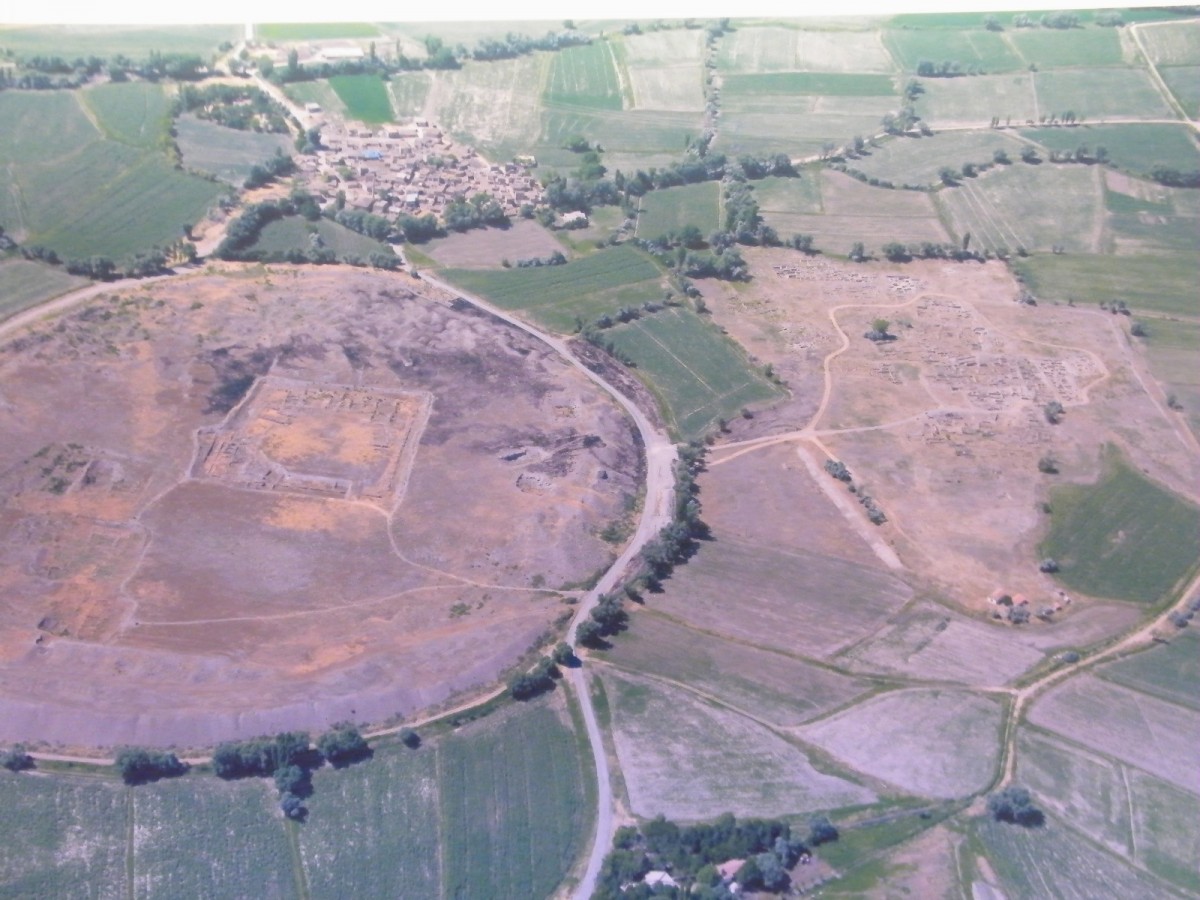 What's new in the area?

“We are planning to work in an area of the Bronze Age, about 5,000 years earlier than today. These studies will be held by a scientific committee consisting of 70 people,”.

These are the words of Professor Fikri Kulakoğlu, head of the excavational project currently taking place at Kültepe, Kayseri, Turkey.

Once the spot of a thriving trading community known to archaeologists as Karum Kanesh, the tumulus at Kültepe has yielded important finds since its initial location. In 1871, a cuneiform tablet known as the Cappadocia Tablet -once part of an extensive cuneiform archive- came to light, while from 1893 the site was systematically excavated by European archaeologists, to find traces from 5,000 BC.

Now we know that the area has a 550 meter diameter and 20 meter height. The settlement in the tumulus is composed of segments from the early Bronze Age, the middle Bronze Age, the Iron Age, and the Greco-Roman period. Still, the most important is the archival material. “There are 25,000 cuneiform writings found in Kültepe up to now. The most important of these documents is the tablet from 2000 B.C., which explains that there were local kingdoms in Anatolia at that time and the Kanesh Kingdom was the most powerful local kingdom in Anatolia. Merchants from Asur, which is 1,000 kilometers away, came to Kaniş to use the natural sources of Anatolia,” explained Kulakoğlu.

Now, the quest goes on. “We started our excavations on June 15. Karum has an importance of being the starting point of the Anatolian history, so the excavations need to be conducted even more carefully compared to other cities. In this year, we are planning an opening in the Karum area and the traces of 5,000 years ago from the Bronze Age will be examined. These studies will continue under the control of a scientific commission of 70 people and students from different universities will also join the excavations. The project will continue for three-and-a-half months. Our biggest aim in these studies is to find traces and tablets from earlier times in the Karum area,” says the archaeologist.