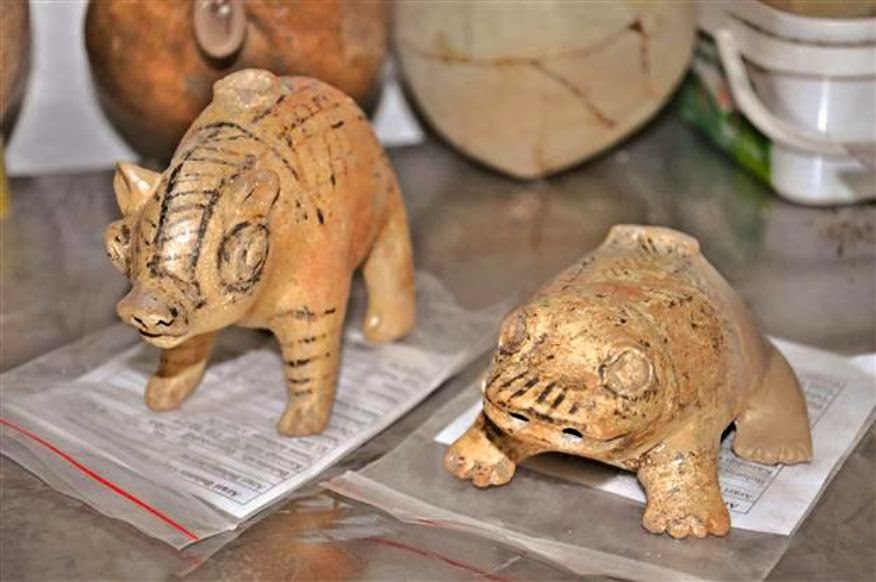 The 4,000-year-old history could be traced back to an earlier time

Excavations conducted in Kütahya’s ancient site of Kültepe show that 4,000-year-old history can be traced back to an earlier time.

This year’s excavations at Kayseri’s ancient site Kültepe, the center where the written history of Anatolia began, have brought to light part of a large monument. The excavation team will now examine the ancient monument (75×60 m.), said the head of the Kültepe excavations Professor Fikri Kulakoğlu. ‘The first aim of the excavations is to discover ancient Bronze Age history,’ he added.

According to Kulakoğlu the monumental structure is the largest building that has been found in the Anatolian and Middle Eastern areas.

The excavations have been conducted in a settlement dating back to 4,500 years ago. The tumulus is composed of segments from the early Bronze Age, the middle Bronze Age, the Iron Age, and Ancient Greece and Rome. A tablet from 2000 BC explains that there were local kingdoms in Anatolia at that time and the Kaniş Kingdom was the most powerful local kingdom in Anatolia.

“The excavations were carried out by 70 people. The excavations were done in the Kaniş areas. Then we moved to Karum, where the Assyrian traders visited the most,” Kulakoğlu said.  Nevertheless, a lot of work has to be done yet, he added. Kültepe was a center where the history of Anatolia began. He said Assyrian traders came to Kültepe 4,000 years ago and brought literacy to people there and, thanks to them, Anatolia joined written history for the first time.

This year’s excavations show the 4,000-year-old history could be traced back to an earlier time. So far, 23,500 cuneiform tablets have been found in excavations here, but Kültepe is a very large area. The team believes that only 1 percent of this area has been excavated so far.