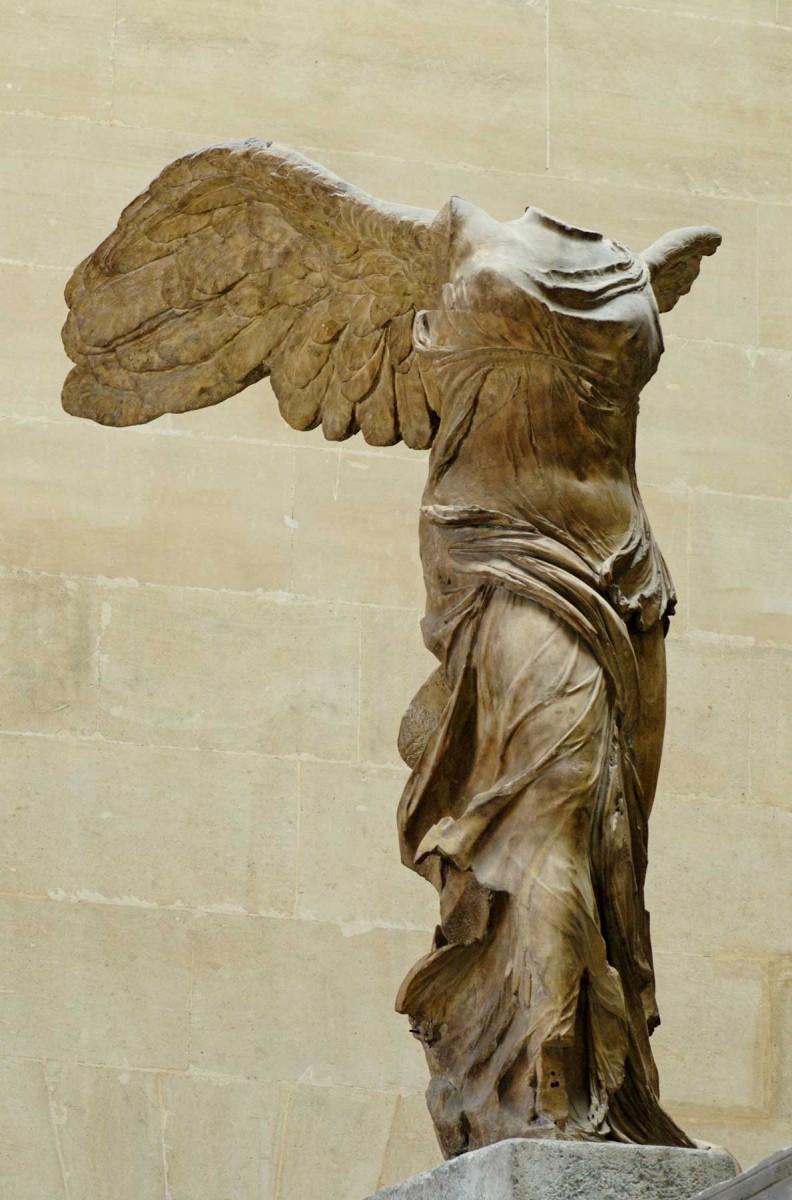 Through the “Tous mecenes” campaign running till December 31

€ 500,000 have been raised so far in the framework of a campaign aiming to fund the restoration of the Nike of Samothrace, according to a statement issued by The Louvre, where the famous statue is housed since 1884.

The 2nd c. BC statue, which is one of the Parisian Museum’s highlights, will be restored by an international restoration commission which is expected to finish its work the coming June. The total cost of the restoration project is estimated at 4 million euros. With four millions covered already by Nippon Television Holdings, Fimalac and Bank of America Merrill Lynch, the remaining one million is to be covered by private donation through the Louvre’s special campaign involving the wider public. Titled “Tous mecenes” (Everybody a Maecenas!), the fundraising campaign is running since September 3 and will continue till December 31. So far, private donations amount to some 4,000 people donating between 5 and 5,000 euros each.

Should you wish to contribute too, proceed through the link given at the Notes box below.