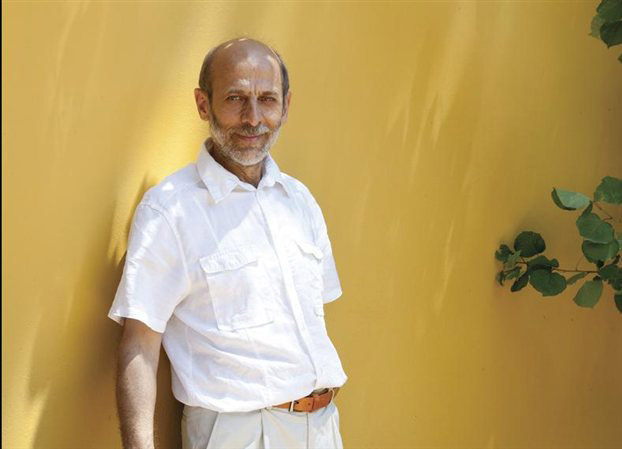 The first Greek to ever receive the prize

The Feltrinelli International Prize was awarded to Manolis Korres, for his contribution in the field of archeology and restorations. Prof. Korres, of the National Technical University of Athens, is the first Greek to ever been awarded the prize.

The Feltrinelli International Prize is awarded to personalities who have contributed in art, literature, history, philosophy, medicine and mathematics. It is awarded once every five years and is accompanied by a significant grant. A second award is given alongside an international organization for humanitarian action.

Manolis Korres, Professor of Architecture, was selected for the prize due to his conservation work in various archaeological sites (the Acropolis included) which combines restoration with original archaeological and architectural research.  The Minister of Culture and Sport Panos Panagiotopoulos stated: “Professor Manolis Korres is a prominent figure of the scientific community where he has and continues to offer a lot, combining the creative archaeological and architectural research with the restoration of ancient Greek and modern monuments. His devotion is an example for everyone.” Panagiotopoulos then congratulated him for this high distinction.

Prof. Korres has been a fellow of many prestigious institutions, including the Ministry of Education, DAAD, DAI, Princeton University, Fulbright, Alexander von Humbolt. In the past he has been awarded Bronze Medal honors in Athens, the Academy Silver Medal of the Academy of Architecture of Paris (Academie d ‘Architecture de Paris), and he has been named as Commander of the Order of the Phoenix. Moreover, he has taught at foreign universities, has written eight books and 80 scientific articles as well as lectured in Greece and abroad. His designs have been exhibited in Greece and abroad. He is also a member of the Central Archaeological Council, the Committee for the Conservation of the Acropolis Monuments, and other scientific committees of the Ministry of Culture and Sport.