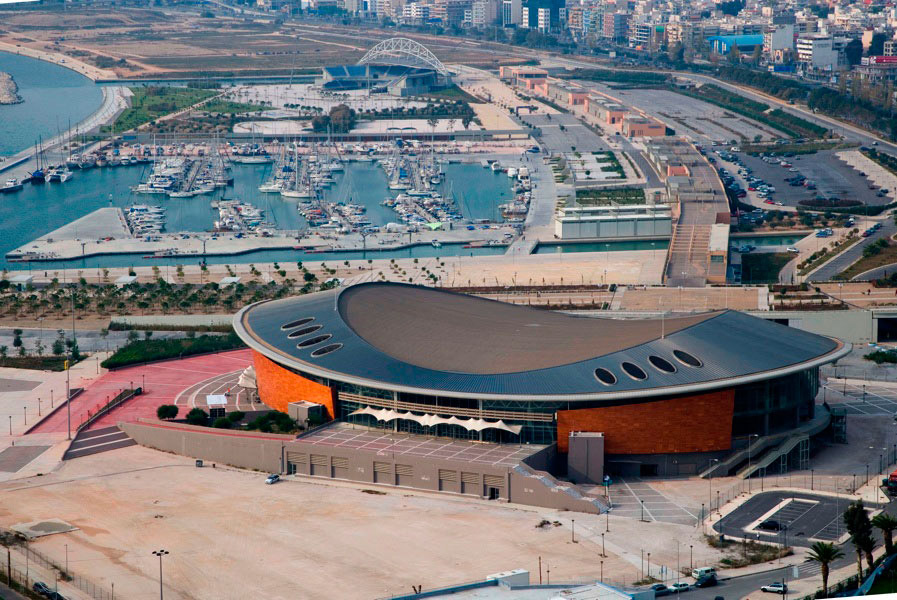 Towards the Conservation of the Unique Wooden Sarcophagus From Phaliro

A unique find located during excavations held at the area known as Delta, in Phaliro (near Athens) in the framework of the “Stavros Niarchos” Foundation Cultural Center construction project, will gradually reveal its secrets.

Back on September 2013, archaeologists excavating the Archaic Period cemetery which has been located in the area, bumped onto something impressive: a perfectly preserved sarcophagus made of wood, a material which normally perishes, as climatic conditions have to be very special to allow its preservation. Still, the environment where the Phaliro sarcophagus was found -the trench’s limit touching the bed of a nearby stream and bearing a high degree of clay-  was the right one: it lacked oxygen and it was humid. The sarcophagus’ finding has been considered as an extreme chance by the archaeologists as the Archaic cemetery’s enviroment does not share an equal degree of humidity.

This is what was stated during a recent meeting of the Central Archaeological Council of Greece, where there was an unanimous agreement regarding the first stage of the sarcophagus’ conservation procedure. According to a report which received the “green light” by the CAC members, the sarcophagus, which is now held in the worksite facilities of the 26th Ephorate of Prehistoric and Classical Antiquities,  “stored” under special conditions, is to be revealed gradually, using mechanical devices and water. Then, specialists will proceed with the complete removal of sediment, they will place the find on a wooden splint and finally in a temporary storage tank.

The 1,61 m.-wide, 0, 77 m.-high and 3 up to 9 cm.- thick sarcophagus,  which was found almost intact, does not consist of different kinds of timber, as usual, but it is made of a single tree-trunk wich still keeps all its characteristics, including its skin and growth rings. It dates to the Archaic Period (610-490/480 π.Χ.), on the basis of the area it was located, the level of the deposit, as well as an Archaic osrtacon found next to the head of the young male deceased. Although research has not taken place yet, there is a preliminary idea suggesting that the wood’s use as a sarcophagus was secondary, having previously been used as a boat!