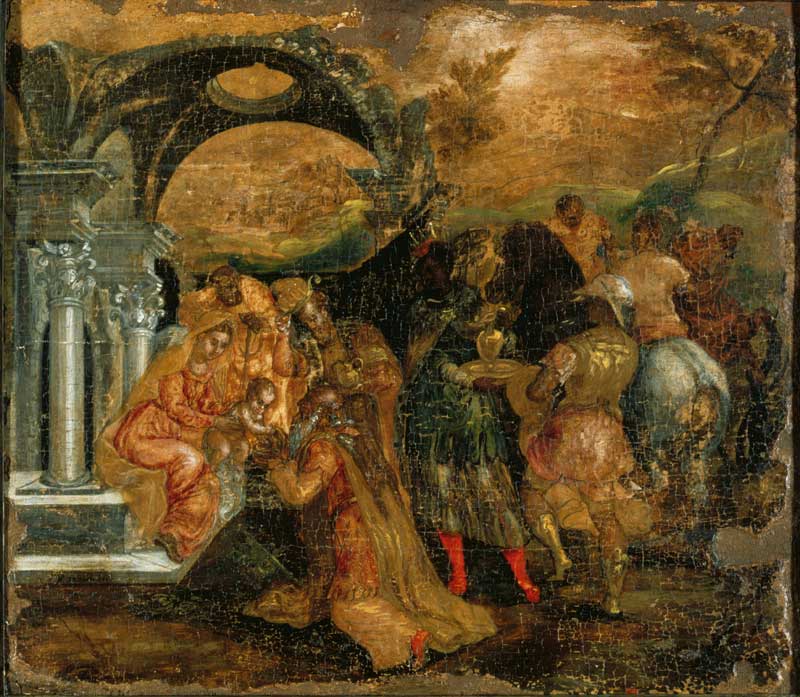 El Greco from Crete to Venice, to Rome, to Toledo

2014 marks the 400th anniversary of El Greco’s death in Toledo, Spain. To commemorate the event, the Benaki Museum, Athens, will organize two exhibitions in 2014, as well as a three-day international conference on the artist and his works on November 21, 22 and 23, 2014. A list of subjects of particular interest follows. Other proposals are welcome. The Conference is organized in conjunction with the exhibition on “El Greco’s Friends and Patrons in Toledo” in its central building (November 2014 – February 2015). The museum will simultaneously host the exhibition “El Greco between Venice and Rome” in its Pireos Street Annexe which will first open in June at the Historical Museum of Crete in Iraklion.

The deadline for the submission of proposals (two pages and a CV) is March 1st, 2014. Languages: Greek, English, Spanish.

Participants in the conference should plan on oral presentations not exceeding 30 minutes. They will also be required to have a copy of their paper ready before the start of the conference since simultaneous translation will be provided.

The organizers will cover the costs of transportation economy class and hotel accommodation (B and B) for four nights. Summaries and all enquiries concerning the conference should be sent to the following electronic address: [email protected] Please include both your postal address, e-mail and any institutional affiliation.

Proposals will be considered by June 2nd 2014. Applicants will be notified by e-mail whether their papers have been accepted.

– El Greco as a portraitist

– El Greco and the classical world: 1) A Boy blowing on an ember to light a candle 2) Laocoön

– Working in a vacuum? The social context

– El Greco and the Catholic Church

– The artist’s marginal notes to the Vasari and Vitruvius editions

– The state of research: unresolved issues and new questions arising