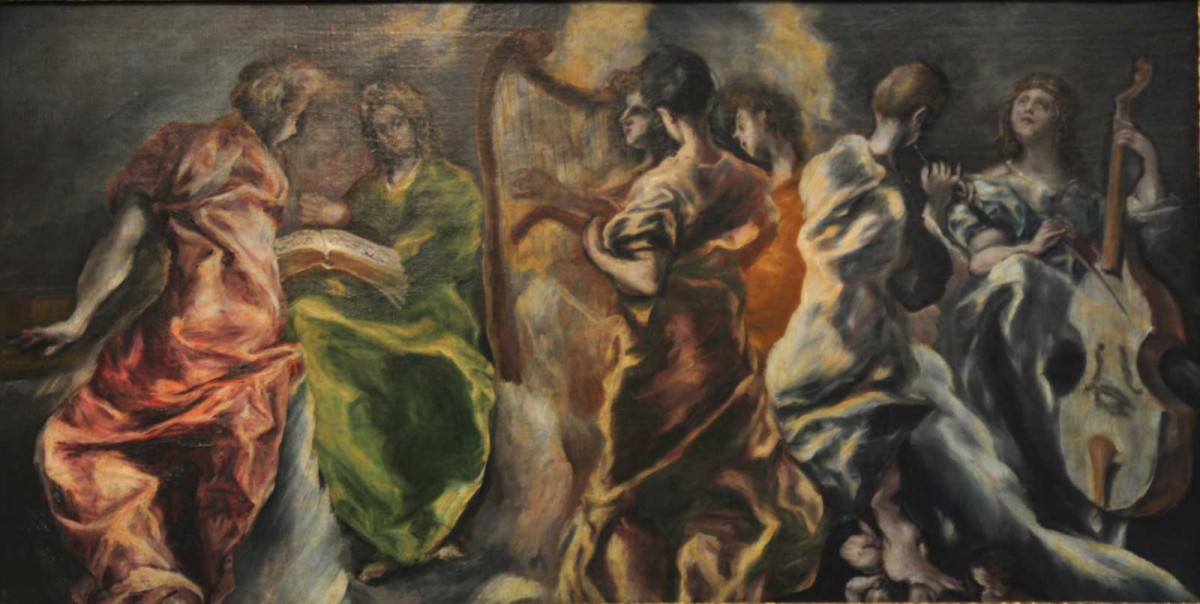 The Greek of Toledo

At the Museum of Santa Cruz

2014 will celebrate 400 years since the death of world renowned Spanish Renaissance artist, El Greco. Spain and in particular the historic city of Toledo will be putting on special exhibitions and events in association with the El Greco 2014 Foundation to pay homage to the artist and his creative legacy.

The link between El Greco (Candia, Crete, 1541-Toledo, 1614) and the City of Toledo is an historical fact and, yet, no exhibition devoted to this painter has ever taken place in Toledo. In the exhibition staged at the Museum of Santa Cruz, which opens on March 14th, over a hundred works by El Greco will be shown. More than 60 will arrive from 29 different cities of the world.

The exhibition will be extended to different spaces throughout Toledo known as El Greco Venues, thus providing an in-depth insight into the different places where El Greco carried out his work: the Vestry of Toledo Cathedral, The Chapel of San José, the Convent of Santo Domingo el Antiguo, the Church of Santo Tomé and the Tavera Hospital.

The exhibition’s concept focuses on the original artistic, work-related and intellectual context of the “Greek of Toledo”, as he was known in his time, the exhibition tries. In this respect, the exhibition will present the Cretan painter within his Toledan setting and milieu, as a leading figure in an artistic and cultural scene of trans-national and plural character, always seeking to explain his work within the context of the activities pursued by the artists who worked for Philip II and Philip III in Toledo or in Madrid. The exhibition will also place a strong emphasis on his work as a portrait painter, the only genre in which he obtained fame and recognition from his contemporaries, even in spite of the contrasts between his work and the typical portraits that were produced in the Spain of Philip II.