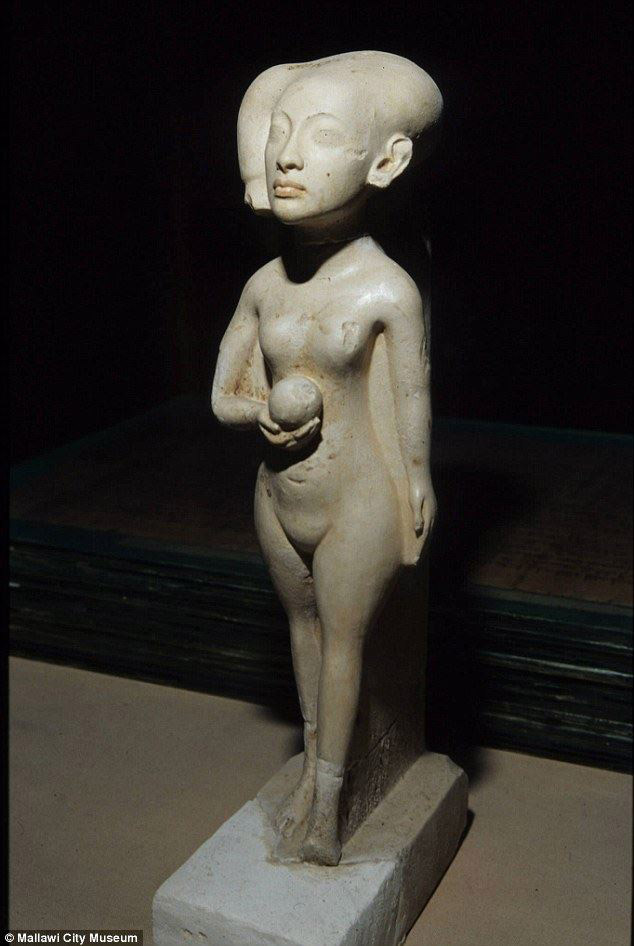 One among 800 artefacts recovered so far

The statue of a princess originating from the site of Tell el-Amarna and stolen from the Museum of the nearby city of Mallawi, has been recovered.

The statue recovered was stolen on Aug. 14 by looters in the framework of a number of attacks in museums, police stations and Christian churches across the country after police dispersed two Islamist protest camps in Cairo, killing hundreds. Over 1,050 artifacts were also stolen from the museum. So far, only 800 have been recovered.

Egypt, which is full of archaeological treasures, regularly announces the recovery of stolen artifacts. Only  recently, an earthware 26th Dynasty statue dating back over 2,500 years, that was stolen from the Cairo museum on January 28, 2011, was found in Belgium. The piece was smuggled to Belgium where a French expert analyzed it and contacted Egypt authorities.

In November, it announced the recovery of 90 artifacts that had been put on sale by a Jerusalem auction house. Others pieces have been returned by Britain and Germany.