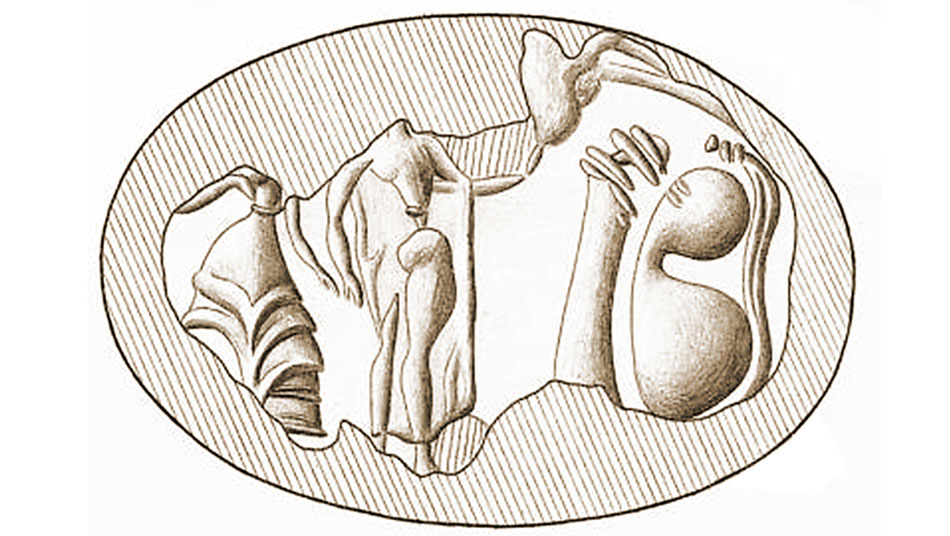 The place of men and women in Neopalatial iconography

On Friday 13 December 2013, Dr. Matthew Haysom (Curator, Knossos, British School at Athens) will give the next lecture of the Minoan Seminar series, presenting the topic “The place of men and women in Neopalatial iconography).

The ways in which a society constructs the roles of men and women is one of its most essential features, the foundation of many other social relations. These questions have obviously had a particular interest in Minoan studies, ever since the earliest scholars identified what seemed to them an unusually prominent role for women in Minoan iconography.

More generally, exploring the roles attributed to men and women has diverse fields (anthropology, history and classics) proven an invaluable key and entry point for structural analysis that aims to unpick a society’s view of itself and the cosmos. Many studies of the role of men and women in Minoan society have brought in evidence from all over the Aegean and from diverse periods, while others have been confined to individual aspects of the broader topic, such as women’s costume, male haircuts, or initiation rites.

But increased understanding of the chronology of items like sealstones combined with a much greater contextual awareness in the field generally and the publication of major corpora, like the CMS series, means that it is now possible to investigate these issues both more holistically and with a narrower chronological and geographic focus. This paper aims to investigate what kind of picture emerges if we confine ourselves to the evidence of Neopalatial Crete, charting patterns across the range of iconographic materials from seals all the way up to the wall-painting. This forms a basis against which the evidence from other times and places can be compared.