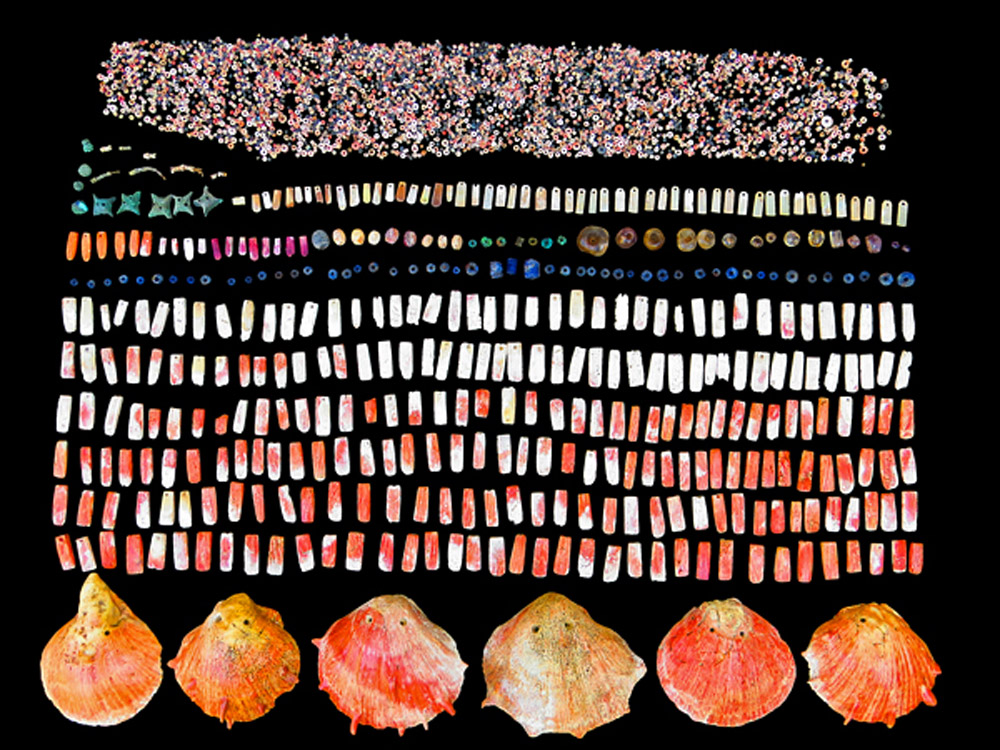 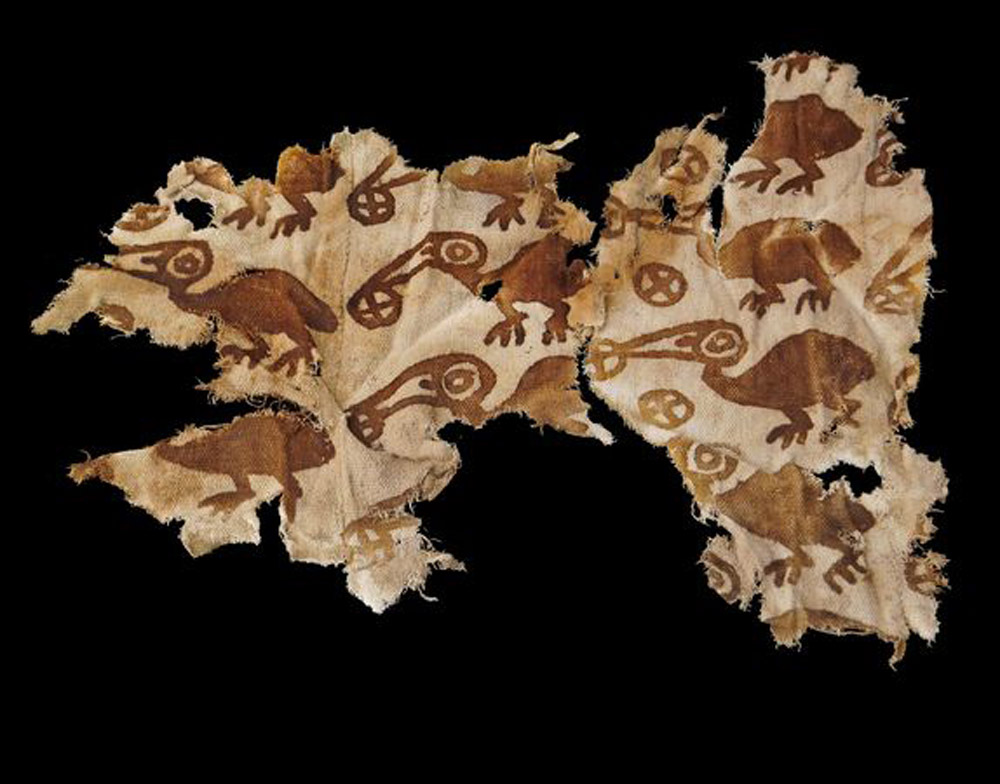 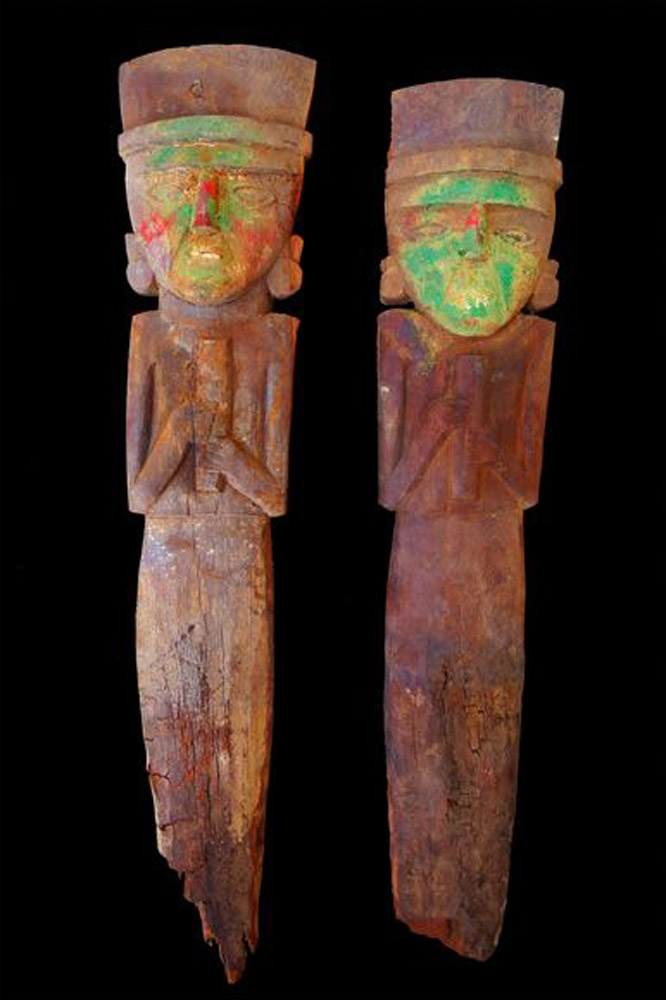 A Tomb of Chimú Nobles in Pictures

Photos from a multichamber tomb from the Chimú culture that held the remains of at least four noble musicians and weavers and uncovered in Samanco, northern Peru, in late August, were published in National Geographic.

The archaeologist who revealed the tomb were working on the remains of a small trading community that flourished much earlier- between 800 and 200 BC. But amid the early stone structures, archaeologists uncovered a ten-foot-deep adobe shaft tomb dating to the 15th or 16th century A.D.

At that time the Chimú were among the many conquered peoples who made up the vast Inca empire.

“This is one of the very few Chimú-Inca tombs ever excavated,” lead archaeologist Matthew Helmer, both a National Geographic Society and a Waitt Foundation grantee, said in an e-mail. “It reveals interesting details about the coastal Andean world just prior to European contact.”

Although the tomb’s main chamber had been looted during the Spanish colonial period, the contents of two side chambers remained intact. Two human sacrifices accompanied the tomb’s elite occupants into eternity. The wealth of artifacts uncovered by Helmer’s team includes the grave goods shown in the National Geographic photos.