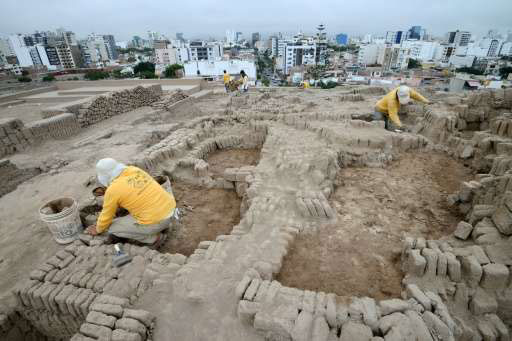 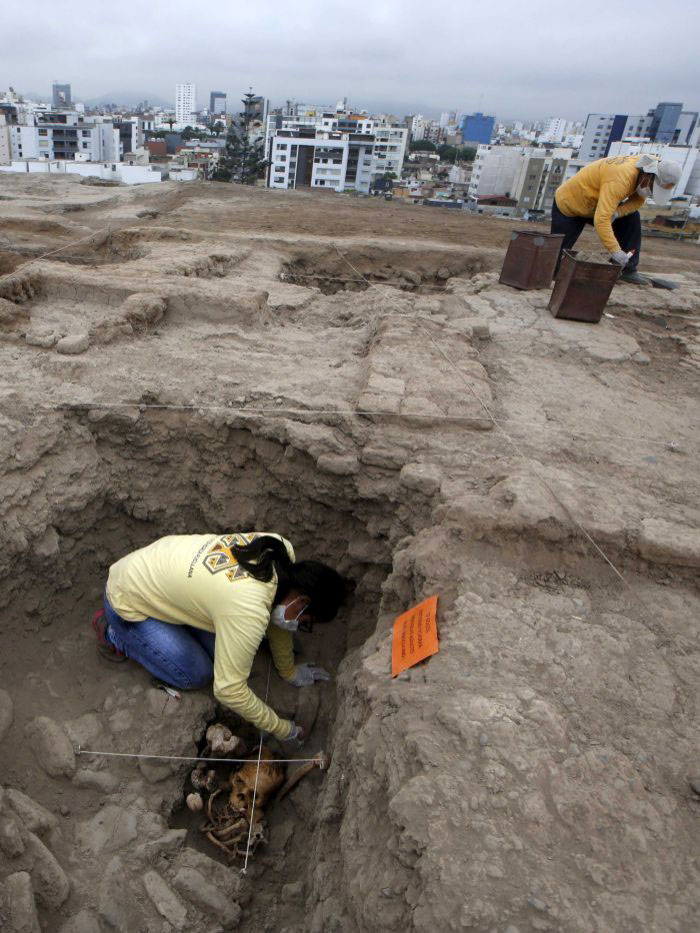 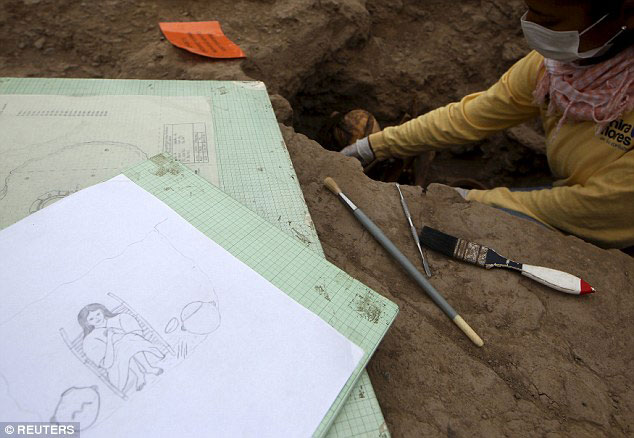 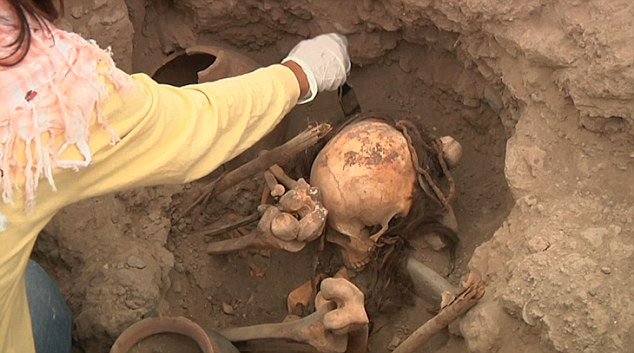 At a cemetery in Lima

Archaeologists in Lima, Peru, have discovered four tombs which might have belonged to the Ichma culture. The Ichma culture preceded the Inca civilisation, flourishing on Peru’s central coast at about 1000 and disappearing around 1450.

The site where the discovery took place is Huaca Pucllana, a ceremonial complex in Miraflores district of Lima. A “huaca”, according to archaeologist Isabel Flores, director of the program in Huaca Pucllana,  is the word in indigenous Quechua-language for these ceremonial complexes, most of which predate Spanish colonisation. There are about 350 “huacas” in Lima alone. The site, a pyramid-shaped cemetery, has been under excavations for more than 30 years and has undergone severe and long term looting. However, the discovery of the four tombs gives scientists hope that more tombs may appear in the future.

The four individuals found were all adults, three women and one man, and were seated, looking towards the sea. They could have undergone mummifying processing, since they were wrapped in textile and hand-woven natural materials. Archaeologists also found offerings near the remains, such as ceramics and weaving tools.