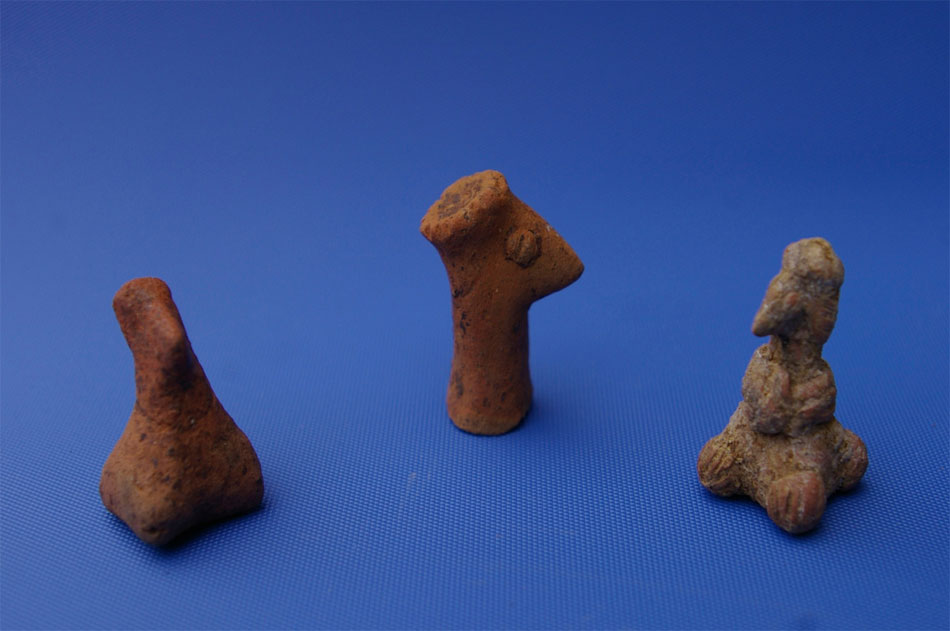 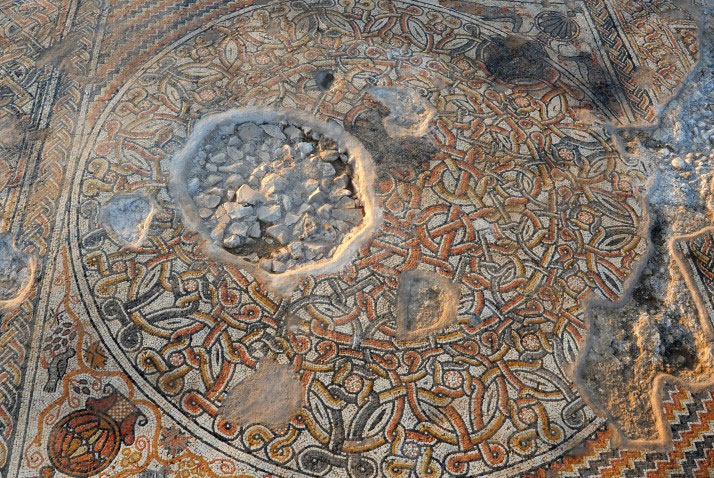 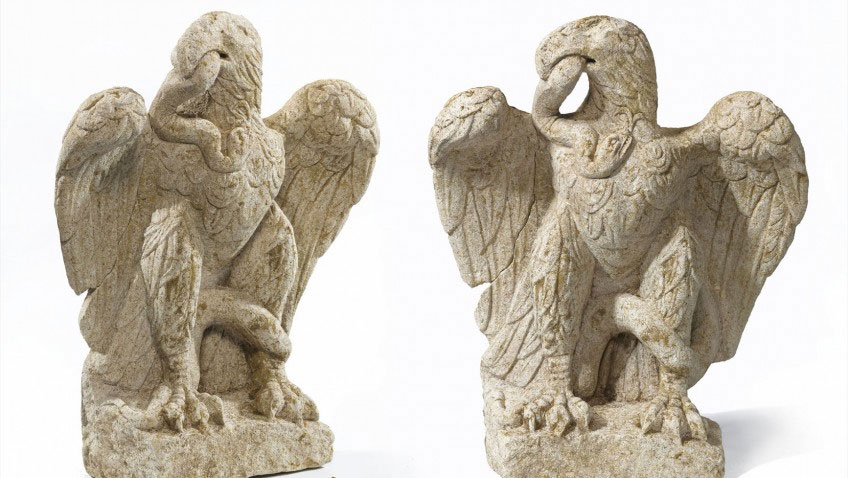 Previous Next
View all photos
Photo caption
News: A look at the outgoing year

The ten most significant archaeological discoveries of 2013

Ten of the most significant archaeological discoveries for 2013 were chosen by Heritage Daily. Among them, there is the Greek excavation at the Koutroulou-Magoula site, surveyed by the Archaeological Service in collaboration with the British School at Athens and the Southampton University.

Let as have a closer look on the Top 10 of Archaeology:

1. As the most important archaeological event of 2013, Heritage Daily records the discovery of King Richard III by the University of Leicester. According to an announcement made by the British researchers last February, the remains found in 2012 in Leicester’s city centre were indeed those of the last Plantagenet king who was killed when he was 32 years old at the Battle of Bosworth in 1485. For the identification of the remains, experts used DNA of Richard III’s family descendants.

2. An extraordinarily well-preserved Roman sculpture in the form of an eagle firmly grasping a writhing serpent in its beak was found last year in the City of London. Because of its almost unbelievable condition, archaeologists were at first hesitant to announce the discovery and to proclaim its Roman origins. It dates to the 1st or 2nd century AD and according to experts it ‘amongst the very best statues surviving from Roman Britain.’

3. In 2013 archaeologists discovered one of the largest and oldest wine cellars in the world. The store room excavated in the ruined palace of the Canaanite city Tel Kabri (northern Israel) dates to about 1,700 BC and held 2,000 liters of strong, sweet wine. The wine was flavored with honey, mint, cinnamon bark, juniper berries and resins, a recipe is similar to medicinal wines used in ancient Egypt for two thousand years.

4. The discovery of a Middle Neolithic henge at Norton, Hertfordshire has a long history which started in 1936, when a pioneer of aerial photography in Britain flew over a field to the east of the Letchworth Garden City and spotted a large ring in the crop. Many surveys about the “double ring ditch” followed, until experts were able to understand the significance of the site which reveals unknown information about the prehistory of the area.

5. The origin of the mansion excavated on Jerusalem’s Mount Zion by the University of North Carolina at Charlotte, is Roman. The find owes its significance to the well-preserved remains of the luxurious building of the 1st century AD, which was located in an area abandoned for intermittent periods. Archaeologists believe that the mansion possibly belonged to a member of the Jewish ruling priestly caste, and hope that the site may yield details concerning the rulers of Jerusalem at the time of Jesus.

6. Czech archaeologists brought to light a tomb of a doctor who lived in Egypt 4,000 years ago. The discovery was made at Abusir, an extensive necropolis from the old Kingdom close to modern Cairo and one of the main elite cemeteries for the ancient capital city of Memphis. “This discovery is important because this is the tomb of one of the greatest doctors from the time of the pyramid builders, one of the doctors closely tied to the king,” said Antiquities Minister Ibrahim Ali last October in a statement.

7. The remains of two large burial chambers, constructed between 4,000 and 3,600 BC, then deliberately burnt down and each of them buried within a prehistoric burial mound, have been discovered last year on Dorstone Hill, near Peterchurch in Herefordshire, by archaeologists from the University of Manchester and Herefordshire Council. The buildings, 70metres long, had aisles, framed by upright posts, and internal partitions, thus resembling houses and confirming the archaeologists’ speculation that in Neolithic Europe the ‘houses of the dead’ amounted to representations of the ‘houses of the living’.

8. Number 8 is the second most important Medieval discovery in Britain – after the remains of Richard III. A mass burial ground for the victims of the Black Death plague, which hit London in the 14th century, was found in the city center during construction Crossrail. The 13 skeletons, lying in two carefully laid out rows on the edge of Charterhouse Square at Farringdon, up to 660 years old, are believed to be victims of the plague of 1328. Historical records refer to a burial ground in the Farringdon area that opened during that year, which hadn’t been located before. According to the limited written records, up to 50,000 people may have been buried there in less than three years. The scientists who will examine the skeletal remains are hoping to map the DNA signature of the Plague bacteria and possibly contribute to the discussion regarding what caused the Black Death.

9. A spectacular colorful 1,500-year-old mosaic was discovered in the Kibbutz Bet Qama, in Israel. The well-preserved mosaic, dated between the 4th and 6th century AD, is decorated with geometric patterns and its corners are enhanced with amphorae, peacocks, and doves pecking at grapes. Although these designs are not rare, what makes this mosaic unique is the large number of motifs that were incorporated in one carpet. The mosaic belongs to a large structure that was probably a public building.

10. The discovery of more than 300 clay figurines –one of the highest density for such finds in south-eastern Europe- at the site of Koutroulou Magoula (south-eastern Greece) was ranked to the tenth place of the Top 10 Archaeological Discoveries for 2013.

Figurines can be found in many Neolithic sites in Anatolia and the Balkans, but the density of the finds and the variety of their types make the Koutroulou Magoula discovery unique, as Professor Yannis Hamilakis, Co-Director of the Koutroulou Magoula Archaeology and Archaeological Ethnography project, explained. “We still have a lot of work to do studying the figurines, but they should be able to give us an enormous amount of information about how Neolithic people interpreted the human body, their own gender and social identity and experience,” he added.