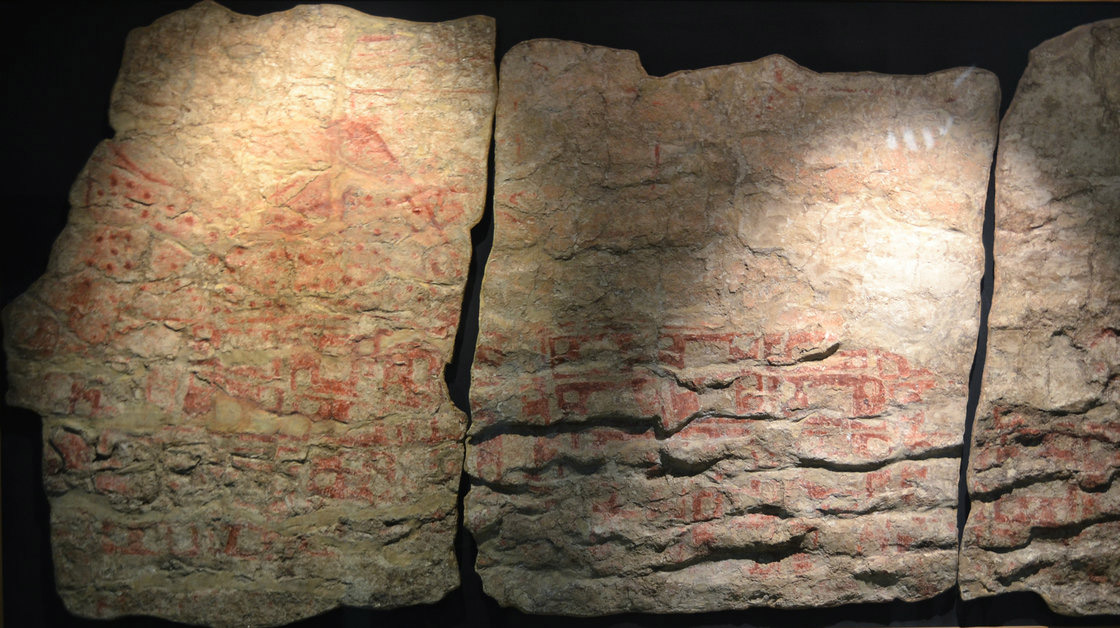 Was a Volcano Erupted at Çatalhöyük?

Recent volcanic rock dating connected with the Hasan Dağı twin-peaks volcano, which towers over the prehistoric settlement of Çatalhöyük in Anatolia suggests a mural found on the site may depict a eruption actually experienced by the site’s inhabitants. This is what scientist Axel Schmitt and an international team of scholars are suggesting according to results published in the open access journal PLOS ONE.

Dating to 6600 BC, the mural found at Çatalhöyük, depicting the settlement spreading along the mountain’ s  foothil,  has been seen as the oldest known map. A further interpretation of the mural also suggests that an explosive summit eruption is depicted. However, the lack of scientific evidence that an eruption actually took place when the prehistoric settlement was in use had made the theory questionable.

UCLA scholar Schmitt, an associate professor in the department of Earth and space sciences, and a number of Turkish archaeologists analysed rocks from Hasan Dağı volcano in order to determine whether it was active during that time.They collected and analysed volcanic rock samples from the summit and flanks of the Hasan Dağı volcano using (U-Th)/He zircon geochronology. These ages were then compared to the archaeological date of the mural. As reported on Past Horizons website, the dating of the volcanic rock indicated an eruption around 6900 BC, which closely overlaps with the time the mural was estimated to have been painted in Çatalhöyük. The overlapping time frames indicate humans in the region may have witnessed this eruption.

“We tested the hypothesis that the Çatalhöyük mural depicts a volcanic eruption and discovered a geological record consistent with this hypothesis. Our work also demonstrates that Hasan Dağı volcano has potential for future eruptions.”, says Schmitt.