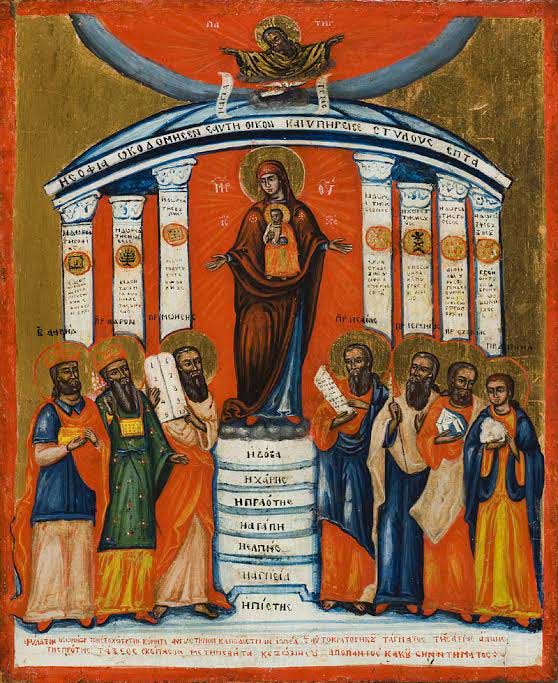 Previous Next
View all photos
Photo caption
News: Exhibition at the Byzantine and Christian Museum

The Dissemination of Devotional Paintings in Russia and the Balkans, 16th-19th century

Today, January 15, 2014, the Ambassador of the Russian Federation in the Hellenic Republic, Mr. Vladimir Chkhikvishvili, opens the exhibition “Talking Icons: The Dissemination of Devotional Paintings in Russia and the Balkans, 16th-19th century” at the Byzantine and Christian Museum, at 18:00. The exhibition is the fruit of collaboration between the Byzantine and Christian Museum and the Institute for Mediterranean Studies – FORTH in the context of the “Russian icons in Greece (15th-20th century)” research project.

The project aims to chart the dissemination of Russian icons in the Greek world, focusing on the various aspects of a special case of acculturation. Fifteenth-century Europe witnessed the development of a distinct type of religious painting which combined novel iconography with extensive texts. A form of illustrated sermon, these “talking icons” would figure in the religious disputes centred on the reform of Church and society that raged across most of 16th- and 17th-century Europe as all sides sought to establish broad social alliances. This form of religious painting would remain common throughout Christendom until the 19th century.

This exhibition includes three such paintings from the collections of the Byzantine and Christian Museum: The Wisdom of God, The Trial of Christ and The Living Cross. The exhibition is part of the “Exhibit of the Month” series introduced in Greece by the Byzantine and Christian Museum. A common practice in major European museums, the “Exhibit of the Month” seeks to present to the public museum objects that are not particularly well known.