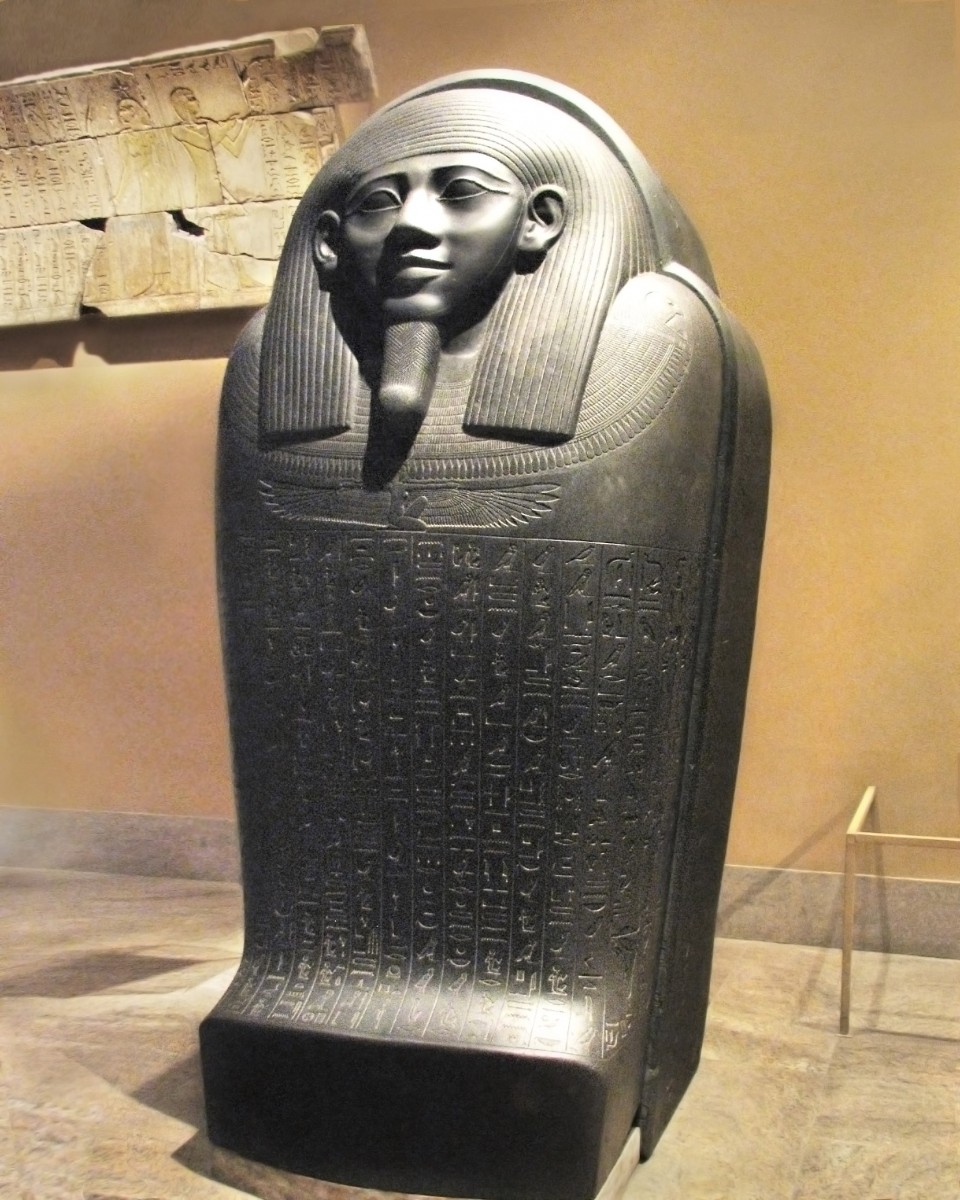 In a Late Period tomb

A limestone sarophagus alongside a group of 180 ancient Egyptian ushabti figurines have been revealed during the excavation of a Late Period tomb at Tel Tabla, Dakahliya, Egypt.

Within the mastaba, a number of burial shafts were located. One of these shafts, was found to contain a 1.77 m. by 0.70 m. limestone anthropoid sarcophagus of a lady called Werty, the daughter of Rtrs, whose figure -in an “Osirian position”- is carved on the lid. According to a statement by Aly El-Asfar, head of the Ancient Egypt section at the Ministry of State for Antiquities, a relatively well preserved mummy was found inside the sarcophagus. Beside the sarcophagus and the body in it, a large collection of 180 ushabti figurines carved in wood and limestone was unearthed.

El-Asfar pointed out that the ushabti figurines were transferred to the archaeological site’s lab for restoration while excavators are busy digging for more funerary objects.