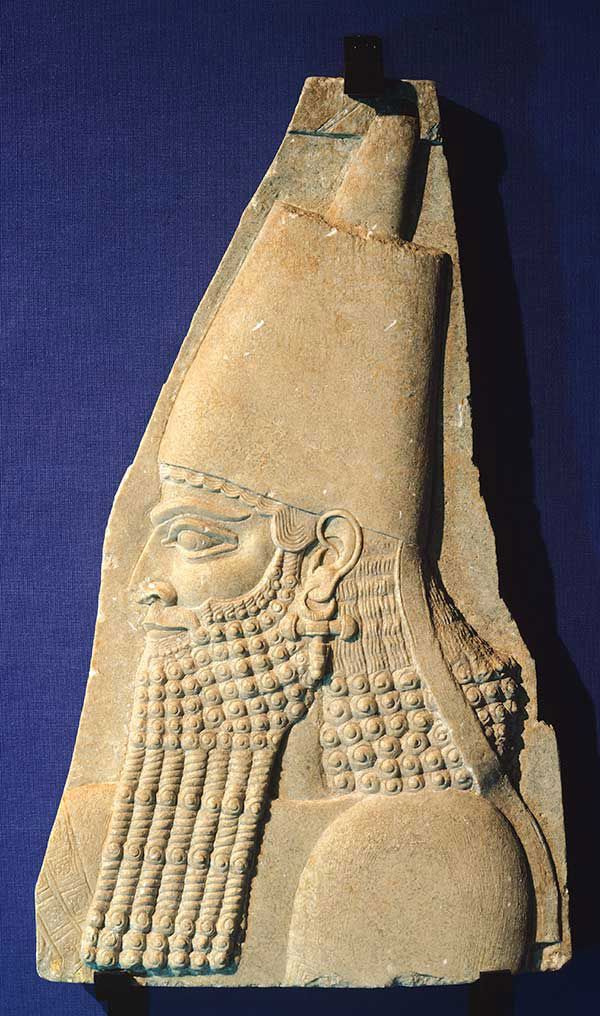 The list includes Israelite kings and Mesopotamian monarchs, as well as lesser-known figures.

Fifty characters known from the Old Testament have been confirmed as being actual historical personalities who lived an acted in the ancient Near East according to a University scholar.

Lawrence Mykytiuk, of Purdue University (Indiana, US) recently produced an article for the March/April 2014 issue of Biblical Archaeology Review where the historical existence of fifty personnages known from the Hebrew Bible has been confirmed through written and material evidence from the ancient Near East and Mediterranean. The list includes Israelite kings and Mesopotamian monarchs, as well as lesser-known figures.

“At least 50 people mentioned in the Bible have been identified in the archaeological record. Their names appear in inscriptions written during the period described by the Bible and in most instances during or quite close to the lifetime of the person identified.”, states Mykytiuk.