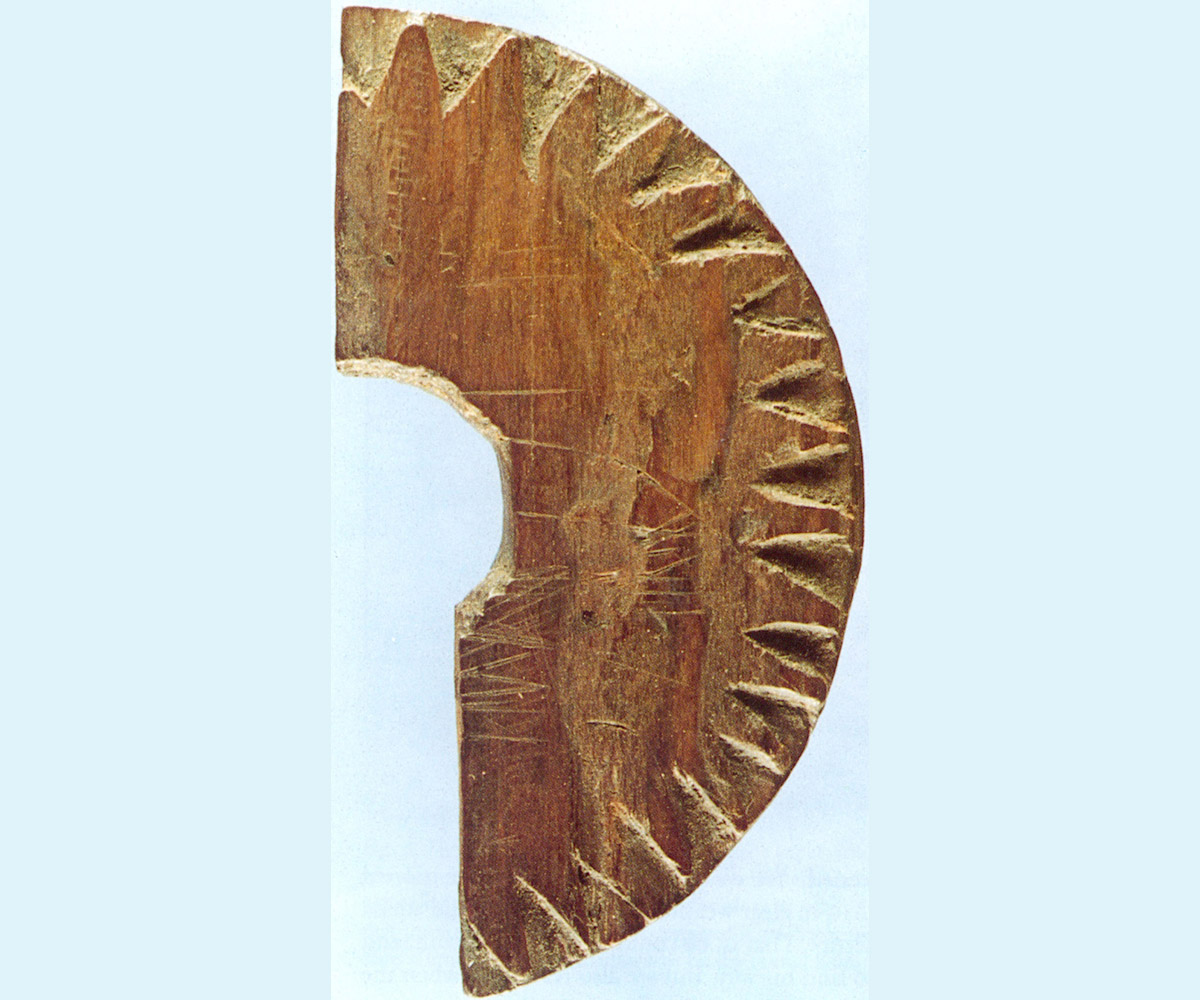 Not the best, maybe, but it would have been a really big help

Researchers from Hungary’s Eötvös Loránd University believe that a piece of a small wooden disc discovered in an eleventh-century convent in Greenland may have been used as a “twilight compass” by the Vikings on their 1,600-mile journey across the North Atlantic from Norway to Greenland.

Discovered in 1948 in a 11th century convent in Greenland and known as the Uunartoq disc, the object – a partially surviving  wooden disk, 7 cent. in diametre and once sporting a central pin, was originally seen as  part of decoration. Still, its secret was revealed when used with a pair of crystals, or sunstones, and a wooden slab. With sunstones pinpointing the position of the sun below the horizon, and the slab determining cardinal direction, the disc was working as a compass within four degrees of error!

“Not the best, maybe, but it would have been a really big help,” stated on the compass researcher Balázs Bernáth through Live Science. “When the sun is low above the horizon, even the shadow of a small item can fall off the board, and such situations are frequent in the northern seas,”, he explains.

According to researchers, the Vikings were able to navigate through the night using a pair of stones known as sunstones, which produce patterns when they’re exposed to the polarization of UV rays within sunlight. By combining the stones with the disk and a shadow stick, the Vikings could have a compass to guide them in the dark, for approximately as long as 50 minutes after sunset around the spring equinox. Also, despite the absence of sunstones or a stick from the existing object, there is evidence given by  medieval written records that it could be used that way.