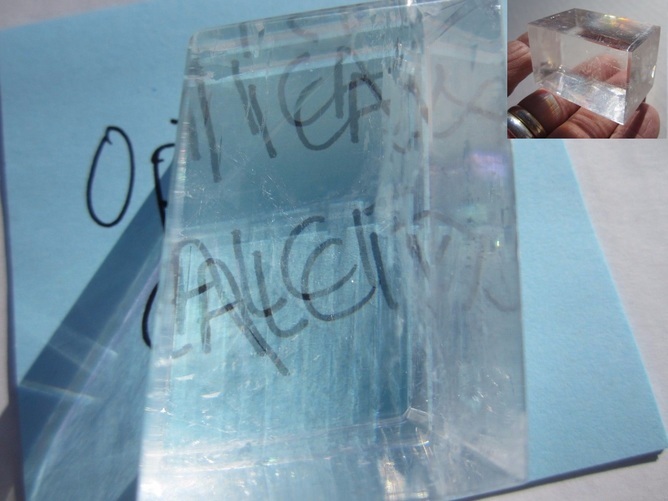 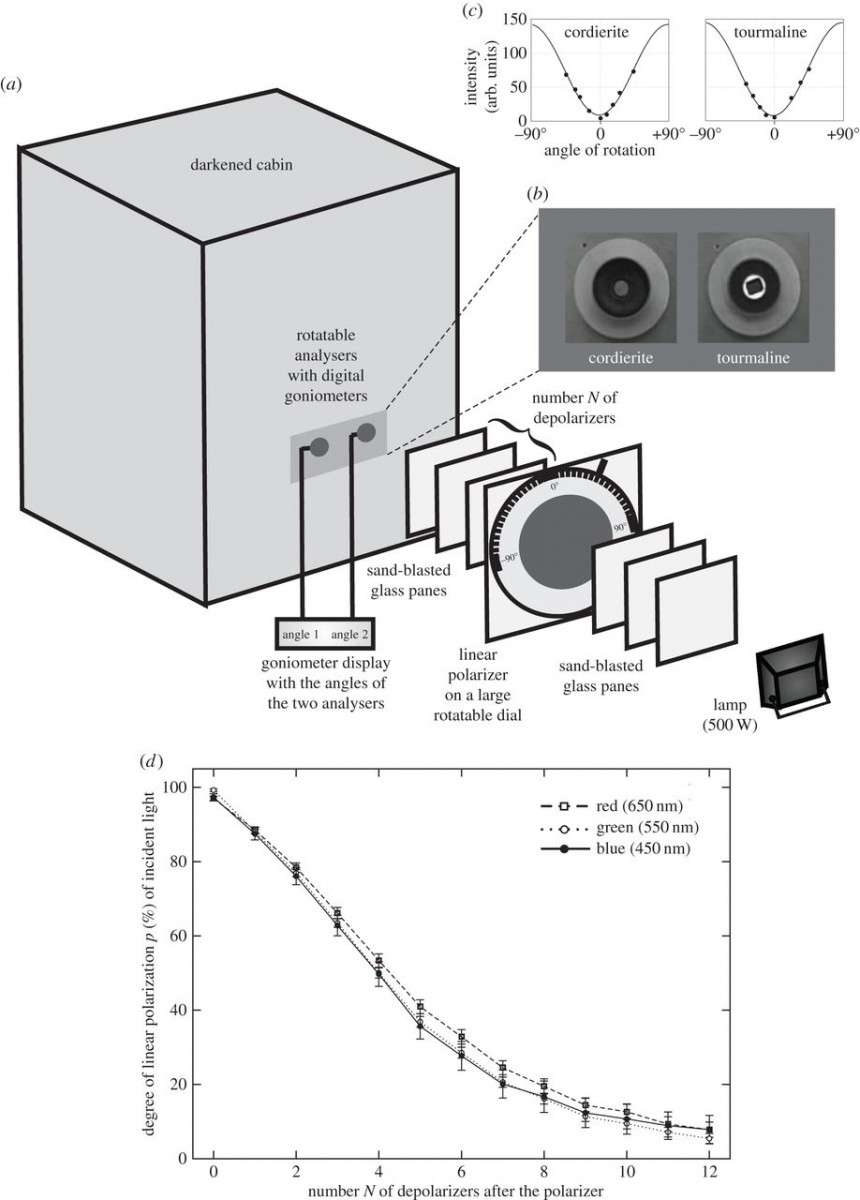 Vikings use of crystals as navigation tools theory tested

To estimate the position of the sun on cloudy days

A team of scientists have been working on the idea that the Vikings used crystals to help them navigate in bad weather. The idea is still a theory, but if true, then this means they used crystals to estimate the position of geographical north, putting in practice theories of light polarisation and scattering discovered many centuries later.

Vikings have been thought to have discovered Iceland, Greenland and North America using mainly landmarks, birds, and whales for navigation. Archaeologists have even discovered a Viking navigational sundial, which indicates that they must have also used the positions of stars and the sun in the sky. There has been no indication of magnetic compasses, to be used when the sky was covered in clouds.

References in Nordic sagas of a sólarsteinn  “sunstone” have led researchers to believe that the Vikings could have used some type of crystal as a navigational tool. The crystal must have been used in interaction with sunlight, meaning they had discovered the basic principles of measuring polarised light centuries before they were scientifically explained.

Sunlight is scattered and polarised by the atmosphere, as it s absorbed and re-emitted with the same energy by air molecules and by different amounts, depending on its wavelength. The blue end of the light spectrum is scattered more than the red, that’s why the sky appears blue. Apart from scattering, however, light waves are also polarised. The extent of polarisation depends on the viewer’s angle and whether the light has been further scattered.

Calcite, tourmaline and cordierite crystals,  found around the Norway and Iceland have led scientists to believe that perhaps the Vikings used them as navigational tools. Examining how sunlight passes through a crystal could help sailors estimate the position of the sun, allowing them to determine the direction of geographic north.

Gabor Horvath and his colleagues have been testing this theory, publishing a relevant study in Royal Society Open Science. The team have been investigating if the theory could be proved wrong, simulating the conditions of a Viking voyage between Norway, southern Greenland and Newfoundland. They found that although in light cloudy conditions the crystals could be used to predict the position of the sun, in case of heavy clouds the errors of measurement became too high.

Horvath’s team are working on the theory to determine if it is feasible, using the imperfect crystals the Vikings would likely have possessed.