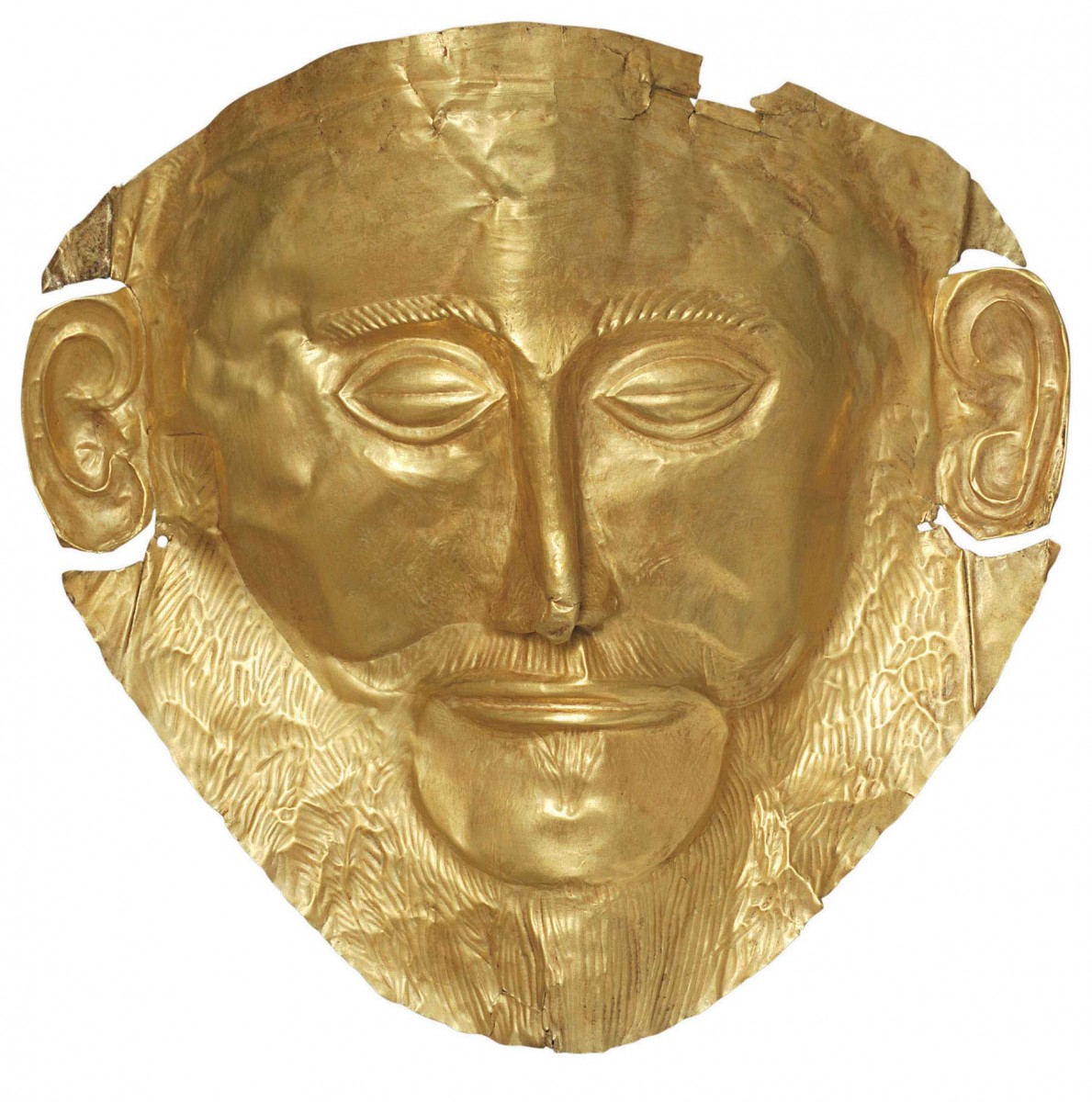 The Greeks – Agamemnon to Alexander the Great

At Canada’s only archaeological museum, Pointe-à-Callière

Pointe-à-Callière, Montréal Museum of Archaeology and History Complex, and the Canadian Museum of History are pleased to announce that they will be welcoming a world-premiere exhibition to Canada later this year: The Greeks – Agamemnon to Alexander the Great. To be presented in Montréal from December 12, 2014 to April 26, 2015 and in Gatineau from June 5 to October 12, 2015, the exhibition covers more than 5,000 years of Greek culture, from the Neolithic Period to the Age of Alexander the Great.

“It is a privilege to welcome this exhibition — the largest presented at the Museum since we opened in 1992,” says Francine Lelièvre, Executive Director of Pointe-à-Callière. “As Canada’s only archaeological museum, Pointe-à-Callière is proud to be showcasing archaeological treasures from Ancient Greece. An exhibition of this scope and importance is also a vibrant tribute to the large Greek communities in Montréal and across Canada.”

The Greeks – Agamemnon to Alexander the Great is the most vast and comprehensive exhibition on Ancient Greece ever presented in North America. It brings together more than 500 artifacts from 22 Greek museums, including many pieces never before displayed outside Greece. Among other treasures, visitors will be able to see a number of priceless objects, the result of some unparalleled archaeological discoveries.

“We are delighted that Pointe-à-Callière is participating in the consortium formed for the exhibition’s North American tour,” says Mark O’Neill, President and CEO of the Canadian Museum of History. “The consortium, which our Museum is proud to lead, includes several prestigious museological institutions and we are all honoured that the Hellenic Ministry of Culture and Sports has agreed to lend us artifacts of such great historical value for the benefit of Canadian and American audiences.”

To facilitate the production of an exhibition of this breadth, a consortium of North American museums was created. In addition to the Canadian Museum of History and Pointe-à-Callière, the consortium includes The Field Museum in Chicago and the National Geographic Museum in Washington, DC. The Museum of History will oversee direction of the consortium, as well as work on production of the exhibition in association with the Directorate General of Antiquities and Cultural Heritage of the Hellenic Ministry of Culture and Sports.

“I am especially proud to see this unique project take shape as a showcase for Greece, our heritage, and our treasures, illustrating an important part of our history. The fact that 22 Greek museums have come together to produce this exhibition —the largest ever to be held outside of Greece— demonstrates both the scope and the value of this project, as a number of major objects will be travelling to America for the very first time,” stated Eleftherios Anghelopoulos, Greek Ambassador to Canada.

The Greeks – Agamemnon to Alexander the Great invites visitors on a breathtaking and illuminating journey through 5,000 years of Greek history and culture. It is the most comprehensive exhibition about Ancient Greece to tour North America in a generation and features some of the finest artifacts of the classical world. Many of the objects have never before travelled outside of the country. The exhibition includes priceless treasures, the fruit of fascinating archaeological discoveries, along with items recounting the epic adventures of heroes of Ancient Greece, from the siege of Troy by Agamemnon to the triumphs of Alexander the Great.

Visitors will also be able to admire over 500 exquisite treasures drawn from the collections of 22 Greek museums, including the renowned National Archaeological Museum and the new Acropolis Museum in Athens. Among the many exceptional pieces are the iconic portrait of Alexander the Great, found near Pella, the impressive kouroi statues of young men and women dating from the 6th century BCE, and a dazzling array of golden jewellery from royal tombs. All these items come from Greek museums, co-ordinated by the Hellenic Ministry of Culture and Sports – Directorate General of Antiquities and Cultural Heritage, in collaboration with a consortium of museums led by the Canadian Museum of History. All in all, hundreds of golden objects will be presented, including two magnificent death masks from Mycenae (16th century BCE); superb warrior’s helmets; the beautiful myrtle wreath of Queen Meda from the antechamber of the tomb of Philip II of Macedonia (about 336 BCE); and a marble bas-relief representing a young man crowning himself.

As they tour the exhibition, visitors of all ages will be captivated by the stories of historical figures like Aristotle, Plato, Philip II of Macedonia and the Spartan King Leonidas, and the epic heroes and gods of Greek mythology, including Achilles, Aphrodite, Athena, Zeus and Poseidon.

They will also enjoy captivating interactives, fascinating hands-on objects, and a stunning design treatment.It all adds up to a once-in-a-lifetime exhibition and a truly memorable visitor experience.