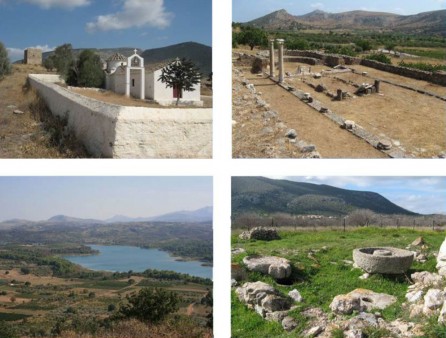 Using non-utilised material which attests to habitation and activity, this paper attemptes a reconstruction of settlement history of Early and Middle Byzantine Attica.
- +
by Archaeology Newsroom
06 05 '14 11:45

A reconstruction based on old and new evidence