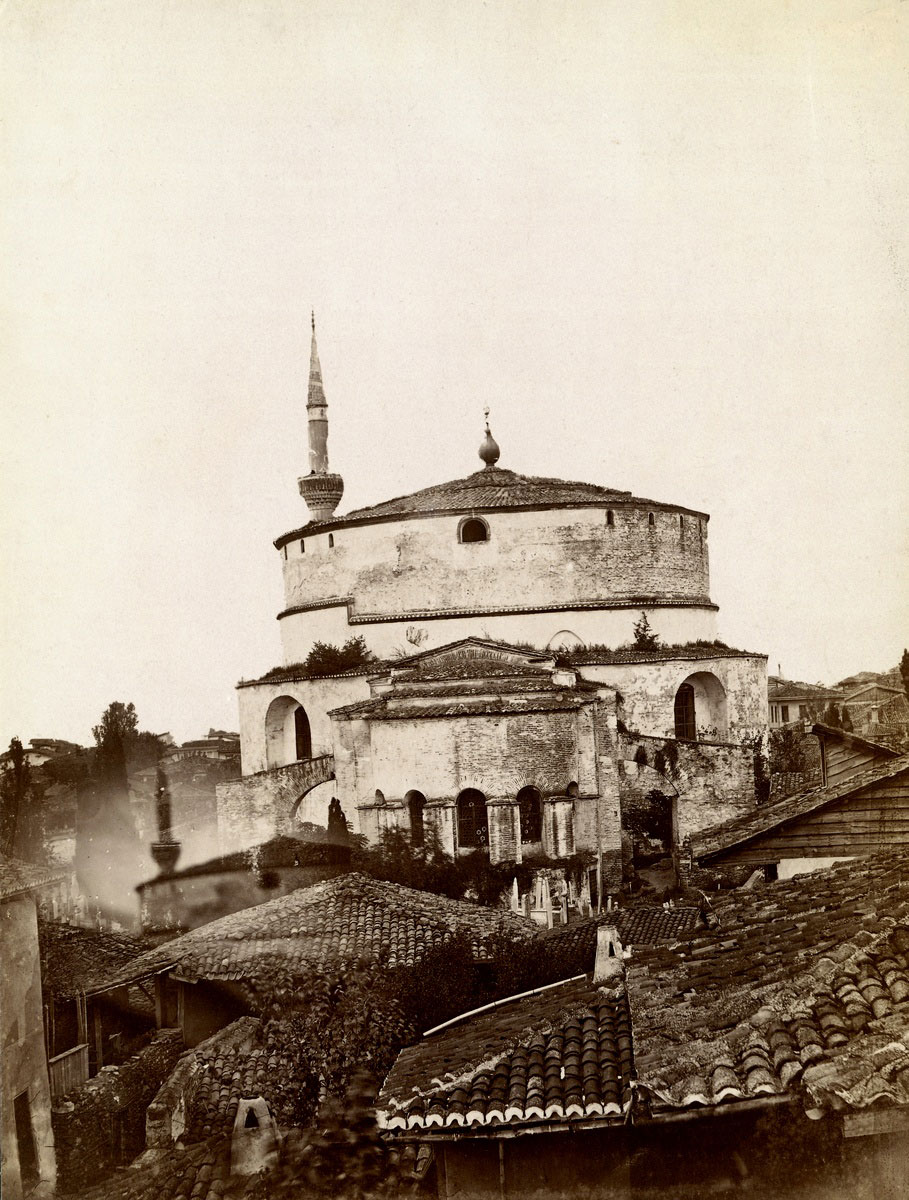 The photographic exhibition dedicated to Thessaloniki, seen through images, photographs and drawings, preserved in the Archives of the British School at Athens (1888-1910) are shown in the Museo Civico Medievale of Bologna (Italy).

Curated by Isabella Baldini (Department of History, Culture, Civilization of the Bologna University), the exhibition presents photographs and illustrations of Thessaloniki carried out by the British architects Robert Weir Schultz and Sidney Howard Barnsley, who visited the city in 1888 and 1890 for the purpose of study it, influenced by the famous art movement Arts and Crafts. At the beginning of the twentieth century, their work was continued by the British scholars Walter S. George and William Harvey, their pupils, who, thanks to the collaboration with the Turkish authorities and the funding of the ” Byzantine Research and Publication Fund” could greatly enrich the documentation already gathered: the whole of the material is an important part of the archives of the British School at Athens, for the first time shown to the Italian public.

The exhibition will run through September 28, 2014.