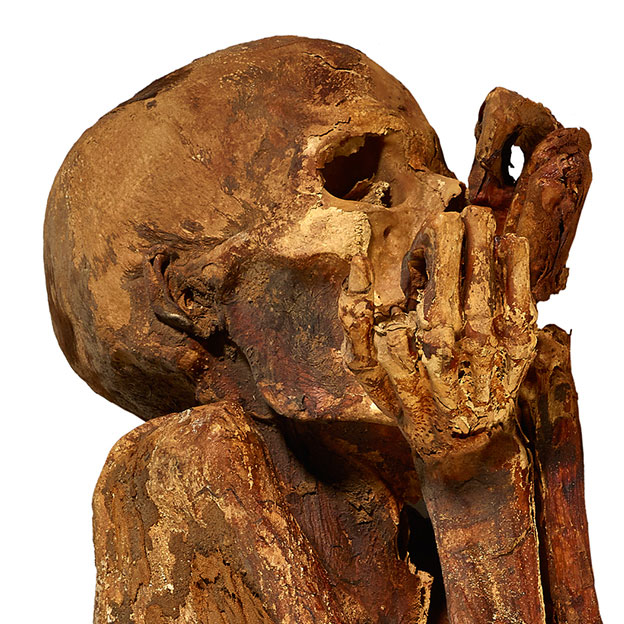 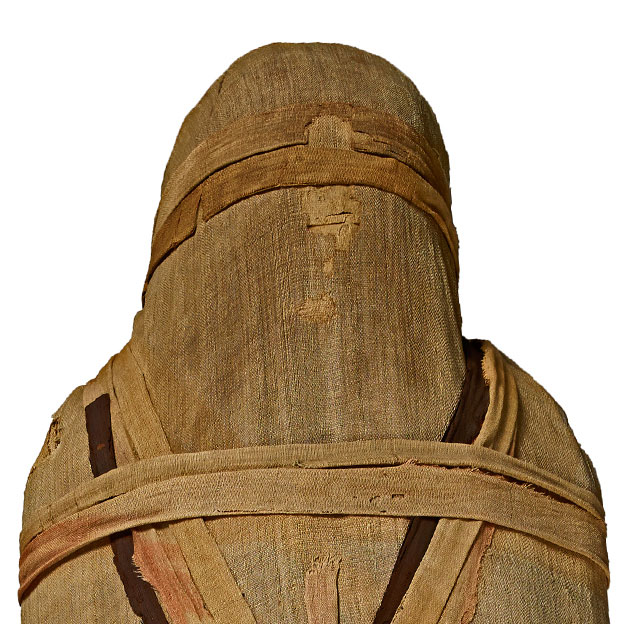 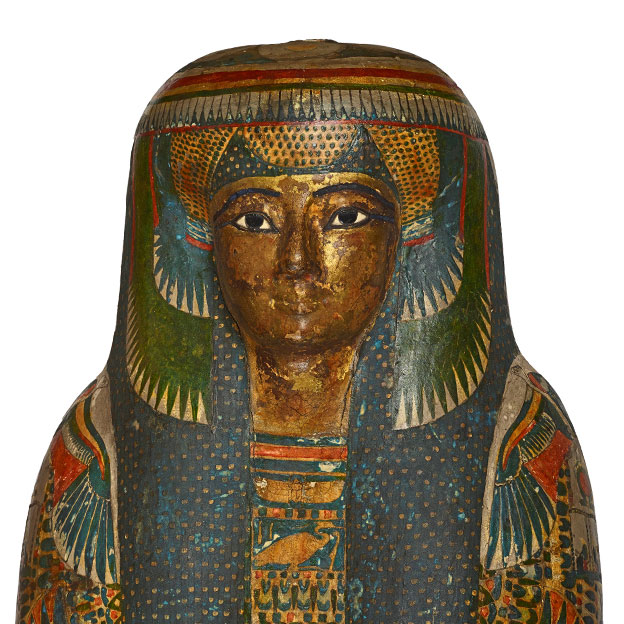 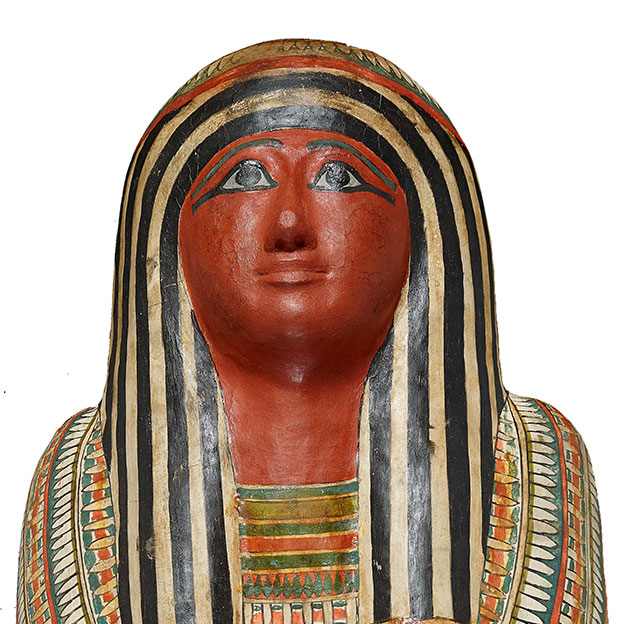 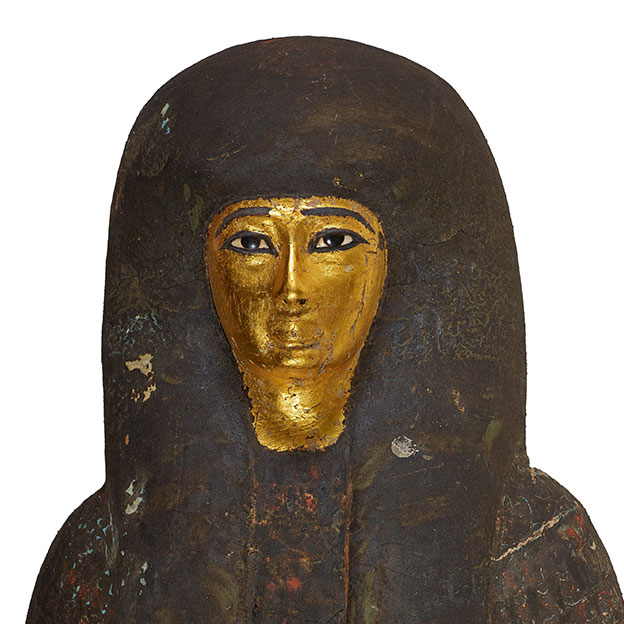 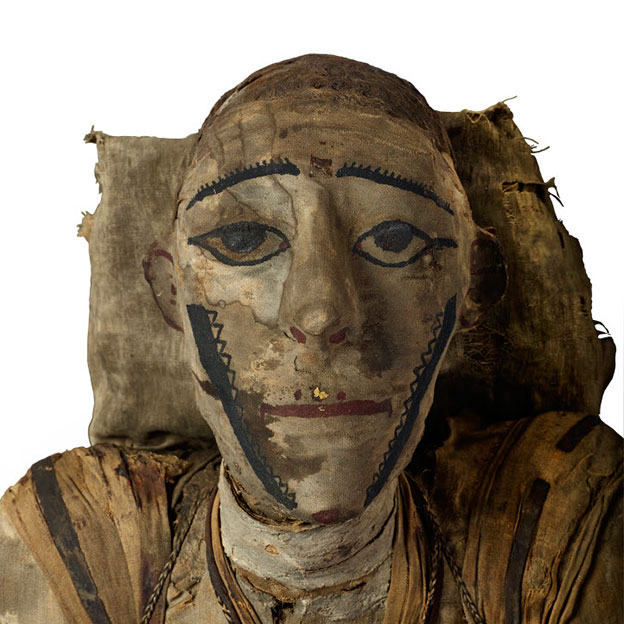 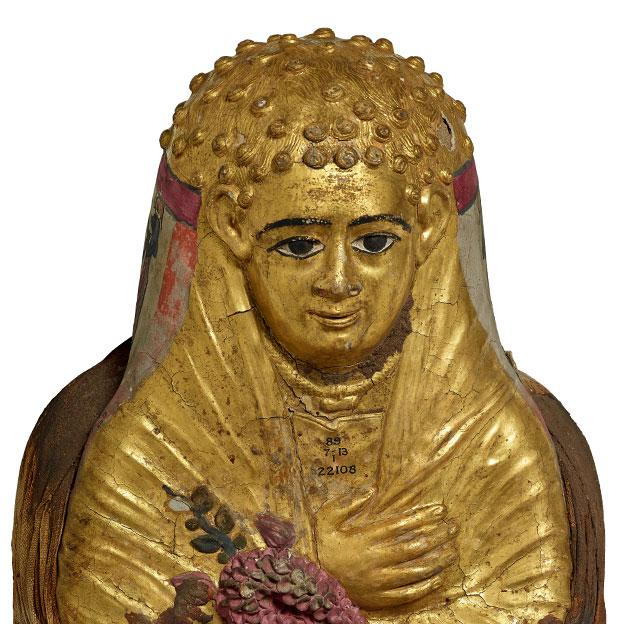 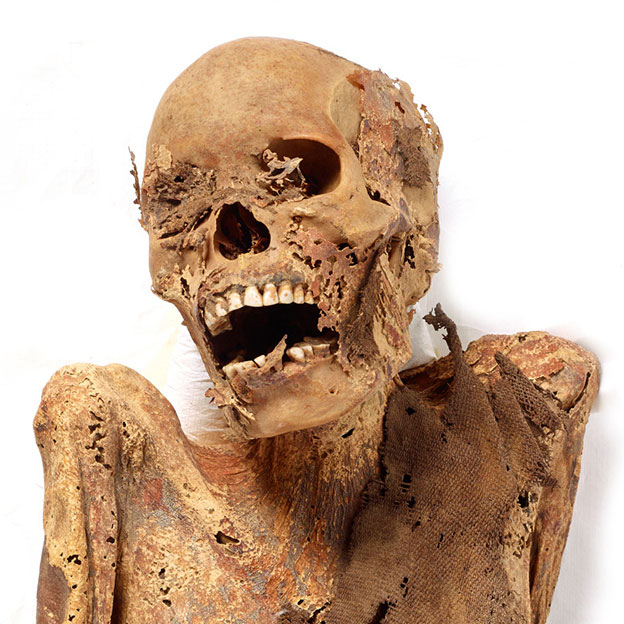 Previous Next
View all photos
Photo caption
News: Exhibitions around the world

The exhibition “Ancient Lives – New Discoveries” has opened in the British Museum, and will run through 30 November 2014. The museum presents eight mummies from ancient Egypt and Sudan, their lives and stories.

By the use of the latest technology, this groundbreaking interactive exhibition showcases recent research on one of the most-popular areas of the collection – ancient Egyptian and Sudanese mummified remains or ‘mummies’ – thus unlocking hidden secrets to build up a picture of their lives in the Nile Valley over a remarkable 4,000 years – from prehistoric Egypt to Christian Sudan.

Visitors will encounter each mummy with accompanying large-screen visualisations which journey into the body, through the intact wrappings to reveal the mummified remains, skeleton and the secrets of mummification. The digital displays, some of them interactive, will also focus on newly discovered aspects revealed by the scans.

The mummies selected cover a time-span of over 4000 years, from the Predynastic period to the Christian era, from sites in Egypt and the Sudan. The emphasis is on revealing different aspects of living and dying in the ancient Nile Valley through these eight individuals and also through contextual objects from the collection such as amulets, canopic jars, musical instruments and items of food.

Mummification was used by people at different levels of society and was not just the preserve of pharaohs. The eight individuals who will feature include:

An adult male villager from Gebelein who has been naturally preserved by the hot arid sand in the Predynastic period (c. 4400-3100 BC), before the time of the pharaohs (fig. 1).

An adult male from Thebes mummified c. 600 BC. The CT data reveals details of the process that has been applied to preserve this body – the brain and the internal organs have been removed, and the soft tissues are in good condition. A specially designed visualisation will show the man’s head on three sides of a large cube screen. His teeth were in a poor state and a 3D replica of his lower mandible –based on the scan data – will show two large dental abscesses (fig. 2).

A female adult temple singer from Thebes, mummified c. 900 BC, whose body reflects the highest level of mummification available at its period (fig. 3). This elite burial involved the ritual placement of amulets and other magical trappings on the body. An interactive digital visualisation will allow visitors to examine the ornaments revealed by CT scans. The CT scan data was also used to print 3D replicas of the amulets. She may also have suffered from cardiovascular disease as the arteries in her legs are covered in calcified plaque, a condition called atherosclerosis.

A temple doorkeeper from Thebes, adult male, c. 700BC (fig. 4). CT scanning reveals that in preparation for this burial the head was detached from the body, and crudely held in position with wooden poles. This unorthodox mummification contravened the special emphasis placed in texts such as the Book of the Dead on ensuring the physical integrity of the corpse.

A child temple singer embalmed at 7 or 8 years of age, c. 800 BC (fig. 5). Embalming was unusual for someone so young. The accompanying digital visualisation reveals developing teeth and well-preserved long hair. Also displayed are musical instruments such as a harp and bone clappers, as well as objects associated with hair and grooming, including a very rare wig.

A 2 to 3 year old male child from the Roman era, c. 1st century AD, positioned with his head tilted forward, characteristic of the Roman period (fig. 7). Objects relating to childhood, such as a toy horse, are also displayed.

A Sudanese female villager from a medieval Christian community, c. 700 AD, whose body was naturally mummified in the unique environmental conditions in the Nile valley (fig. 8). The analysis of this mummy has revealed the use of Christian imagery in a tattoo found on the inner thigh, representing a monogram of the Archangel Michael, patron saint of the Sudan.