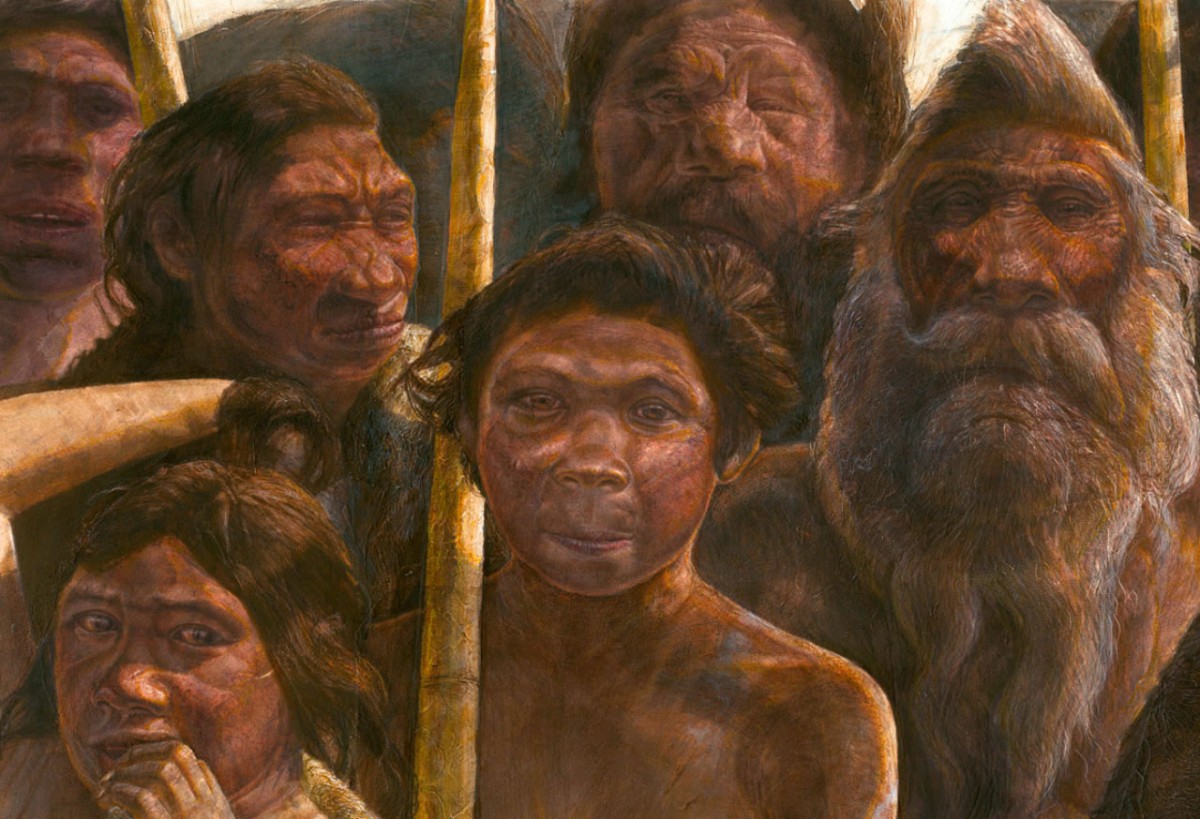 The Sima de los Huesos hominin, previously thought to belong to an ancient human species known as Homo heidelbergensis, is now reported to be an early member of the Neandertal lineage.

As written in the abstract of the paper published in the journal Science, seventeen Middle Pleistocene crania from the Sima de los Huesos site (Atapuerca, Spain) were analyzed, including seven new specimens. The sample made it possible for the researchers to thoroughly characterize a Middle Pleistocene hominin paleodeme and to address hypotheses about the origin and evolution of the Neandertals. “Using a variety of techniques, the hominin-bearing layer could be reassigned to a period around 430,000 years ago. The sample shows a consistent morphological pattern with derived Neanderthal features present in the face and anterior vault, many of which are related to the masticatory apparatus. This suggests that facial modification was the first step in the evolution of the Neandertal lineage, pointing to a mosaic pattern of evolution, with different anatomical and functional modules evolving at different rates.”

“What makes the Sima de los Huesos site unique is the extraordinary and unprecedented accumulation of hominin fossils there; nothing quite so big has ever been discovered for any extinct hominin species – including Neanderthals,” said Prof. Juan-Luis Arsuaga from the Complutense University of Madrid, the lead author of the paper.

“This site has been excavated continuously since 1984. After thirty years, we have recovered nearly 7,000 human fossils corresponding to all skeletal regions of at least 28 individuals. This extraordinary collection includes 17 fragmentary skulls, many of which are very complete,” added study co-author Prof. Ignacio Martínez from the University of Alcalá, Spain.

“We think based on the morphology that the Sima people were part of the Neandertal clade, although not necessarily direct ancestors to the classic Neandertals,” Prof Arsuaga said.

The Sima de los Huesos hominin is part of an early European lineage that includes Neandertals, but is more primitive than the later Pleistocene variety.

“It seems these modifications had to do with an intensive use of the frontal teeth. The incisors show a great wear as if they had been used as a third hand, typical of Neandertals,” Prof Arsuaga said, as many of the Neandertal-derived features the researchers observed were related to mastication, or chewing.

The study suggests that facial modification was the first step in Neandertal evolution. This mosaic pattern fits the prediction of the accretion model.

“One thing that surprised me about the skulls we analyzed is how similar the different individuals were. The other fossils of the same geological period are different and don’t fit in the Sima pattern. This means that there was a lot of diversity among different populations in the Middle Pleistocene,” Prof Arsuaga said.