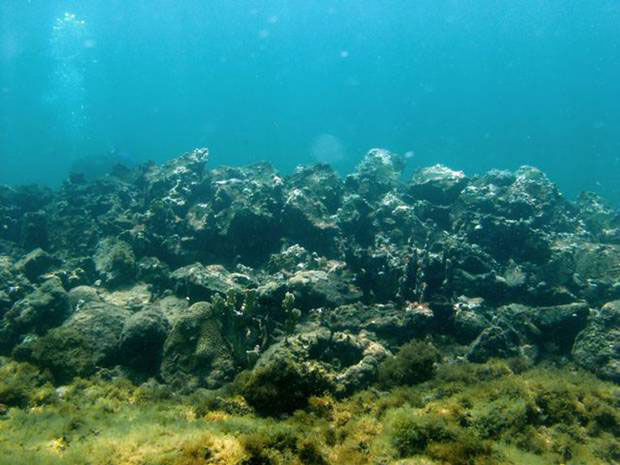 The flagship of Christopher Columbus’s first voyage to America

UNESCO will provide the technical assistance requested by the government of Haiti and send a mission to the site of the wreck, which may be that of the Santa Maria, the flagship of Christopher Columbus’s first voyage to America.

In a letter dated 12 June, Haitian Culture Minister Monique Rocourt asked for the support of the Scientific and Technical Advisory Body of UNESCO’s 2001 Convention on the Protection of Underwater Cultural Heritage, requesting that a mission of experts be sent to the site.

UNESCO will send a mission in the coming months to examine the wreck located off the town of Cap-Haïtien, in the north of the country.

Irina Bokova, the Director-General of UNESCO, expressed concern about the risk “of looting of underwater heritage sites off the shores of Haiti. We stand by the authorities in fighting illicit trafficking in underwater cultural heritage objects and urge States to join Haiti’s efforts to find artefacts stolen from these underwater archaeological sites, notably the one that will be visited by UNESCO’s mission.”

On 14 May this year, Bill Clifford, an American underwater explorer, said he identified the wreck of the Santa Maria, one of the three ships Christopher Columbus led on his first crossing of the Atlantic. The Santa Maria sank on 25 December 1492, after drifting onto a reef off the northern coast of Haiti the previous day.

Explorers, including Bill Clifford’s team, already visited the wreck in 2003 and identified a cannon believed to date from the 15th century. It has since disappeared.

UNESCO’s Underwater Heritage Convention, adopted 2001, aims to ensure the safeguarding of underwater heritage and support research and international cooperation in this field. The States that have ratified it—48 to date, including Haiti—undertake to preserve this heritage, prevent commercial exploitation of sites and fight the illicit trafficking in stolen artefacts.

The Scientific and Technical Advisory Body of the UNESCO Convention on the Protection of the Underwater Cultural Heritage is composed of 12 internationally recognized experts who are elected during the meeting of States Parties to the 2001 Convention.