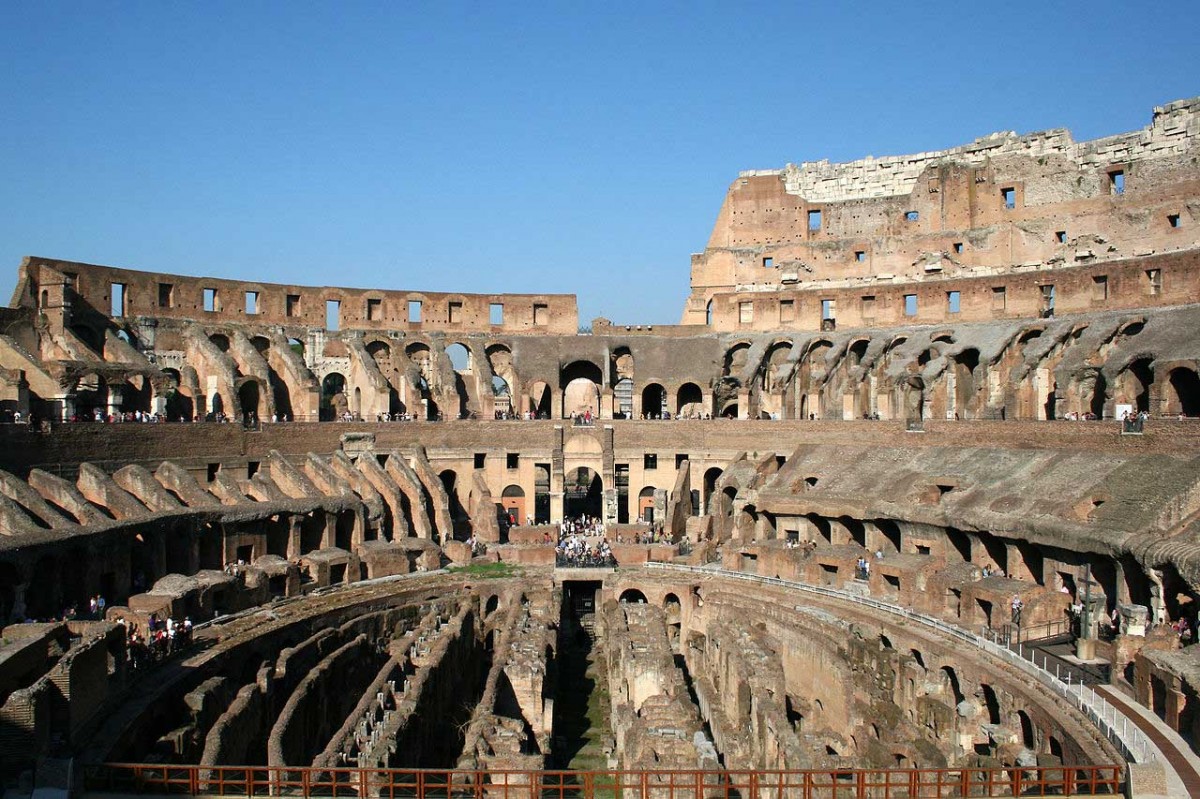 The Colosseum was a huge condominium in the Middle Ages

According to archaeologists of the American University of Rome

In the late Middle Ages, Rome’s Colosseum was a huge condominium, says the latest archaeological investigation into Rome’s most iconic monument.

A three-week excavation beneath the arched entrances to the Colosseum by archaeologists and students from Roma Tre University and the American University of Rome brought to light evidence showing that ordinary Romans lived within the Colosseum from the 9th century until at least 1349, when the building was damaged by an earthquake.

“This excavation has allowed us to identify an entire housing lot from the late medieval period,” Rossella Rea, the director of the Colosseum, told Discovery News.

At that time, the area was used as a common space, a bustling medieval bazaar, controlled by friars who rented space for housing, stables, and workshops. Houses and workshops opened onto the central arena, where gladiators once fought and wild animal hunting spectacles were shown.