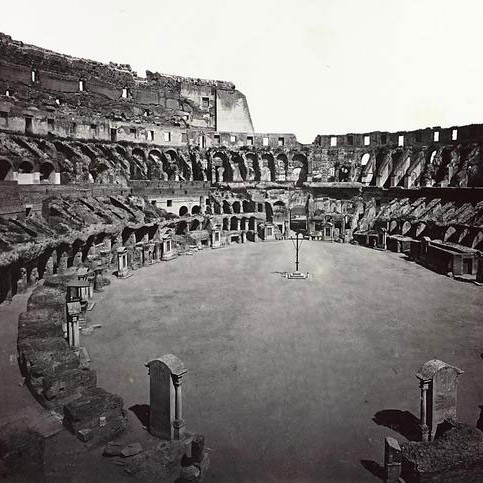 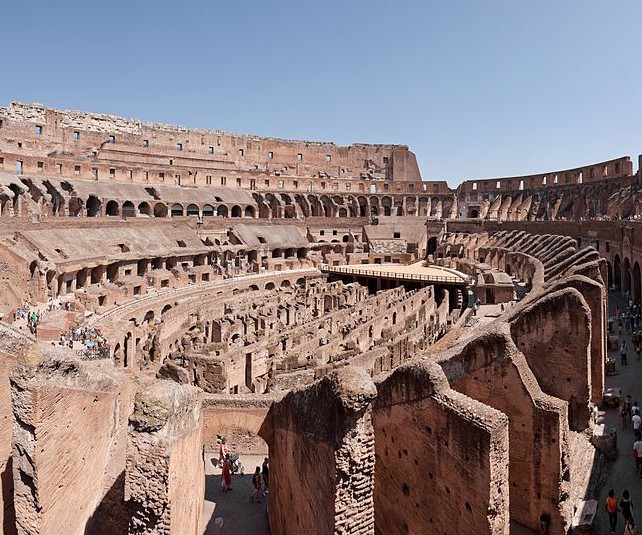 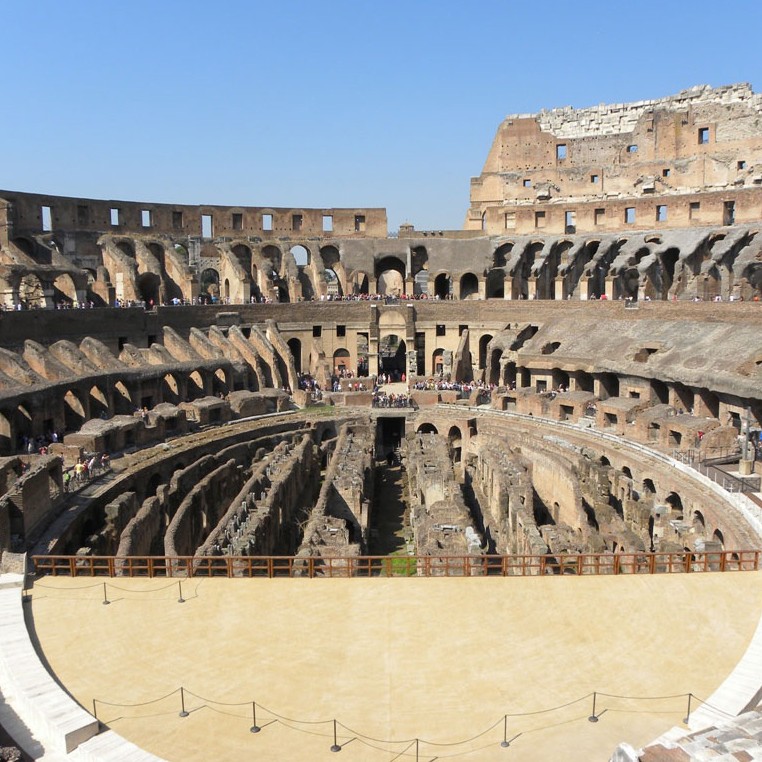 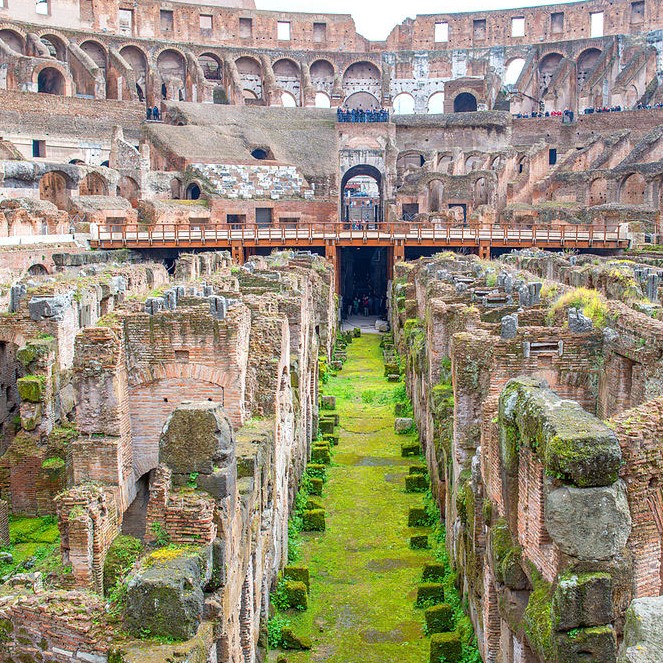 After a proposal by archaeologist Daniele Manacorda

Italian culture minister Dario Francheschini supports the idea  to restore the floor of the Colosseum through a comment on tweeter on Sunday, after a proposal  by archaeologist Daniele Manacorda in July’s issue of the Archeojournal.

After being exposed for more than a century, the underground tunnels, where fighters, performers, and animals were kept before being brought into the Arena, were restored and exposed to the public in October 2010 with new, muted light effects. Daniele Manacorda claimed that the restoration of the original floor, which was wooden and covered with sand, not only would actually render the tunnels “underground” again but it would also attract more visitors. She also suggested that it could be used as a venue for various events. After all, as the archaeologist argues, a basement by definition is not supposed to be exposed to the elements of nature.

Culture Minister tweeted on Sunday a visual comparison of the Colosseum in the mid-1800s, when the stage was still in place, and a modern one showing the exposed tunnels. He expressed his support for the project and stated that “All is needed is a bit of courage”.

The idea is also supported by the former superintendent of Rome’s antiquities for nearly 30 years Adriano La Regina, an archaeologist and art historian. He stated that “The Colosseum was designed to be an arena,” but also mentioned that the maintenance cost after the restoration of the Arena should be taken into account.

The proposal, however, wasn’t met with enthusiasm by everyone. Various archaeologists and historians oppose to the restoration and use of the Colosseum Arena, since, as they argue, there are other priorities regarding the protection of cultural heritage monuments.

The Colosseum is currently undergoing restoration, with private funding by Diego Della Valle, the billionaire owner of the Italian leather goods company Tod’s.