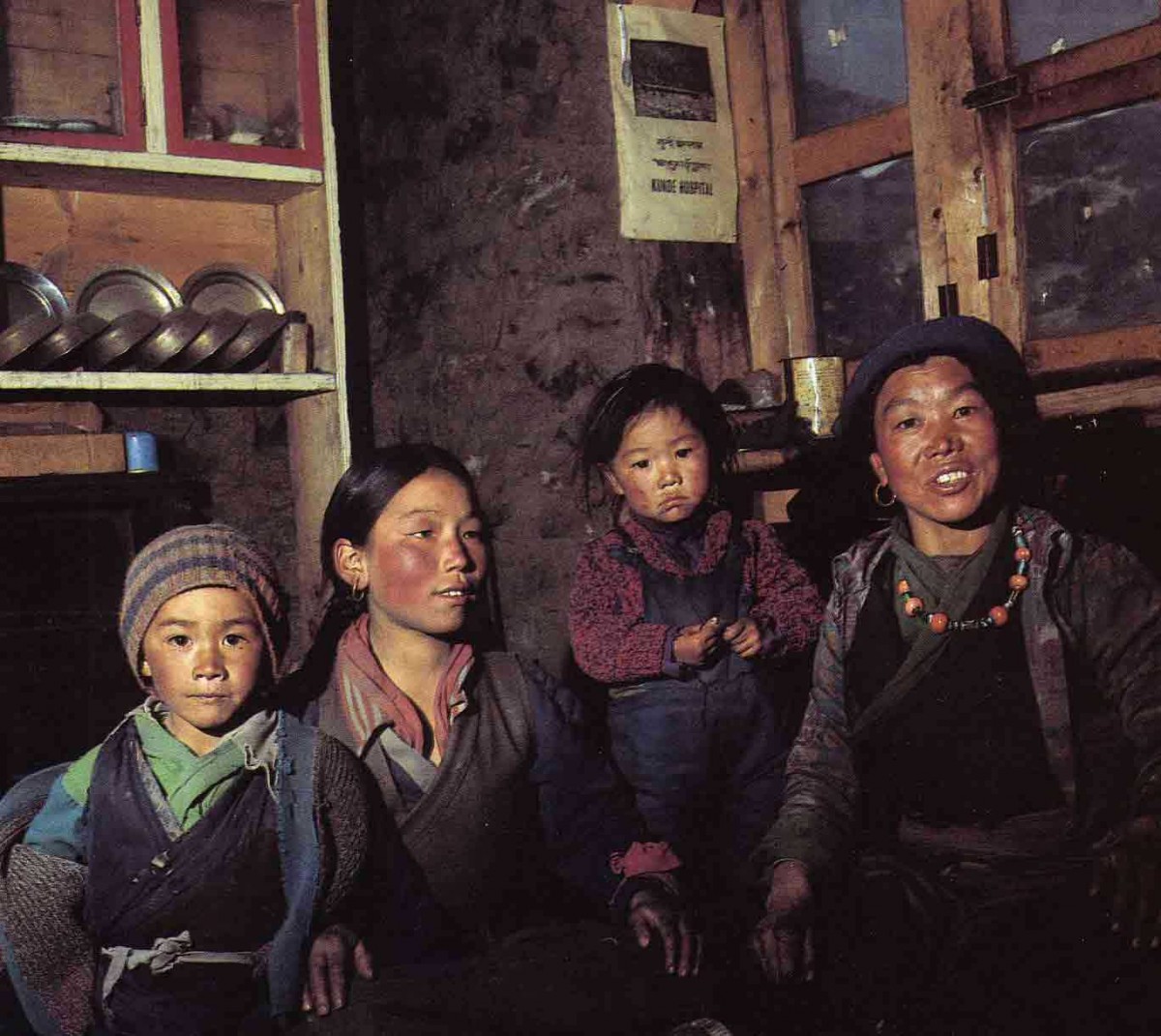 Tibetans were able to adapt to high altitudes thanks to a gene picked up when their ancestors mated with a species of human they helped push to extinction.

An unusual variant of a gene involved in regulating the body’s production of hemoglobin – the molecule that carries oxygen in the blood – became widespread in Tibetans after they moved onto the high-altitude plateau several thousand years ago. This variant allowed them to survive despite low oxygen levels at elevations of 15,000 feet or more, whereas most people develop thick blood at high altitudes, leading to cardiovascular problems.

“We have very clear evidence that this version of the gene came from Denisovans,” a mysterious human relative that went extinct 40,000-50,000 years ago, around the same time as the more well-known Neanderthals, under pressure from modern humans, said principal author Rasmus Nielsen, UC Berkeley professor of integrative biology. “This shows very clearly and directly that humans evolved and adapted to new environments by getting their genes from another species.”

Nielsen and his colleagues at BGI-Shenzhen in China, the world’s largest genome sequencing center, reported their findings online on July 2 in advance of publication in the journal Nature.

The gene, called EPAS1, is activated when oxygen levels in the blood drop, triggering production of more hemoglobin. The gene has been referred to as the “superathlete” gene because at low elevations, some variants of it help athletes quickly boost hemoglobin and thus the oxygen-carrying capacity of their blood, upping endurance. At high altitudes, however, the common variants of the gene boost hemoglobin and its carrier, red blood cells, too much, increasing the thickness of the blood and leading to hypertension and heart attacks as well as low birth weight babies and increased infant mortality. The variant, or allele, found in Tibetans raises hemoglobin and red blood cell levels only slightly at high elevations, avoiding the side effects seen in most people who relocate to elevations above 13,000 feet.

“We found that part of the EPAS1 gene in Tibetans is almost identical to the gene in Denisovans and very different from all other humans,” Nielsen said. “We can do a statistical analysis to show that this must have come from Denisovans. There is no other way of explaining the data.”