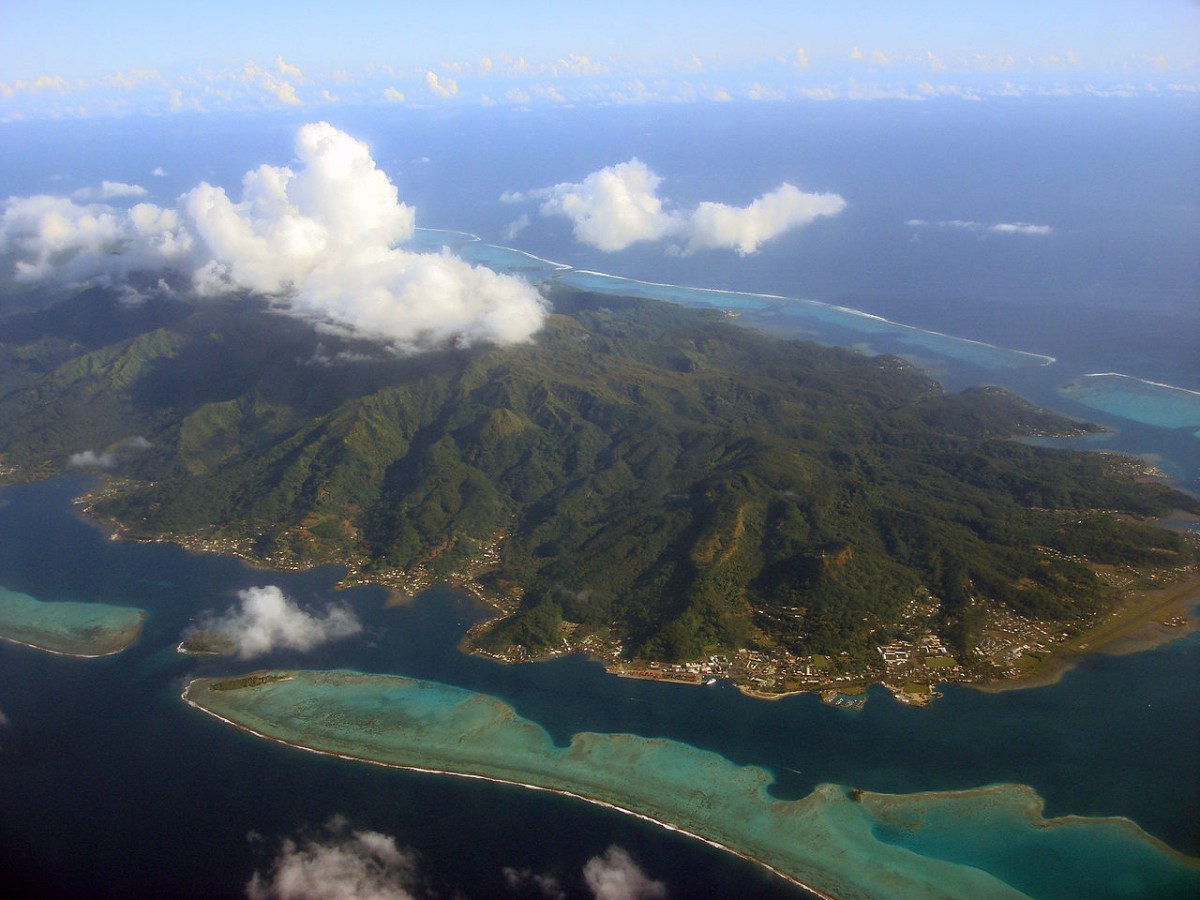 Tonga served as a trade hub where people from across Polynesia traveled to exchange goods and political ideas. This was the result of a research conducted by Geoffrey Clarke of Australian National University and his team. The researchers analyzed Tongan stone artifacts and found that two-thirds of them came from outside Tonga, one from as far as 2,500 kilometers away.

The study was published in the Proceedings of the National Academy of Sciences. As explained in the abstract: “Tonga was unique in the prehistoric Pacific for developing a maritime state that integrated the archipelago under a centralized authority and for undertaking long-distance economic and political exchanges in the second millennium A.D.

“To establish the extent of Tonga’s maritime polity, we geochemically analyzed stone tools excavated from the central places of the ruling paramounts, particularly lithic artifacts associated with stone-faced chiefly tombs. The lithic networks of the Tongan state focused on Samoa and Fiji, with one adze sourced to the Society Islands 2,500 km from Tongatapu.

“To test the hypothesis that nonlocal lithics were especially valued by Tongan elites and were an important source of political capital, we analyzed prestate lithics from Tongatapu and stone artifacts from Samoa. In the Tongan state, 66% of worked stone tools were long-distance imports, indicating that interarchipelago connections intensified with the development of the Tongan polity after A.D. 1200. In contrast, stone tools found in Samoa were from local sources, including tools associated with a monumental structure contemporary with the Tongan state.

“Network analysis of lithics entering the Tongan state and of the distribution of Samoan adzes in the Pacific identified a centralized polity and the products of specialized lithic workshops, respectively. These results indicate that a significant consequence of social complexity was the establishment of new types of specialized sites in distant geographic areas. Specialized sites were loci of long-distance interaction and formed important centers for the transmission of information, people, and materials in prehistoric Oceania.”