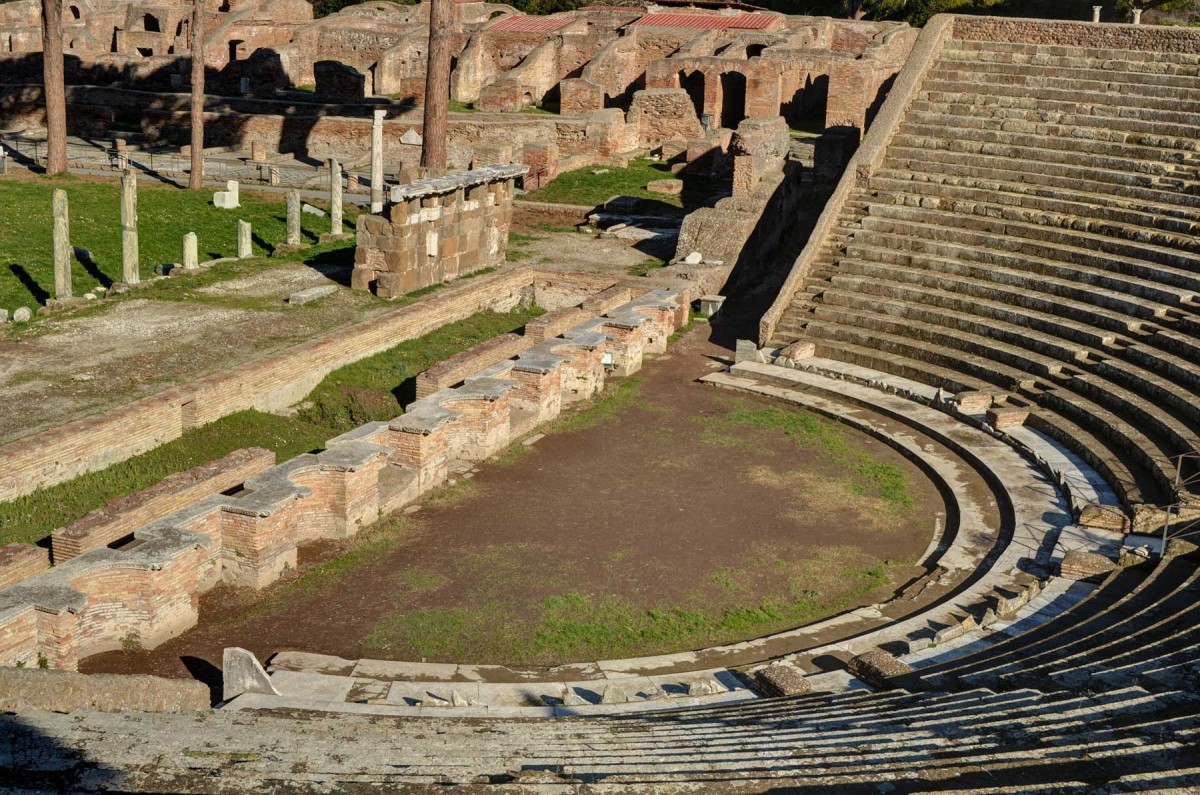 Showing a variety of tombs and funeral rites

A multicultural cemetery was revealed in Ostia. The variety of tombs found in the cemetery of Rome’s 2,700-year-old ancient port reflects the bustling town’s multi-cultural nature, according to archaeologists.

Ostia “was a town that was always very open, very dynamic,” said Paola Germoni, the director of the site — Italy’s third most visited after the Colosseum and Pompeii. “What is original is that there are different types of funeral rites: burials and cremations,” she said. What makes the contrasts even more exciting is that the tombs found are all from a single family “in the Roman sense, in other words very extended”, Germoni said.

This is the second startling discovery made this year in Ostia, as in April archaeologists discovered a new section of the boundary wall of the ancient Roman port, proving Ostia was much larger than previously estimated.

Ostia was founded in the 7th century BC and is believed to have covered an area of 85 hectares. It was once at the estuary of the Tiber River (Ostia is Latin for “mouth”, the mouth of the Tiber) and is now about three kilometres from the sea because of silting. The place where the latest burials were found is inside a 15,000 square metre park close to a Renaissance castle on the edge of the main excavated area of the town, which had docks, warehouses, apartment houses and its own theatre.

The port was founded by Ancus Marcius, founded by the fourth king of Rome, Ancus Marcius, who was thought to have ruled in the late seventh century BC. He wanted to provide his growing city with access to the sea, ensuring it would be supplied with flour and salt and to prevent enemy ships from going up the Tiber.

So far around a dozen tombs have been found at the site. Some of them include lead tablets with inscriptions containing curses to ward off potential looters. The cemetery “shows the free choice that everyone had with their own body, a freedom people no longer had in the Christian era when burial became the norm,” Germoni said.