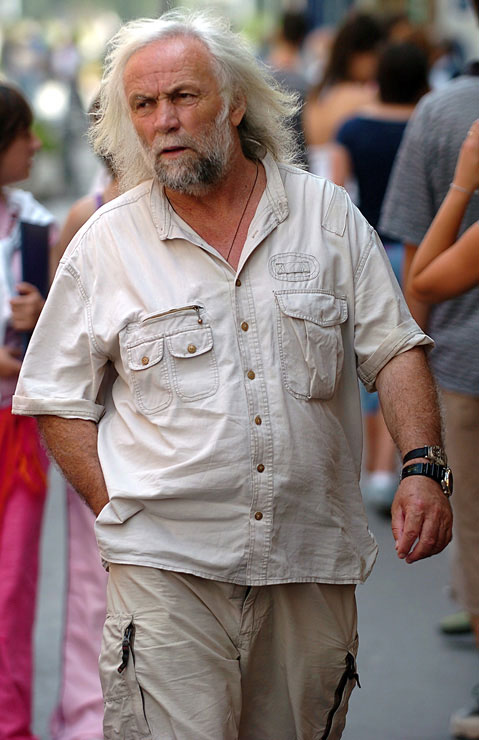 Pasko Kuzman was sentenced to three years in jail

Pasko Kuzman, the former head of FYROM’s Cultural Heritage Protection Office, has been sentenced to three years in jail. This verdict was reached by the Skopje-based Criminal Court on Thursday for the “Phalanx 2” case.

Kuzman, who oversaw over the past few years the main archaeological digs across the country, has been found guilty of aiding a criminal ring to excavate and sell off valuable archaeological artifacts. In 2011 he and other office employees gave permission to third parties to dig in locations near the town of Delcevo and along the road from Skopje to Veles.

Often seen in the company of Prime Minister Nikola Gruevski, Kuzman’s name was linked to the grand government-funded revamp of the country’s capital known as “Skopje 2014”. However, in an interview for Balkan Insight in 2013 he claimed that the Prime Minister himself was the mastermind behind the project.

Apart from Kuzman, 16 defendants, former office employees, archaeologists and illegal excavators, received jail terms. Among them, The former chief of sector in the Heritage Protection Office, Ilco Bojcevski, who was accused of leading the crime ring, was jailed for seven-and-a-half years and four of them were sentenced on probation.

Though the defendants insisted they were innocent, a prosecution witness told the court that he bought and then re-sold valuable artifacts from the group for profit.

The defence lawyers announced that they would appeal.

Kuzman was arrested last July and placed in custody at his home, due to health problems.