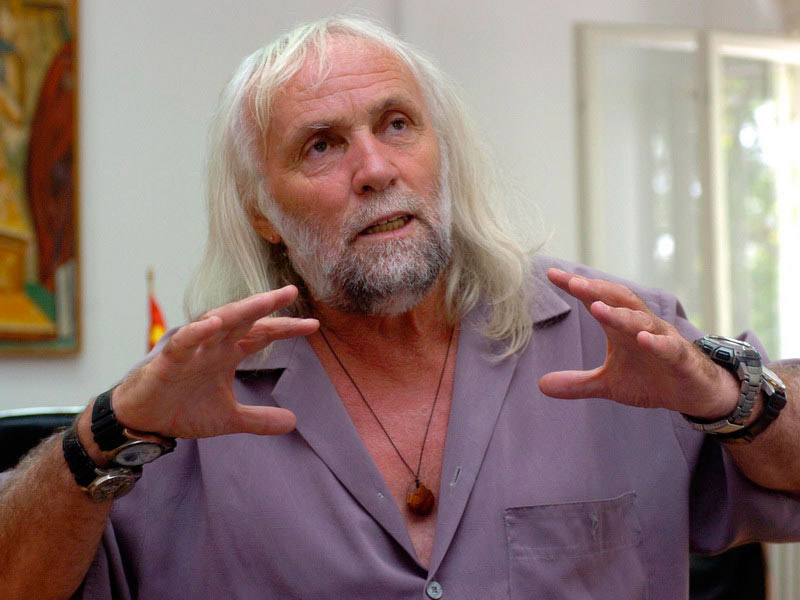 An Epilogue to the Skopje Great Museum Theft?

Eight people arrested as suspects, including the Museum Director

Eight people have been arrested in FYROM over the theft of 162 ancient jewellery pieces coming from the country’s main Archaeological Museum’s collection.  Among the suspects arrested are the Museum’ s former director as well as Pasko Kuzman, an archaeologist and former senior heritage official, who is regarded as the driving force behind the country’s much anticipated cultural heritage programme.

According to a statement from the prosecutor’s office in Skopje, reported by the Associated Press, “the eight suspects would face charges including illegal possession of cultural artefacts, abuse of power and negligence”.

Back in October 2013, police authorities in FYROM had received the first reports of continuous thefts taking place in the museum. Additional investigation showed that 162 ancient pieces, mostly gold and silver jewelry dating from the 4th century AD, had been removed from storage areas in the museum between November 2011 and October 2013. While some artifacts were reportedly found in the suspects’ homes, it was unclear whether these were among the 162 stolen items.