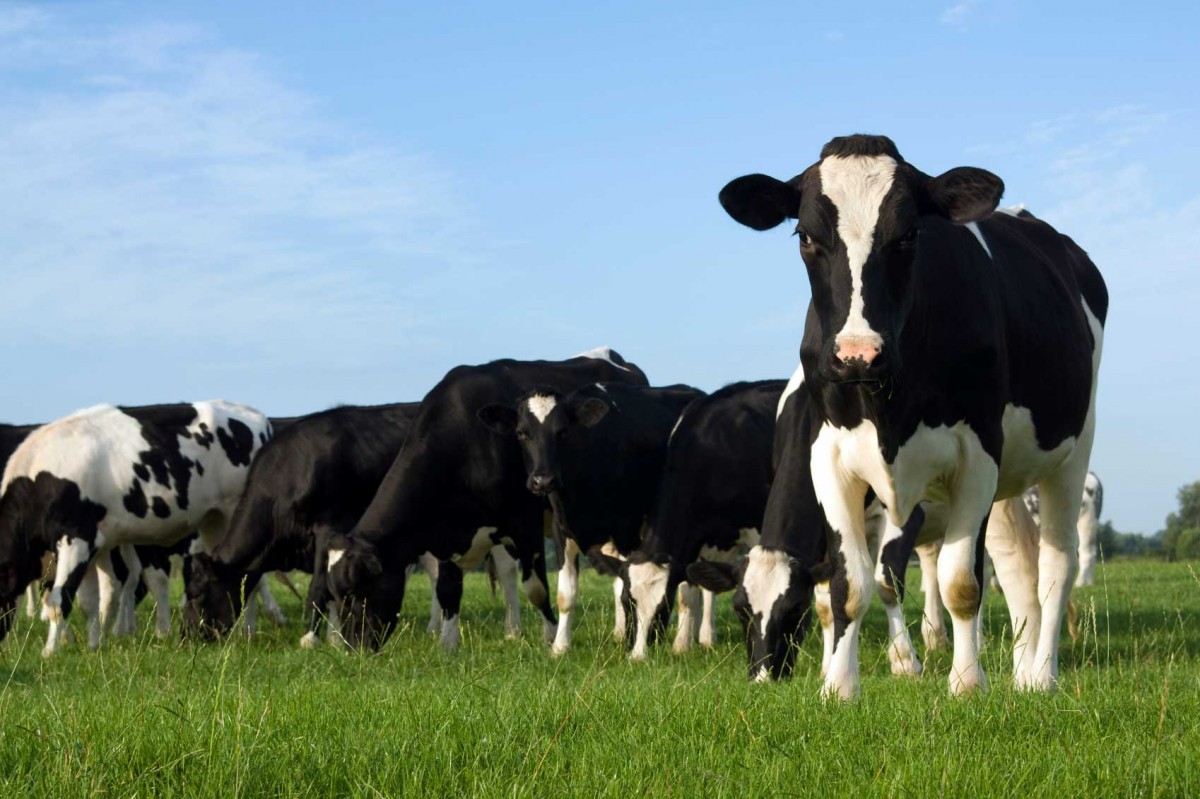 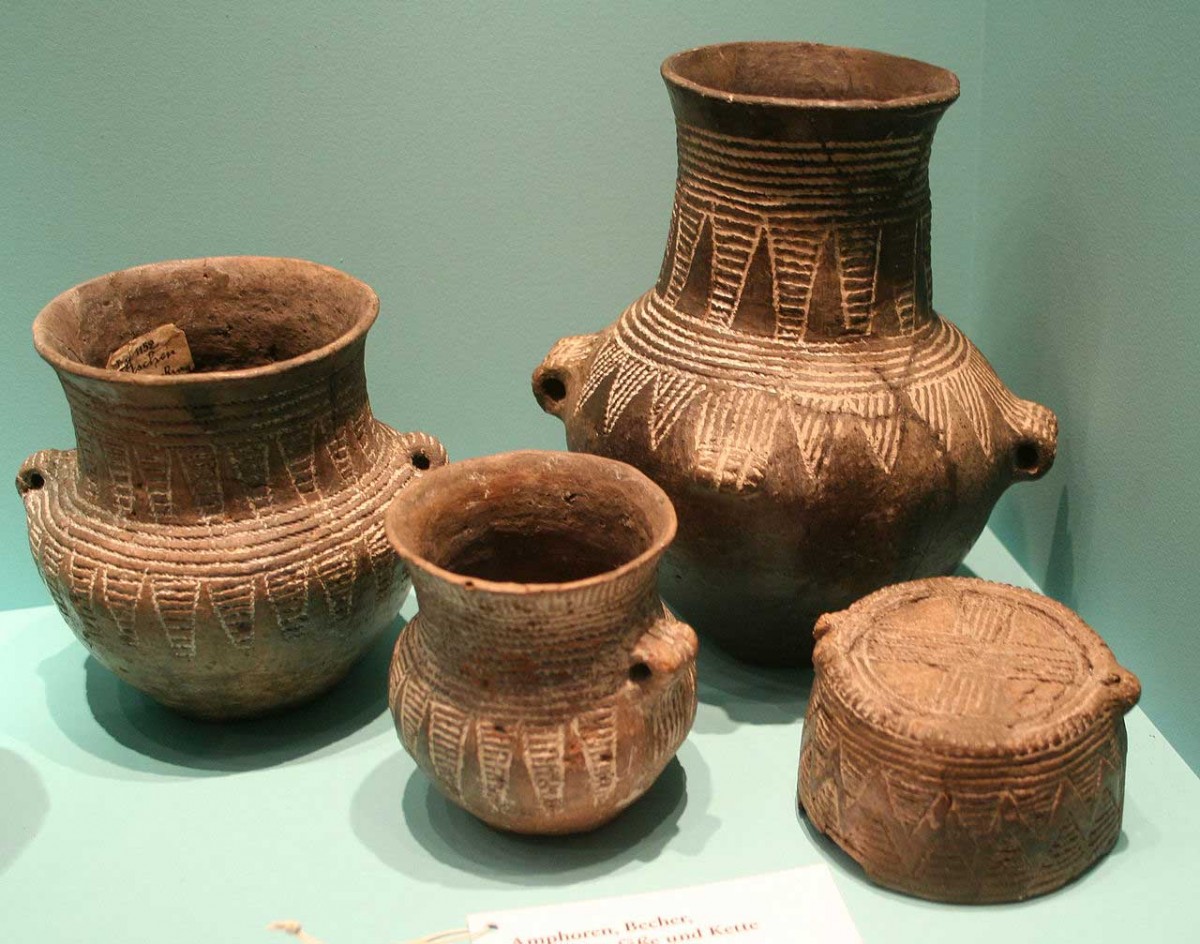 Prehistoric dairy farming at the extremes

60 degrees north of the equator

Finland’s love of milk has been traced back to 2500 BC thanks to high-tech techniques to analyse residues preserved in fragments of ancient pots.

The Finns are the world’s biggest milk drinkers today but experts had previously been unable to establish whether prehistoric dairy farming was possible in the harsh environment that far north, where there is snow for up to four months a year.

Research by the Universities of Bristol and Helsinki, published in the Proceedings of the Royal Society B today [30 July], is the first of its kind to identify that dairying took place at this latitude – 60 degrees north of the equator.

This is equally as far north as Canada’s Northwestern territories, Anchorage in Alaska, Southern Greenland and near Yakutsk in Siberia.

Researchers used a series of techniques, not just to analyse the ancient pots, but also to look at modern-day Finnish peoples’ ability to digest milk into adulthood.

By comparing the residues found in the walls of cooking pots from two separate eras and cultures, dating to circa 3900 BC to 3300 BC and circa 2500 BC, it was evident that the more recent pottery fragments showed evidence of milk fats.

This coincided with the transition from a culture of hunting and fishing – relying mainly on marine foods – to the arrival of “Corded ware” settlements which we now know saw the introduction of animal domestication.

Lead author Dr Lucy Cramp, from the Department of Archaeology and Anthropology at Bristol University, said: “This is remarkable evidence which proves that four and a half thousand years ago, Stone Age people must have been foddering and sheltering domesticated animals over harsh winters, in conditions that even nowadays we would find challenging.”

The results also drew a connection between the “Corded ware” farming settlers – who were likely to have been genetically different to the hunting and fishing communities –and modern day Finns.

Fellow researcher Dr Volker Heyd added: “Our results show a clear link between an incoming pre-historic population, milk drinking and the ability to digest milk in adulthood still visible in the genetic distribution of modern Finland, which remains one of the highest consumers of dairy products in the world.”

Professor Richard Evershed, from the School of Chemistry said: “It never ceases to amaze me that these sensitive chemical signatures of changing human life survive in the archaeological record for thousands of years. And it leaves one pondering what was motivating the people to move into these challenging regions?”