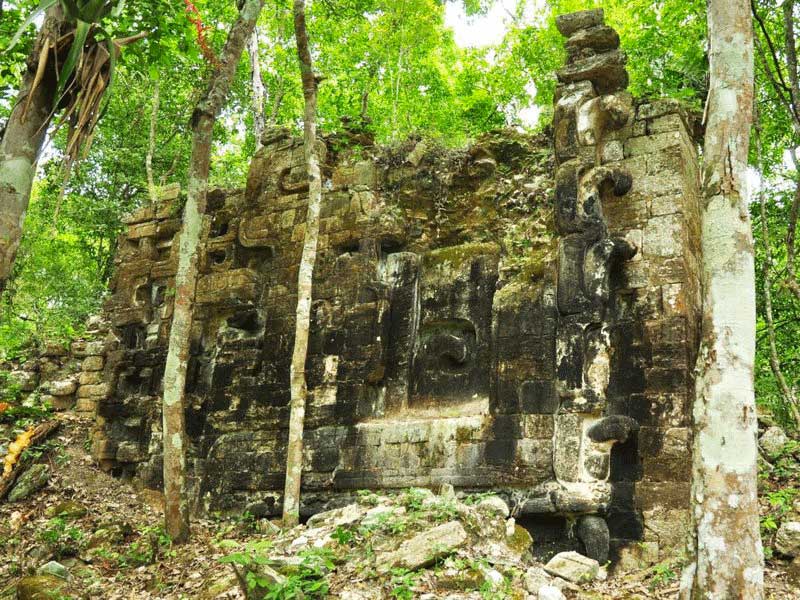 Another city was also found

Mayan city is rediscovered after being lost for decades. This is what archaeologists working in the jungles of Mexico have announced, after locating a site they identify with Lagunita, the city first discovered by American explorer Eric von Euw, back in the ’70s.

“We found the site with the aid of aerial photographs but were able to identify it with Lagunita only after we saw the façade and the monuments and compared them with Von Euw’s drawings, which the renowned Maya expert Karl Herbert Mayer made available for me.”, reports Slovenian archaeologist Ivan Šprajc, who leads the expedition.

The site was found within the Calakmul Biosphere Reserve, which is the largest tropical forest reserve in Mexico and home to numerous Maya ruins and archaeological sites. Apart from Lagunita, Šprajc and his team managed to reveal the remains of another Mayan settlement, known as Tamchén (deep well in the local dialect) due to the over 30 “chultuns”—large well-like rainwater depositories— found there. While Tamchén is probably older than Lagunita, both seem to have been abandoned at the same time (around 1000 AD) due to reasons the archaeologists still try to explain.